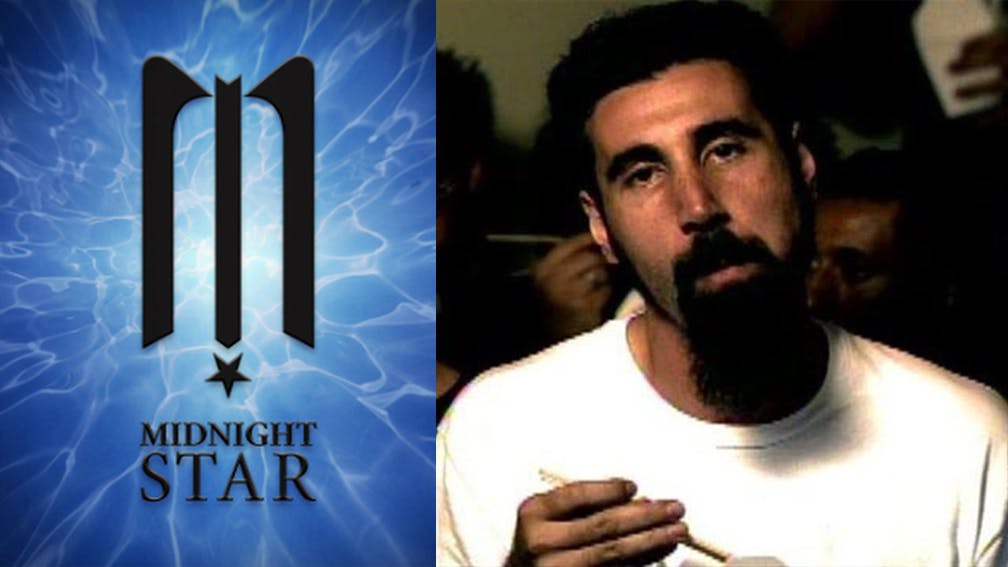 While it's relatively quiet on the System Of A Down front for now, Serj Tankian has unveiled some new music… of sorts.

The frontman revealed on Twitter that a score he composed back in 2015 is now available to stream in full. The music in question is for mobile video game Midnight Star, which was a "fast paced first person mobile futuristic sci-fi shooter" that is no longer available.

"Back in 2015, I composed the music for a fast paced first person mobile futuristic sci-fi shooter game called Midnight Star," says Serj. "Although the game's no longer available, I'm now happy to share with you the hard hitting, up-tempo electro-rock soundtrack here."

Stream the Midnight Star soundtrack below.

Catch System Of A Down live at the following dates this year:

It's been a while since we had any update on a new SOAD album, however, with bassist Shavo Odadjian admitting last year: “If it was my way, it would be now. But it’s not, it takes four to tango… I’m hoping – because like I said, for me, we have so much material. We have material for like the last 10-12 years. We all write. So I personally have a lot, Daron has a lot, I know Serj got a lot, but I don’t know… I don’t know what’s going on.

I’m hoping, I’m wishing, you know? We still love each other. There’s nothing… No-one’s done anything wrong. No-one’s angry, it’s not like someone’s done something to someone and they can’t take it back. Nothing like that’s occurred. I think it’s just an artistic thing.”

Midnight StarSystem Of A DownSerj Tankian