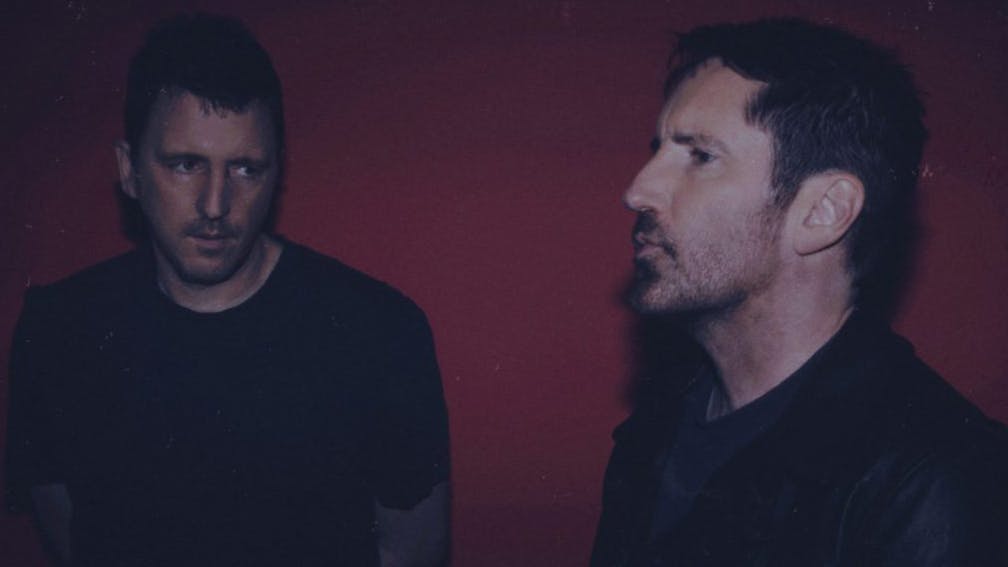 David Fincher’s new movie Mank hit Netflix on Friday. And, as he did with The Social Network, when looking for a soundtrack, the director got on the WhatsApp group with Trent Reznor and Atticus Ross and went ‘Busy?’. The exact details of that bit are actually sketchy, but the end result is the same: he needed music, they did it for him. It’s out now and it’s bloody marvellous. Listen on streaming services now if you don't believe us.

The film stars Gary Oldman, and tells the story of work on Orson Welles’ legendary flick Citizen Kane. A film about a film. The soundtrack continues the Oscar-winning pair’s hallmark of being very, very good at this sort of thing, as previously also seen on Bird Box, Gone Girl and historian Ken Burns’ epic, 20-hour TV series The Vietnam War.

It’s been a busy year for Trent. Back in September, Nine Inch Nails were inducted into the Rock And Roll Hall Of Fame, an occasion which saw him giving credit to the band’s previous members for their part in the journey. Accepting his award, he said:

"Even now, music’s always been the thing that keeps me going, and, as an artist, I think the most significant accomplishment or feeling is realising something you’ve created from a fragile and intimate place has reached out and resonated and affected someone else, possibly changing how they see the world. So as to whatever being in a hall of fame means, thank you for the recognition."

READ THIS: Trent Reznor: "The Downward Spiral Beat The Shit Out Of Me"