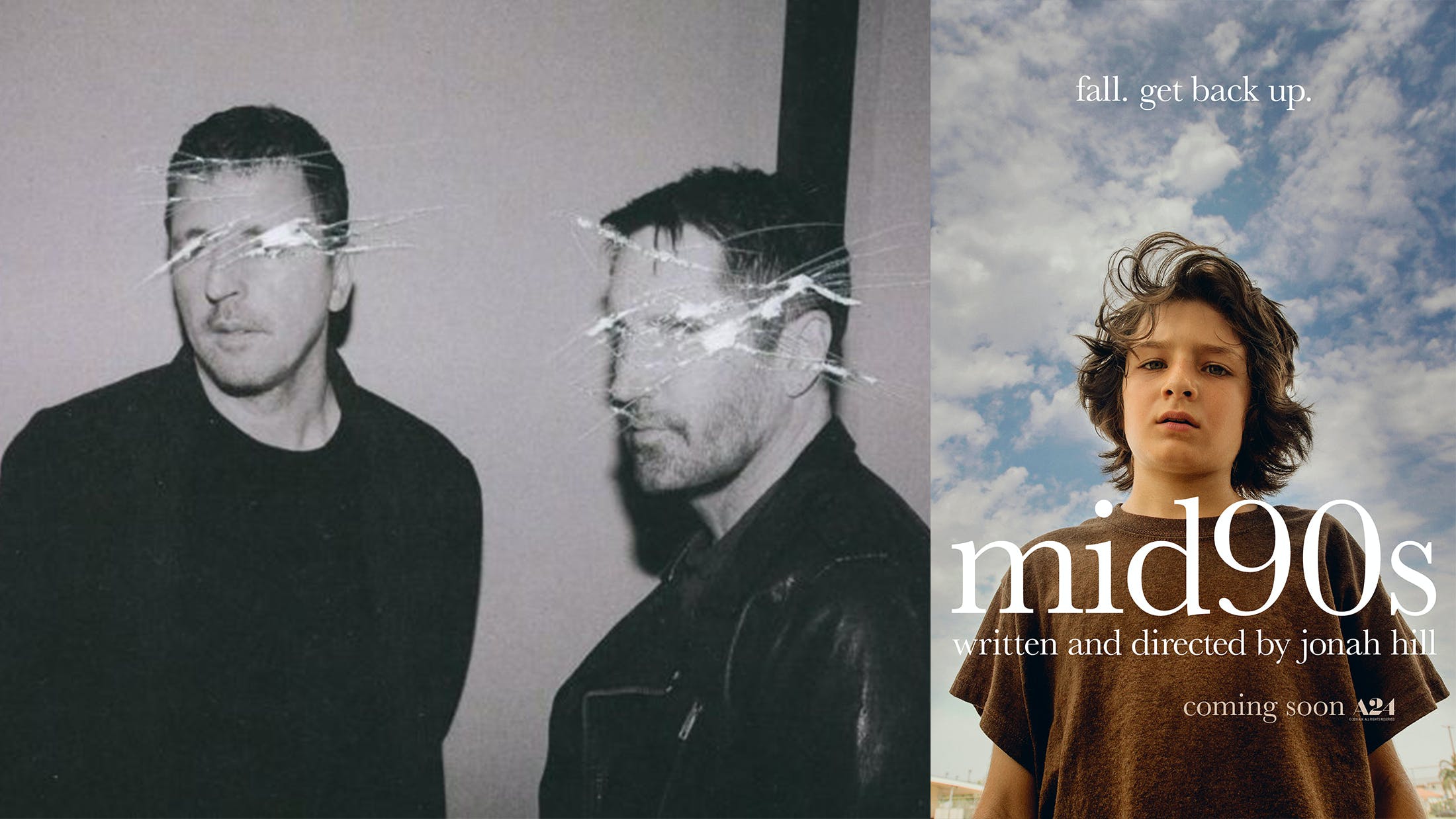 The score for new film Mid90s – written by Nine Inch Nails' Trent Reznor and Atticus Ross – is out now.

The movie came out in the States on October 19 (release dates for the UK and Europe are to be announced, and is Jonah Hill's feature-length directorial debut. It follows Stevie, a 13-year-old boy in 1990s-era LA, who spends his summer navigating between his troubled home life with his emotionally and physically abusive older brother, and a group of new friends that he meets at a Motor Avenue skate shop.

While Trent and Atticus worked on the four-song score, the movie's soundtrack itself is pretty badass too, featuring the likes of Nirvana, Bad Brains, Beastie Boys and Misfits.