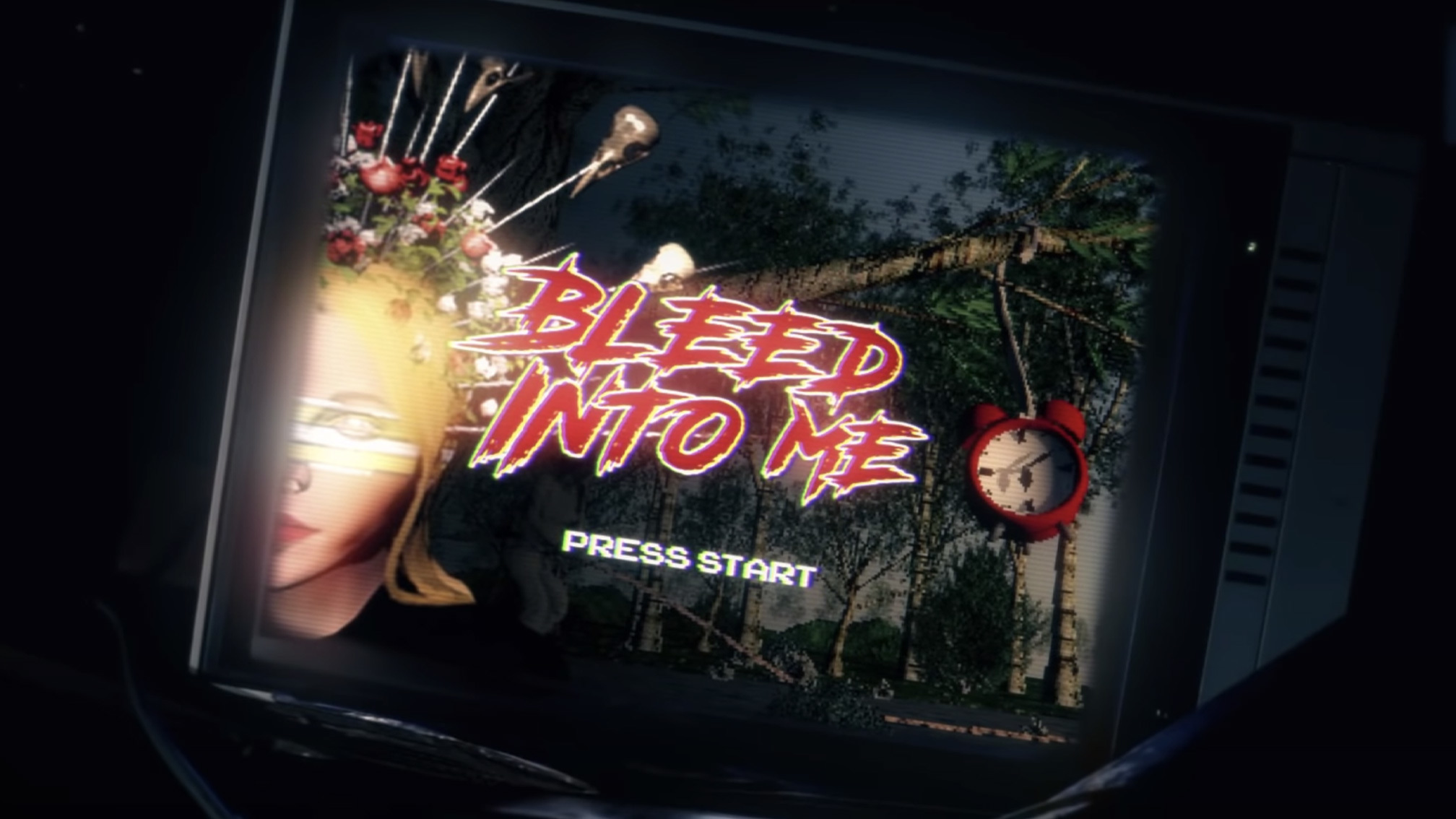 Following the release of one of their heaviest songs ever, Amongst The Shadows & The Stones, last week, Trivium have just unleashed another new cut from their upcoming ninth album.

Their newest effort goes by the name Bleed Into Me, and is taken from What The Dead Men Say, which is due out this Friday (April 24) via Roadrunner Records. Previously, frontman Matt Heafy has called the full-length “everything that is Trivium. On this album, one can hear the proper ingredients of past, present, and future Trivium. The Trivium sound is having everything the band does – on one album.”

And Bleed Into Me isn't all fans will be getting surrounding the release of Trivium's new record. The band – completed by Corey Beaulieu (guitar), Paolo Gregoletto (bass), and Alex Bent (drums) – have announced a whole bunch of album-related activity, including Matt doing a full playback of the LP on his popular Twitch channel at 8pm BST on the day.

Following that, Trivium's main stage set at last year's Download Festival will be streaming on Knotfest.com from 8pm the next day, with band members also answering questions and chatting to fans as it goes on. After that, on April 27 the guys are hosting a virtual in-store, with a Q&A session between Matt and producer Josh Wilbur coming two days later, and then, finally, Trivium's 2018 show from London's O2 Academy Brixton will air on their YouTube channel on April 30 at 8pm BST.

Phew. While you brace yourselves for all of that, check out Bleed Into Me below, and pre-order What The Dead Men Say here.

Read this next: The 50 greatest death metal bands right now

From scrappy teenage Metallica covers to Trivium's monster of a 10th album In The Court Of The Dragon, Matt Heafy looks back at over two decades of metal…

Trivium unleash Feast Of Fire, announce new album In The Court Of The Dragon

Watch the video for Trivium's new single Feast Of Fire, and get the lowdown on their upcoming 10th album In The Court Of The Dragon.