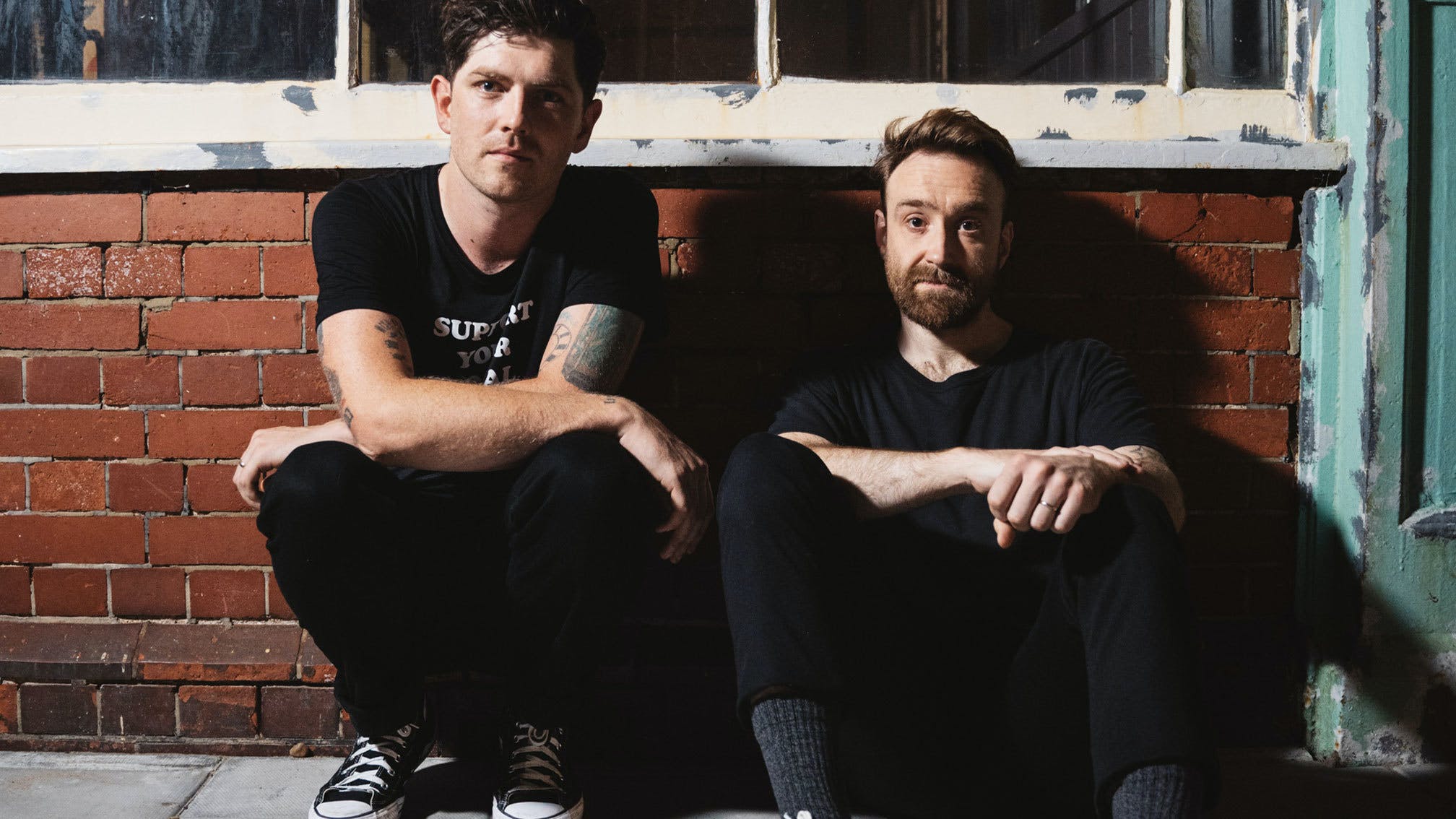 Ahead of the release of new album Transparency on January 7, Twin Atlantic have unveiled its fourth – and final – single.

The Scottish duo's latest effort is entitled Dirty, and follows previous teasers Get Famous, Bang On The Gong and One Man Party.

Frontman Sam McTrusty says that Dirty is "one of those songs that was just so fun to write and record. It’s a song that’s been in the Twin Atlantic camp for a few years, so was written pre-lockdown when Ross and I were going to the studio everyday.

"I went through a stage of saying everything was 'dirty' when it was good, to the point of the ridiculous, so when this type of song started to come together I wanted to make fun of that. Everything else in the song is themed after that, things that on the surface are great, but have a darker background.

"After more than 10 years of making sincere, heartfelt and almost serious music it was a big relief to just have fun with all the songs people have heard from Transparency so far."

And catch Twin Atlantic live on the Free 10-year anniversary tour next year. Get your tickets now.