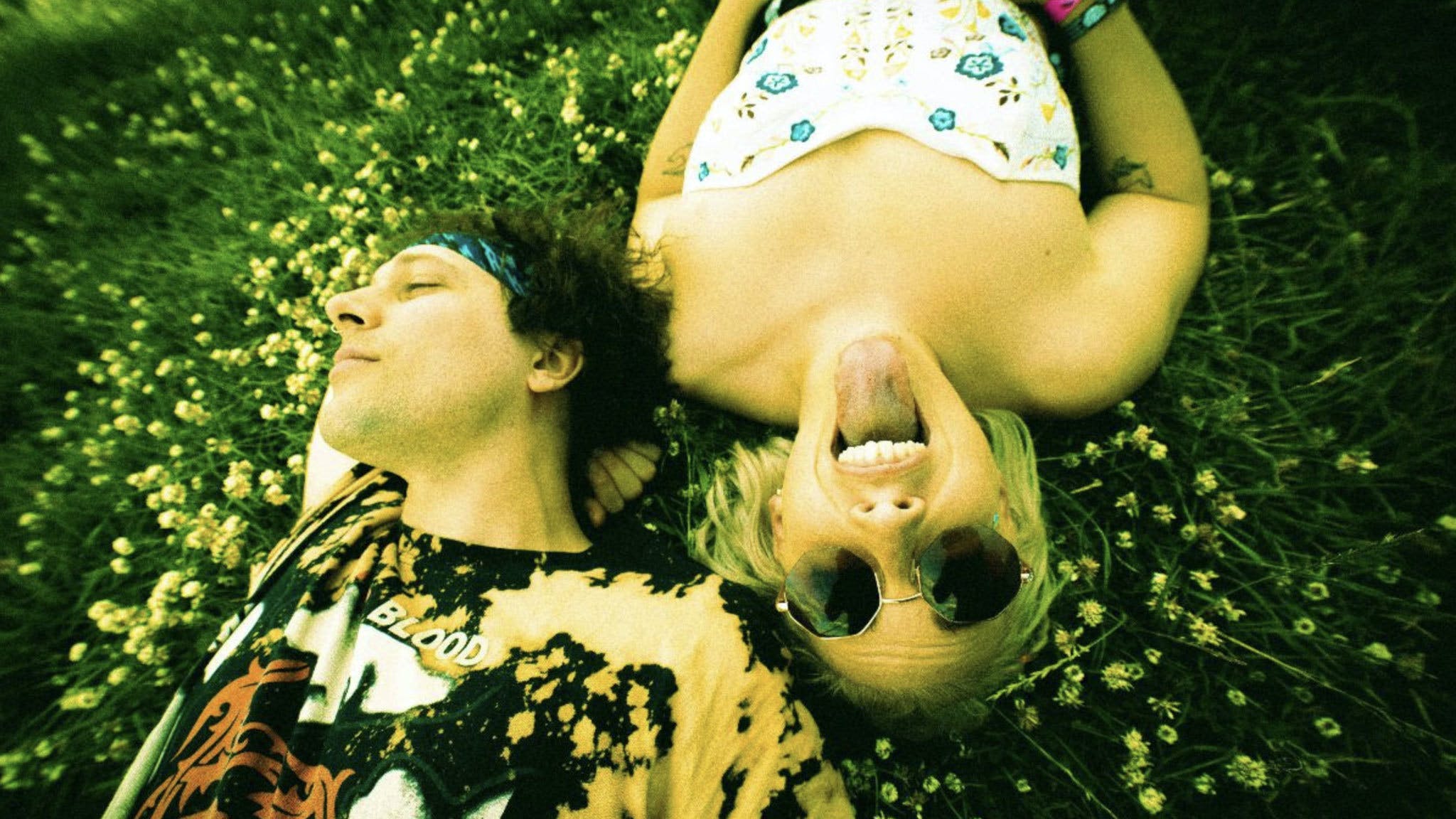 The next single from VUKOVI’s upcoming album NULA has arrived.

The triumphant I EXIST – which features empowering lyrics like, ‘But you’re stronger than you think you know / You’ll be alright,’ and, ‘I know it’s tough / But it’s not enough to give up’ – was premiered on BBC Radio 1 last night (July 18), and has now hit streaming services today.

NULA is due out in full on October 7 via LAB Records, and is a concept album about a character of the same name in a “distant, far-off, sci-fi world”.

Says guitarist Hamish: “I’ve had so much fun making this record. I sometimes think I can overcomplicate my playing, just because I need to keep myself interested. But I’ve gone all-out on NULA, and everything that is there is something that needed to be there.”

Listen to I EXIST below:

Catch VUKOVi live at the following dates this year:

Read this: Pinkshift: From med school to being one of rock’s hottest new noises