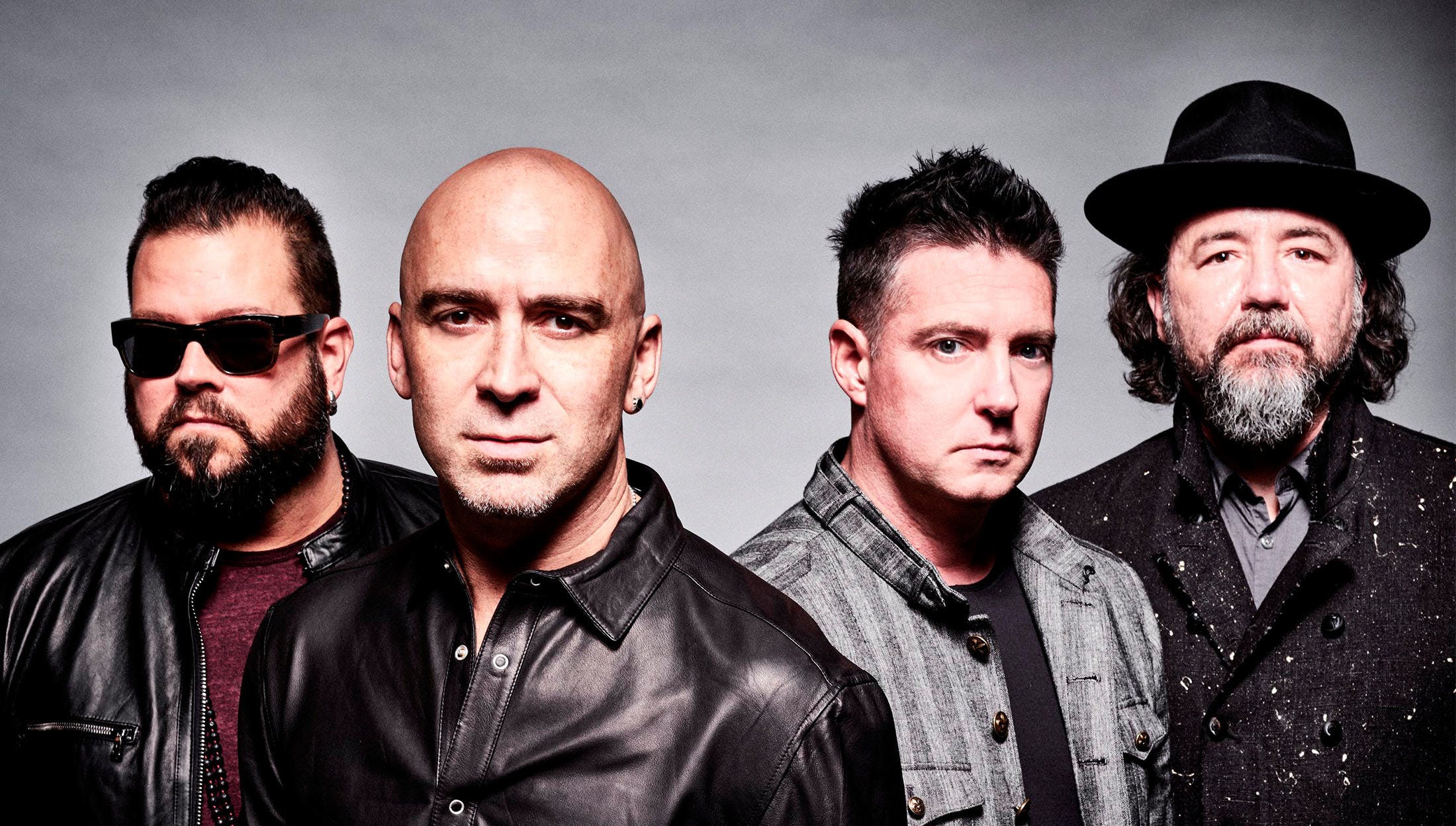 Taken from the band’s upcoming EP, Love Lounge, a song about love and fear, was produced by Taylor and mixed by Tim Palmer, also features the two touring members of Live: second guitarist (Zak Loy) and second drummer (Robin Diaz).

“This is the first time I was asked to produce and engineer LIVE, and Love Lounge was a monster track to capture,” says Chad Taylor of the song recorded at the band’s Think Loud Studios in the band’s York, PA hometown. “I wanted the band to sound raw and tight like our early days at CBGB’s.”

“I kept saying to everyone that we needed the first release of our comeback to be a ‘face melter’ in terms of energy and vibe," says Ed Kowalczyk. "We were coming back from a very long break and I didn’t think it was time for a five-minute mid-tempo meditation."

Check out the video right here:

This summer, Live will head out on a 40+ city trek across North America with their friends, Counting Crows, starting June 27 in Boise, ID. The full itinerary can be found here.

Why Live’s Ed Kowalczyk Posed Naked For Kerrang! In 1999

Live frontman Ed Kowalczyk remembers the story behind his racy appearance on the cover of Kerrang!’s October 1999 issue.

Bush and Live will embark on a 32-date run in the U.S. and Canada dubbed The ALT-IMATE Tour.