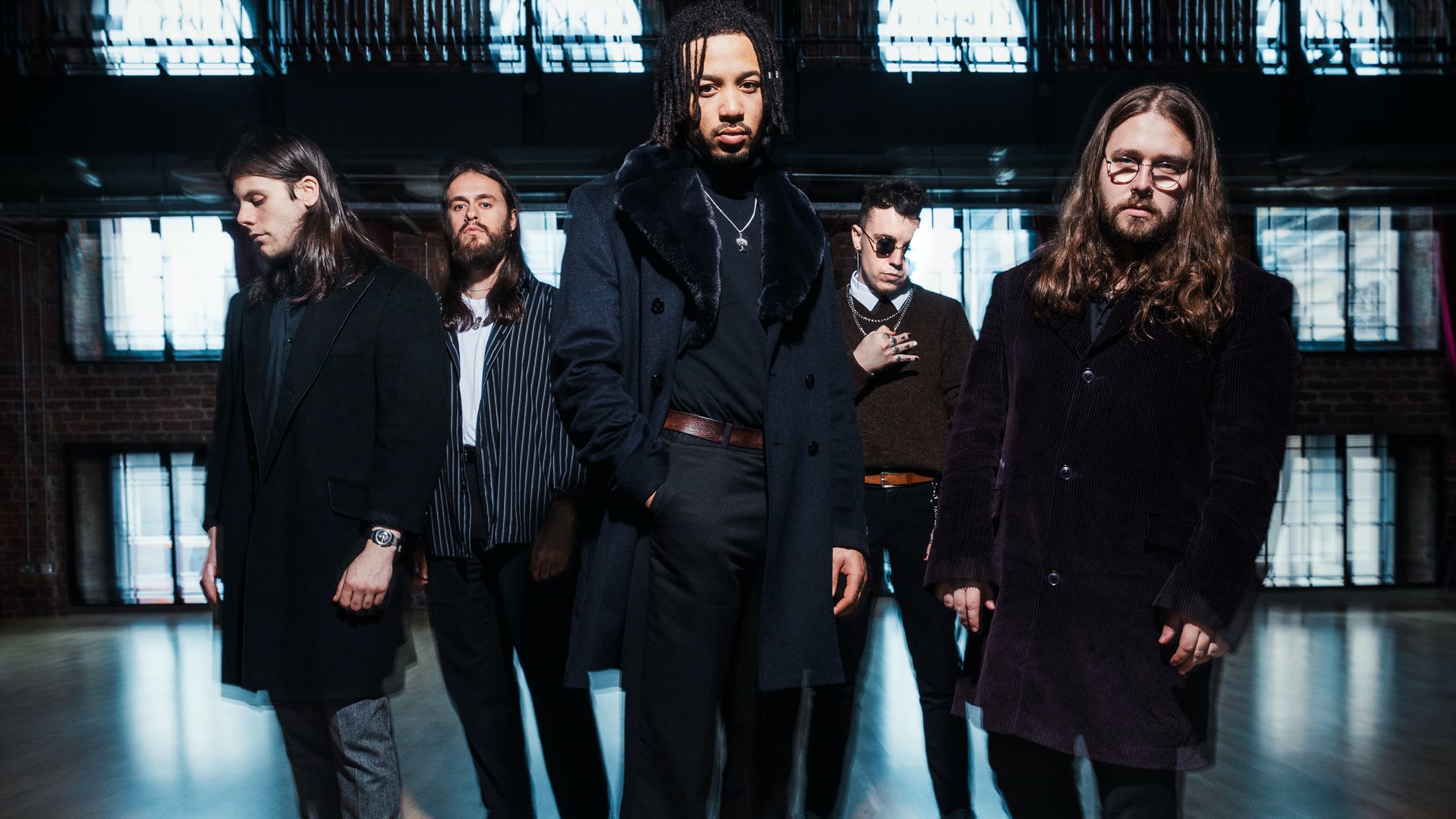 In a short statement on social media, the band thanked Connor "for his contributions and commitment to Loathe over the years and wish him the best in his future endeavours", and confirmed that their current UK tour with While She Sleeps "will continue as planned".

Connor took to Instagram for a slightly longer piece on the situation, writing: "Today I can’t believe I’m saying this, but with the largest stone in my throat and a leaden heart, I’ve decided to part ways with Loathe. Thank you to everyone who has ever supported me in this band and in music as it means everything to me. Without music i wouldn’t be alive. Seriously."

The guitarist continued that, "I am not dead musically as I have something I’m working on, that I will be putting what’s left of my heart and soul into after what has been a harrowing ordeal this past year.

"I thought some things might have changed with time within the band but unfortunately in this case things continued to stay the same. So as to preserve my own well being and mental health I have decided to leave.

"Thank you to all who have ever been there in any and every way, It really really does mean more than I could ever describe. I will be back with new music and hopefully playing shows again once all is ready.

Kerrang! would like to send all our best to both parties.

Catch Loathe live at the following dates this year:

Loathe reveal that they captured “the rawest incarnation” of their sound to date on their killer new single Dimorphous Display.