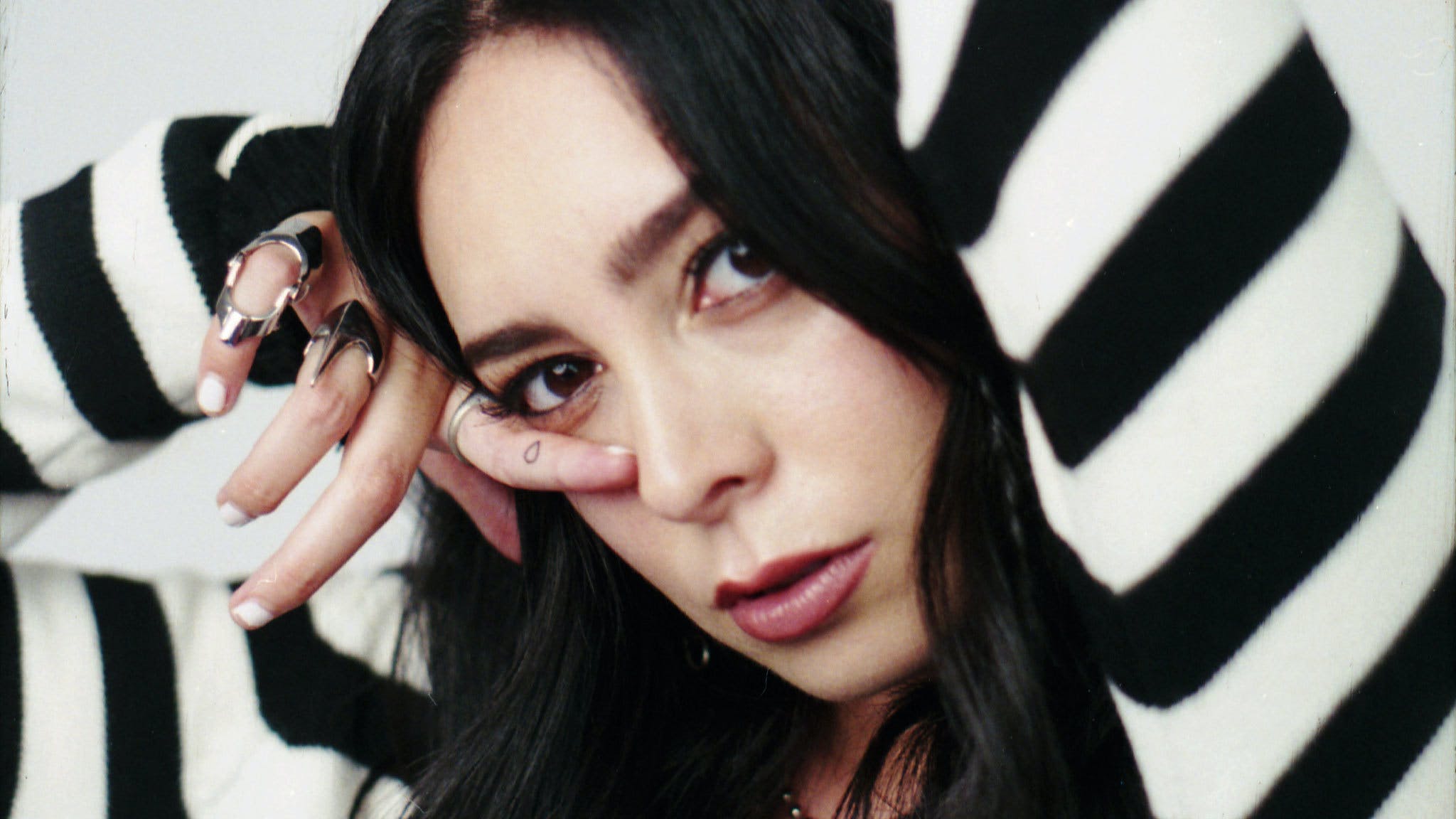 From Weezer and Green Day to Avril Lavigne and Gotye, Canadian singer-songwriter LØLØ looks over 10 key songs that have been there for some of her life’s most important moments…

“I don’t remember how, or where, but I remember hearing this song and it making me feel happy. I was really little at the time, but I knew it made me feel good. When I grew up a bit, I ended up going back to older Weezer albums and really digging in – but they have always been one of my favourite bands. And this song still makes me feel happy!”

“I remember this song really got me in my teenage years – I even did a cover of it hoping my ex crush would see and know it was about him. It reminds me of teenage heartbreak. I still think it’s one of the best songs of all time.”

“Growing up, I did a lot of open mic nights with just me and a guitar, but at some point in high school, I tried out for this after-school rock program, where it was basically like they pick four people to be in a band – singer, bass, guitar, drums – you rehearse songs, and then at the end of the program you get to perform them at a bar. This was the first time I had ever played a full band gig before. We each got to choose one song for the setlist – I chose Basket Case.”

“I was very proud of myself when I learned this guitar part. It also came in handy many, many times at sleepaway camp by the fire pit. American Idiot was the first CD I ever bought and my favourite album of all time, no question.”

“Avril showed me that a girl could fucking rock – and even though I was the lankiest, nerdiest looking child you have ever seen, you could often find my in a wife beater tank and a tie. Sk8er Boi was my favourite track; I even had a full – terrible – dance routine for it.”

“I wrote Yours about my ex-boyfriend dumping me on April Fool’s – it was not a joke! Hearing it on the radio for the first time was a very special moment for me that I will never, ever forget. It was also the first song I had ever put out, so it holds a very strong place in my heart.”

The song I’m most proud of writingLØLØ – junkie

“It’s hard to pick, but if I had to, I’d say junkie is my favourite song of mine. Every time I sing it I just feel really good about it – I love the melody and the lyrics, and also my all-time favourite artist told me he thinks it’s a really good song, which made me even more proud of it.”

The song I wish I’d writtenPassenger – Let Her Go

“The concept is so simple, but so powerful. I wish I thought of this first. One of my favourite songs of all time, for sure.”

“This song always gets me in my feels – I mean, how can it not? It’s so well written in every way and it’s really, really sad. Plus I have a soft spot for Superman; I loved the movies growing up.”

“Not only do I want this played at my funeral, but if my future husband doesn’t want this to be our first dance song, then I’m not marrying him. I also wish I wrote this, by the way!”

Watch the video for LØLØ’s new single junkie, which pays homage to her favourite TV show Breaking Bad, and specifically a storyline in season two…

Despite its title, debbie downer – an awesome new pop-punk collab between LØLØ and Maggie Lindemann – is vibrant and uplifting…

LØLØ signs to Hopeless, drops new single u look stupid: "It's about letting people know you can't be f*cked with"