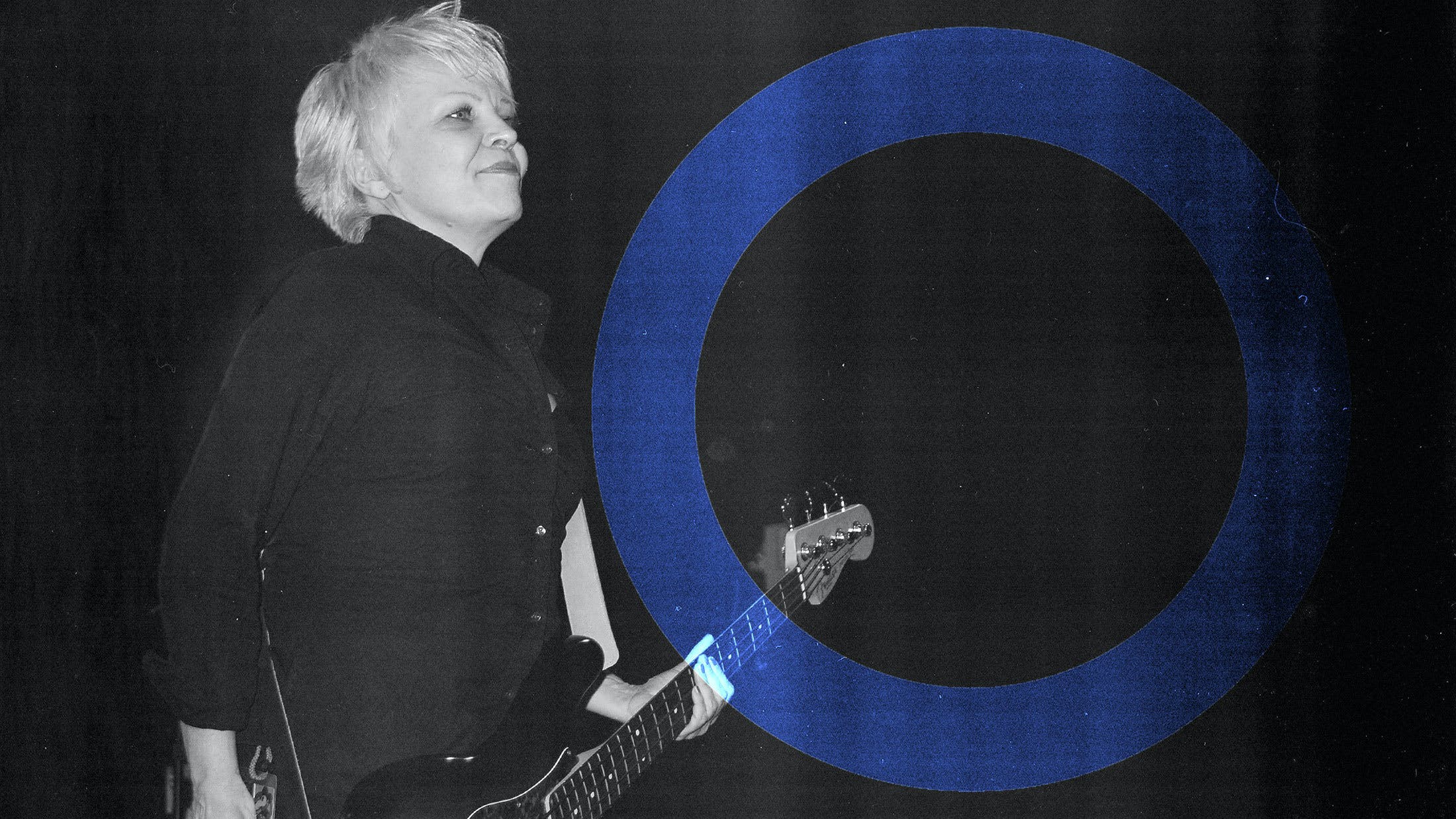 Lorna Doom, the bass player of legendary LA punks, the Germs has died.

The news was confirmed by the band’s former drummer Don Bolles who initially posted the word ‘Lorna’ on his Facebook page, before commenting that she had “left this mortal coil”.

The teenage Doom – née Teresa Ryan – and her flatmate Belinda Carlisle joined the Germs in April 1976 when they replied to an advert placed by aspiring 18-year-old singer Darby Crash and guitarist Pat Smear. Carlisle – who later enjoyed success with The Go-Gos and as a solo artist – would leave the band without playing a show, with Bolles eventually completing the classic Germs line-up.

Initially, the quartet possessed little or no musical experience, Crash designing T-shirts and posters prior to the band learning their instruments. “We had no songs!” commented Smear of the band’s first show. And yet, Crash was a man with a vision: appalled by the discovery that Alice Cooper – one of his heroes alongside David Bowie – now played golf, he wanted to return rock’n’roll to its primal origins, and resurrect its ability to shock.

Crash would succeed in doing just that, his excessive drug abuse defining his reckless and bloodied live performances, as the band’s shows regularly descended into near-riots. On December 7, 1980, at the age of 22, Crash sought immortality by entering into a suicide pack with his girlfriend Casey Cola when the pair injected $400 of heroin between them. He died, she survived.

By the time of Crash’s suicide, the Germs had already split up having played their farewell show at The Starwood just four days earlier. Doom found out about Crash’s death the day after his passing as she was boarding a plane to New York where she aimed to relocate with her husband.

Film-maker Penelope Spheeris would document their impact in her 1981 documentary, The Decline Of Western Civilisation, while the band would also be celebrated several years later in the 2007 biopic What We Do Is Secret.

The latter would lead to a reunion of the surviving members with Shane West (the actor who played Crash) assuming vocal duties. This new version of the Germs saw the band play Warped Tour in 2008, introducing them to a new audience. “It’s like learning to ride a bike again,” said Doom of the reformation.

As well as these cinematic moments, the Germs’s mythical reputation was built around their sole studio album, (GI). Produced by Joan Jett and released in December 1979 on the fledgling Slash records, it remains a cornerstone of U.S. punk, defined by blasting, buzz-saw tunes such as Lexicon Devil, American Leather, Media Blitz, Richie Dagger’s Crime and We Must Bleed.

Moreover, Doom would go on to become a vital female role model in what was the increasingly male-dominated U.S. punk scene, her playing and distinct style inspiring those that followed in her footsteps.

For all of Crash’s nihilism, collectively the Germs provided their audience of misfits with a sense of community, the band’s iconic ‘Circle One’ blue logo as reflecting as much. The logo is something that Crash would burn into Doom’s arm with a cigarette, encouraging fans to do the same to each other as the ultimate symbol of outsider unity.

When the news of Doom’s passing broke during the evening of January 16, the cigarette ritual was mentioned by Against Me!’s Laura Jane Grace who paid her own tribute to the band and their bass player.

“I can still see the ‘Germs burn’ on my wrist from when I was 14 years old. Few bands had as big of an impact on me. Rest In Peace Lorna Doom,” she wrote on Twitter.

“I love Lorna Doom so much,” he wrote on Instagram. “I can’t count the times I lay on the floor listening to her play, imagining her rocking out, laying it down in her inimitable way. I always wanted to meet her and never got to, but I feel a bond with her anyways. I admire her always and she is part of who I am. R.I.P. Broken through to the other side Lorna Doom.”

Flea was one of the artists who contributed to A Small Circle Of Friends, the 1996 Germs tribute album which also featured NOFX, Melvins, L7, Meat Puppets, and Hole – the latter using the name of The Holez and featuring Pat Smear on guitar who by then had played with Nirvana and, following Kurt Cobain’s death, joined the Foo Fighters.

Doom is survived by her two children and grandchildren. Kerrang! sends our condolences to Lorna’s family, friends and band mates.

Lorna's cause of death is yet to be confirmed. We'll have more information when made available.

Desolation Center, a film featuring Perry Farrell, Sonic Youth, Meat Puppets, Mike Watt, and more, is all about the SoCal desert punk scene in the '80s.