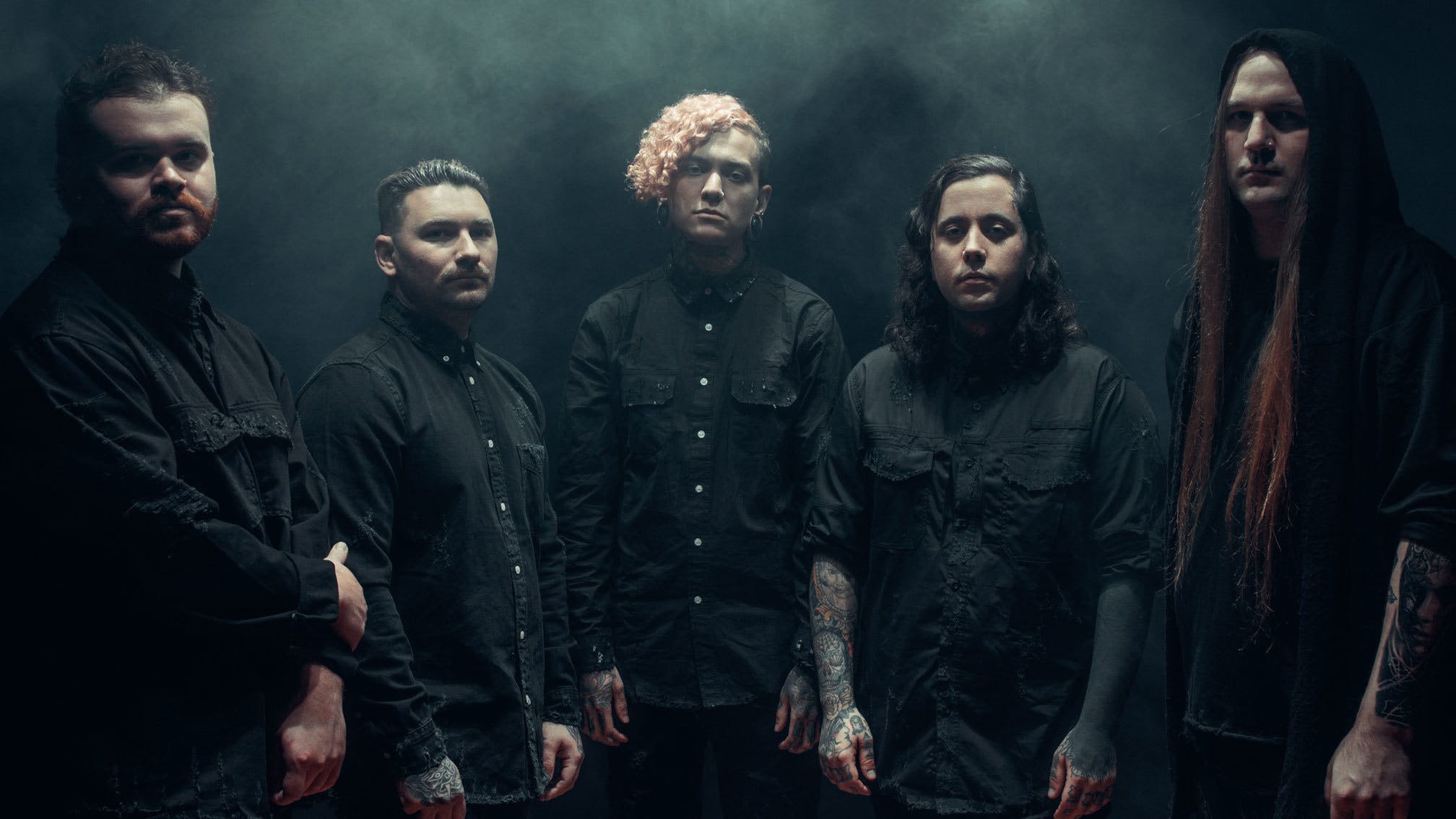 After performing it live on their recent tour, Lorna Shore have officially unveiled the studio version of new single Sun // Eater – plus an official video.

"We’re so happy so be able to put out something different and new that further exemplifies who we’ve become as individuals and as a whole," enthuses vocalist Will Ramos. "This song/album really brings together everything that we’ve been working towards being and we couldn’t be more excited to share it with you all."

Speaking of that album, the New Jersey deathcore stars have confirmed that the follow-up to last year's …And I Return to Nothingness EP is called Pain Remains, and will be arriving this October via Century Media.

"It feels like a rebirth of everything for us – the energy, the band, the morale," teases drummer Austin Archey.

Watch the video for Sun // Eater below:

And take a look at the Pain Remains album cover:

Read this: Mosh: The Manchester film festival bringing metal to the big screen