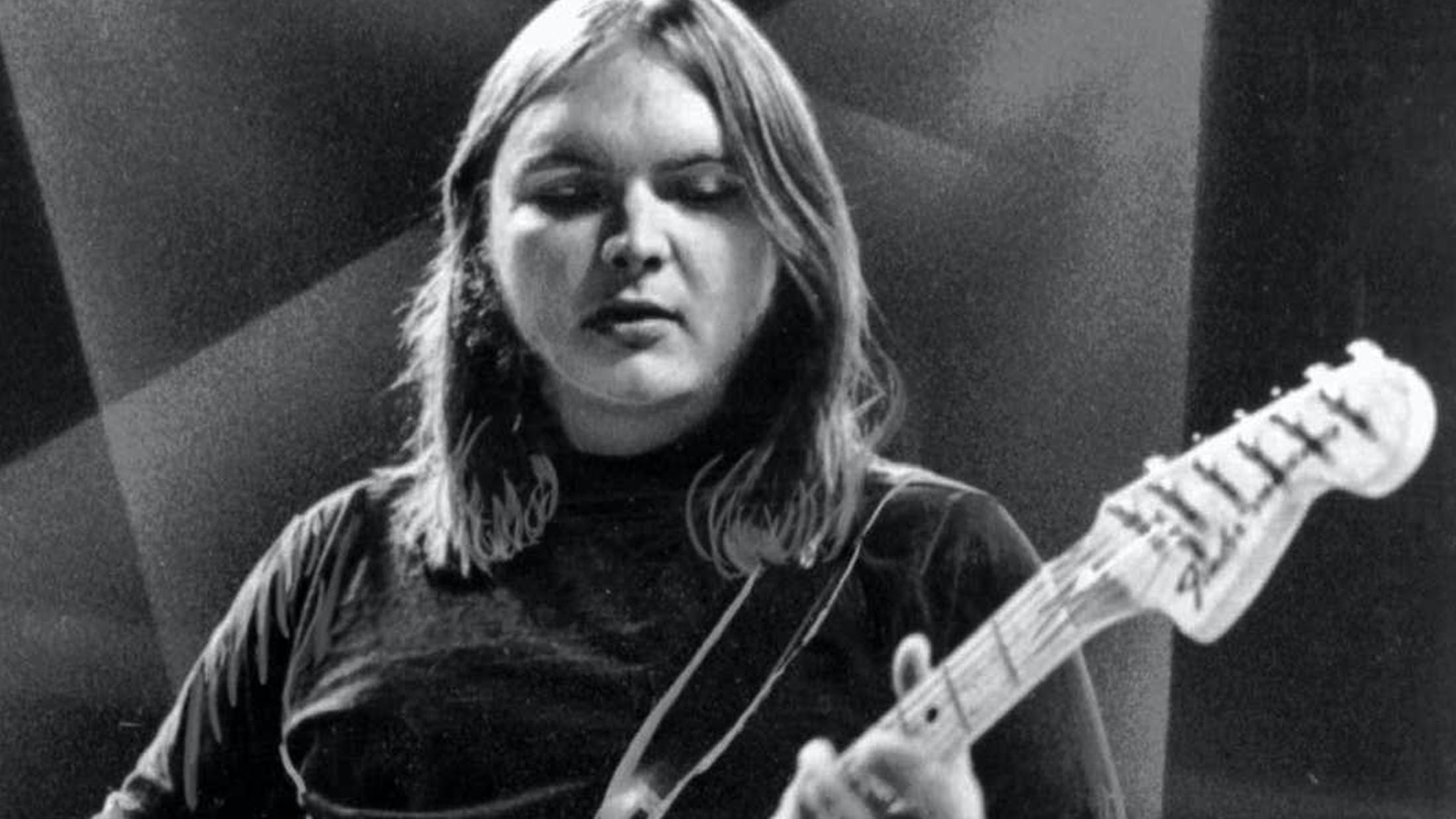 Former Lynyrd Skynyrd guitarist Ed King has died at 68, according to newspaper The Tennessean.

Originally from California, King was a founding member of psych rock band Strawberry Alarm Clock, known best for their 1967 song Incense and Peppermints.

Skynyrd opened several shows for Strawberry Alarm Clock in the early 70s, and in 1972 King joined the Southern rockers on bass, later switching to guitar.

Among many other songs, King co-wrote the Southern rock band's 1974 classic Sweet Home Alabama - that's his voice counting off the "One, two, three..." before going into the iconic guitar riff that starts the song. He was in Lynyrd Skynyrd from 1972 to 1975 and returned to the band in 1987 for the band's comeback after the decade of inactivity that followed the 1977 airplane crash that killed singer Ronnie Van Zant, guitarist Steve Gaines, singer Cassie Gaines and others.

He retired from the band in 1996, struggling with congestive heart failure.

King was inducted into the Rock & Roll Hall of Fame as a member of Lynyrd Skynyrd in 2006.

Want to see Guns N' Roses, Slayer, Ghost, Deftones and many more at the first-ever Exit 111 Fest? We got you covered!