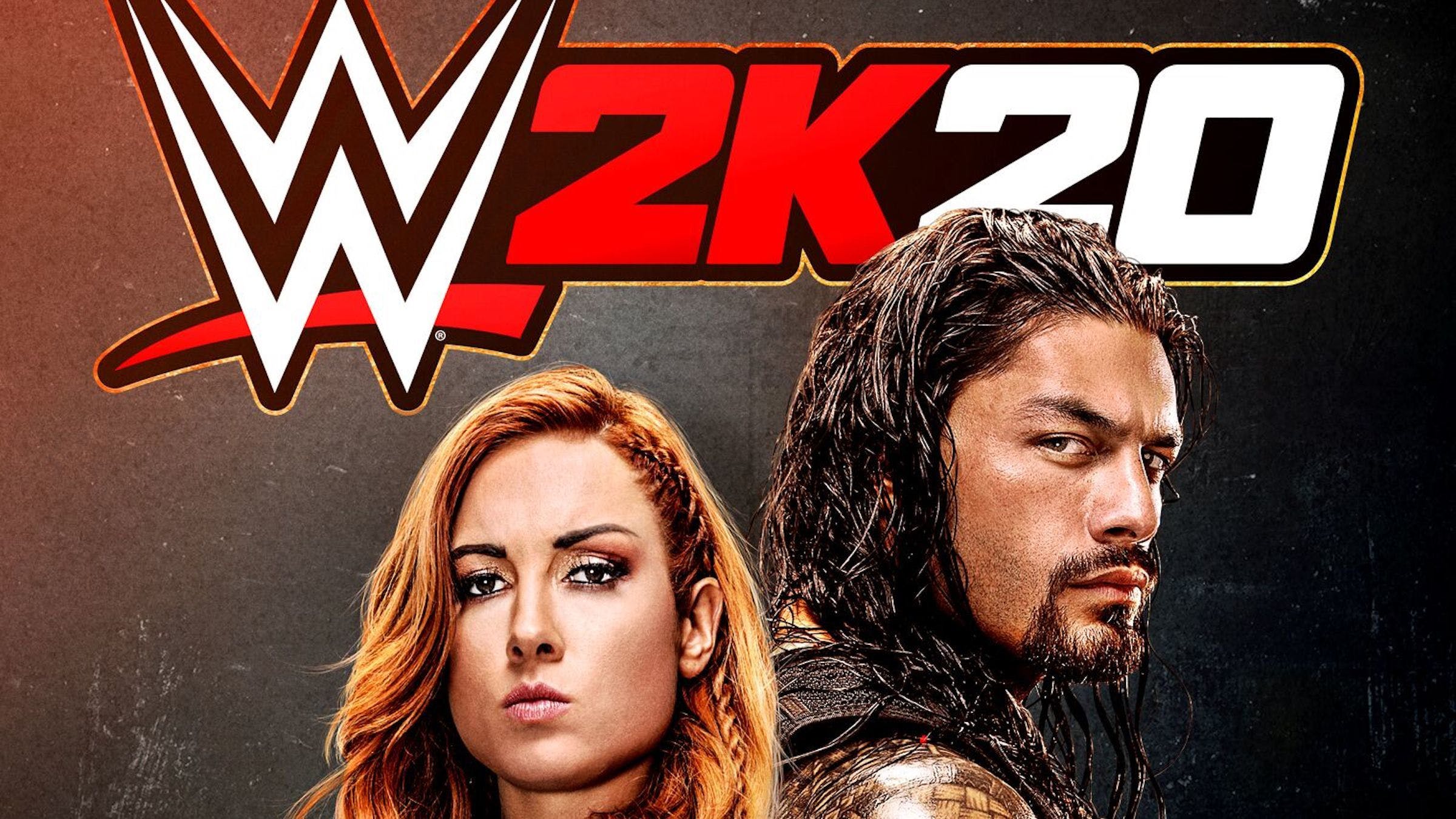 Two delicious aspects of pop culture that have always intersected with rock and metal are video games and extreme sports. All three have collided in the past in the form of Tony Hawk's Pro Skater soundtracks, which featured songs by artists ranging from Goldfinger to Pig Destroyer. Now, WWE has announced the soundtrack to their 2K20 game, and it continues this tradition by featuring songs by bands including Mötley Crüe, The Misfits, and Bring Me The Horizon.

According to Uproxx, here's the full soundtrack for WWE 2K20:

READ THIS: The 10 most metal wrestlers of all time

WWE 2K20 comes out October 22; it's also reported that Bray Wyatt's character The Fiend, who Code Orange wrote the theme song for, will be featured as a preorder character, so get ready for a brolic Halloween.

While the inclusion of the Crüe and Misfits won't surprise anyone, Bring Me The Horizon might not seem like traditional wrestling music for most (especially given their more pop-oriented overtones of late). However, WWE NXT's Baron Corbin has been vocal about his love for the band, saying, "[BMTH's Happy Song] really gets you going, and makes you want to break something and set it on fire. All with a smile on your face! This band are one of my favourites to see live. I look forward to everything they do.”

The game soundtrack is part of WWE's recent (if history-long) push to connect with fans not just of surface-level metal but also more esoteric and adventurous acts. The brand released a line of T-shirts earlier this year that featured various wrestlers's names recreated using the logo styles of famous metal bands, with Black Sabbath, Slayer, Tool, and Rollins all parodied/paid tribute in T-shirt form.

READ THIS: Gallery: The Gathering Of The Juggalos 2018

Metallica Soundtracked The Undertaker's Return To WrestleMania This Weekend

Metallica's Now That We're Dead provided the epic entrance theme for The Undertaker at WrestleMania 36.

NXT’s Baron Corbin: “BMTH Are One Of My Favourite Live Bands!”

Fresh off WWE NXT’s first-ever UK tour, here’s NXT superstar Baron Corbin giving us his take on some of the singles reviewed…

Finn Bálor – “NXT Is Like A Rock’n’Roll Wrestling Show!”

We let the current NXT Champion tell you more about how NXT is the “rock’n’roll wrestling show” and why you either get it, or you never will…

We caught up with current NXT Women’s Champion Bayley to let her tell you all why NXT is fast-becoming WWE’s equal, who she tips…