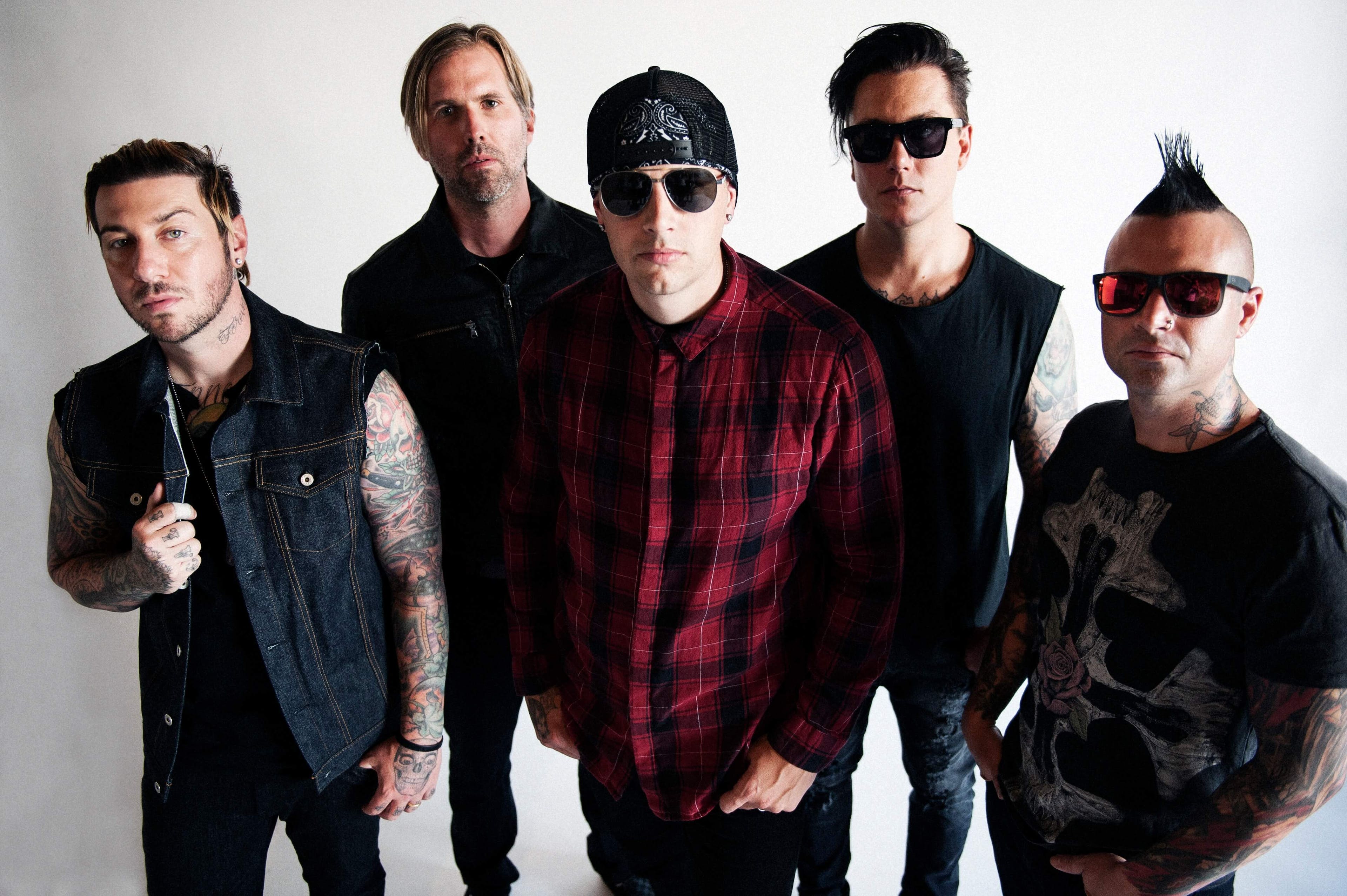 The start of a new year always brings up the "Which bands will release a new record?" question – though that query has been floating around Avenged Sevenfold for a while now, given that their last album, The Stage, was released in 2016. And while it's been well documented that the Huntington Beach metallers have been working on LP number eight "for a long time", very little has been given away in terms of what fans can expect from it… until now.

In a new interview with Kerrang! for our 2020 end-of-year round-up series, M. Shadows has teased that the follow-up to The Stage will sound "nothing" like its predecessor. "It's a completely new direction, and it sounds nothing like anything we’ve done," he hints, adding: "That’s all I’ll say about it: it’s over the top, and it’s very eclectic and wild!"

The frontman reveals that he and his bandmates – guitarists Synyster Gates and Zacky Vengeance, bassist Johnny Christ and drummer Brooks Wackerman – got together in a creative capacity a whole bunch last year, though opted to do so "when it [felt] good" rather than putting any pressure on themselves.

"We’re still in the middle of it: we still have all these things that we can’t do," he explains. "We’re still trying to get string sections together, and our mixer is older and I know that they don’t want him to travel right now because of COVID, so even if we got it done right now, we couldn’t get it mixed. So we’re just not worrying about it, you know? It’s like, ​‘When we can, we can.’ But right now, we can’t (laughs)."

Even if A7X do get a move on and manage complete the full-length, however, M. Shadows stresses that new music won't be released until touring resumes.

"No-one wants to put out the record if we can’t tour it," he says of how coronavirus has affected the band's plans. "The reality is – and no-one wants to hear this – in this day and age, rock’n’roll just takes too long to make: you know, it’s going to be a three-year record to make. And if we put that record out and then we’re locked down for another year, as much as people don’t want to believe this, they are not going to give a shit about a record that came out a year prior when it’s time to tour.

"And so if it’s going to take us two or three years to write a record, we’re not going to put it out if we can’t go play it live," he continues. "We know the anticipation won’t be there when the tours come around. You see it every day – if you look at iTunes or Spotify and see how quickly it all turns over, it’s just weekly onto the next thing and onto the next thing again. If you just imagine putting out a record in August, and then you’re not touring until next August, people don’t want to hear this but they’re not going to care; they’re going to be like, ​‘What’s next?’ Once the Gojira record, or the new Metallica record, or the new Megadeth record comes out, they’re not going to care about what came out the year prior. Our whole thing is: if it’s going to take us three years to do a record, we’re going to make sure we can play it live and people are going to be excited about it."