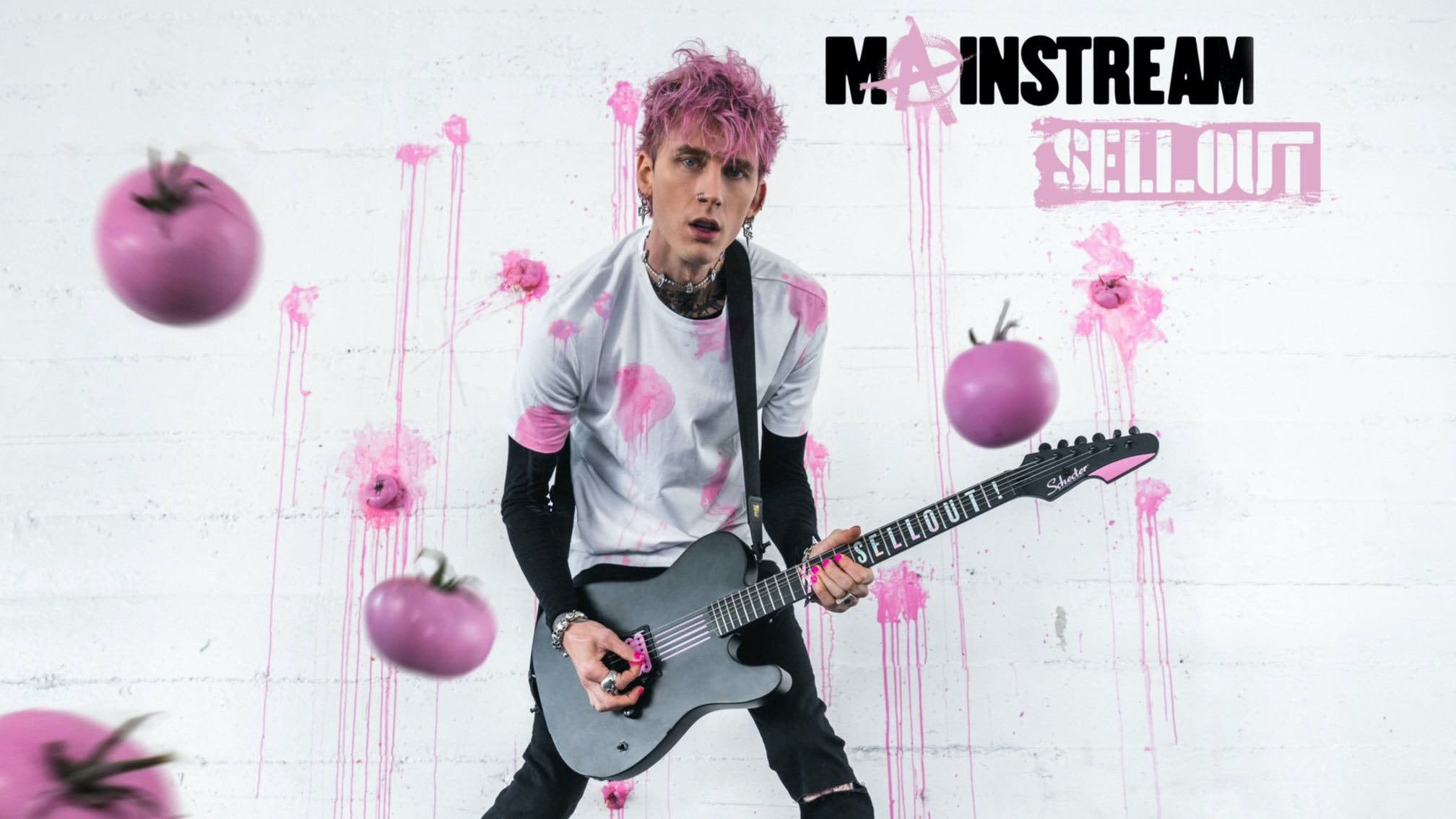 Machine Gun Kelly has teased his guest spot-heavy new album Mainstream Sellout, confirming appearances by Bring Me The Horizon, Pete Davidson and WILLOW, among others.

Elsewhere, Pete Davidson will be returning for presumably one of his hilarious interludes (the comedian appeared on Kevin And Barracuda from Tickets To My Downfall, and A Message From The Count from 2019's Hotel Diablo album), while previous collaborators iann dior, blackbear and Young Thug will also star, as well as rapper Gunna.

Check out the reveal via Spotify below:

And see the creative way Machine Gun Kelly unveiled all the song names:

Check out the album artwork:

And, finally, here's the full tracklist: