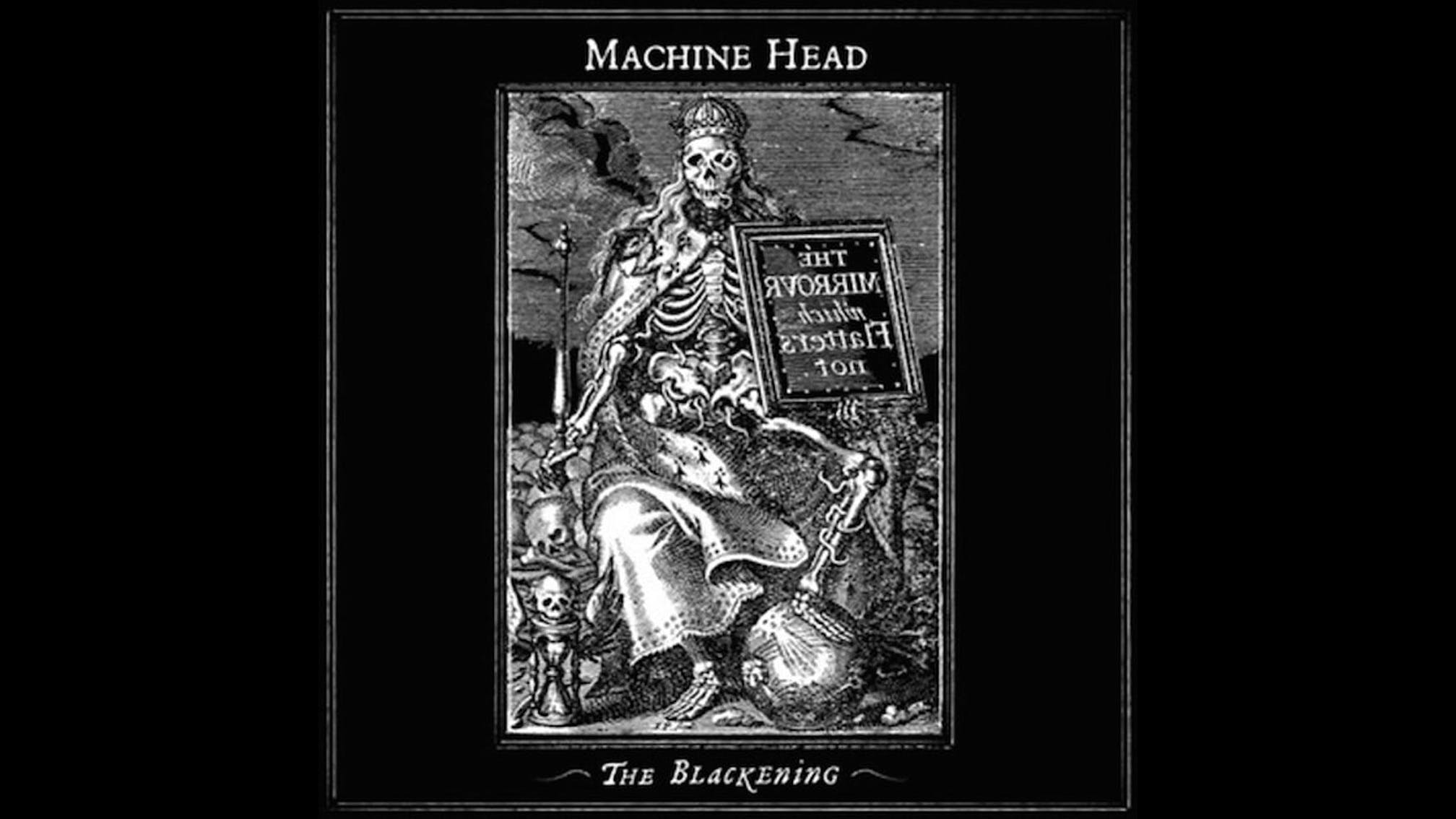 Arguably the Bay Area bruisers' best album to date, the 2007 full-length – which features iconic songs like Halo and Aesthetics Of Hate – will be repackaged with two bonus live tracks and released this coming April.

The cassette is limited to 666 worldwide and has a double-walled o-card, while the vinyl will be "numbered, collector's edition, double picture disc, heavyweight 180 gram vinyl in an ultra-deluxe packaging. Double gate-fold with two printed sleeves and two separate black poly-lined inner sleeves to protect, printed matte finish booklet.

Read this: Every Machine Head album ranked from worst to best

Of course, new Machine Head material might possibly be on the way soon too, as the band revealed earlier this month that they're in the studio.

Speaking to Kerrang! last June about the potential for a new Machine Head record, Robb Flynn explained, "It’ll happen eventually, but at the moment that’s not where my head is at. I had Matt Heafy of Trivium on my podcast. His new record is a masterpiece. There was talk of pushing it back because of COVID-19, but they just wanted to get new music out to people. And, although the streaming numbers for that album were amazing, the physical sales [which are so important to the album release format] were virtually non-existent. Metal is so conditioned to getting the CD or vinyl into stores, but that structure has been obliterated. Especially in this time of pandemic, Spotify is your new best friend."

The frontman also added of his creative approach: "For me, writing music is more like walking into a completely blacked-out room and just trying to find the doorknob to get out. Eventually you do find it, but before that you spend a lot of time going back and forth figuring things out. Until I’m there, it’s impossible to really say!"

Until then, get your hands on The Blackening below: