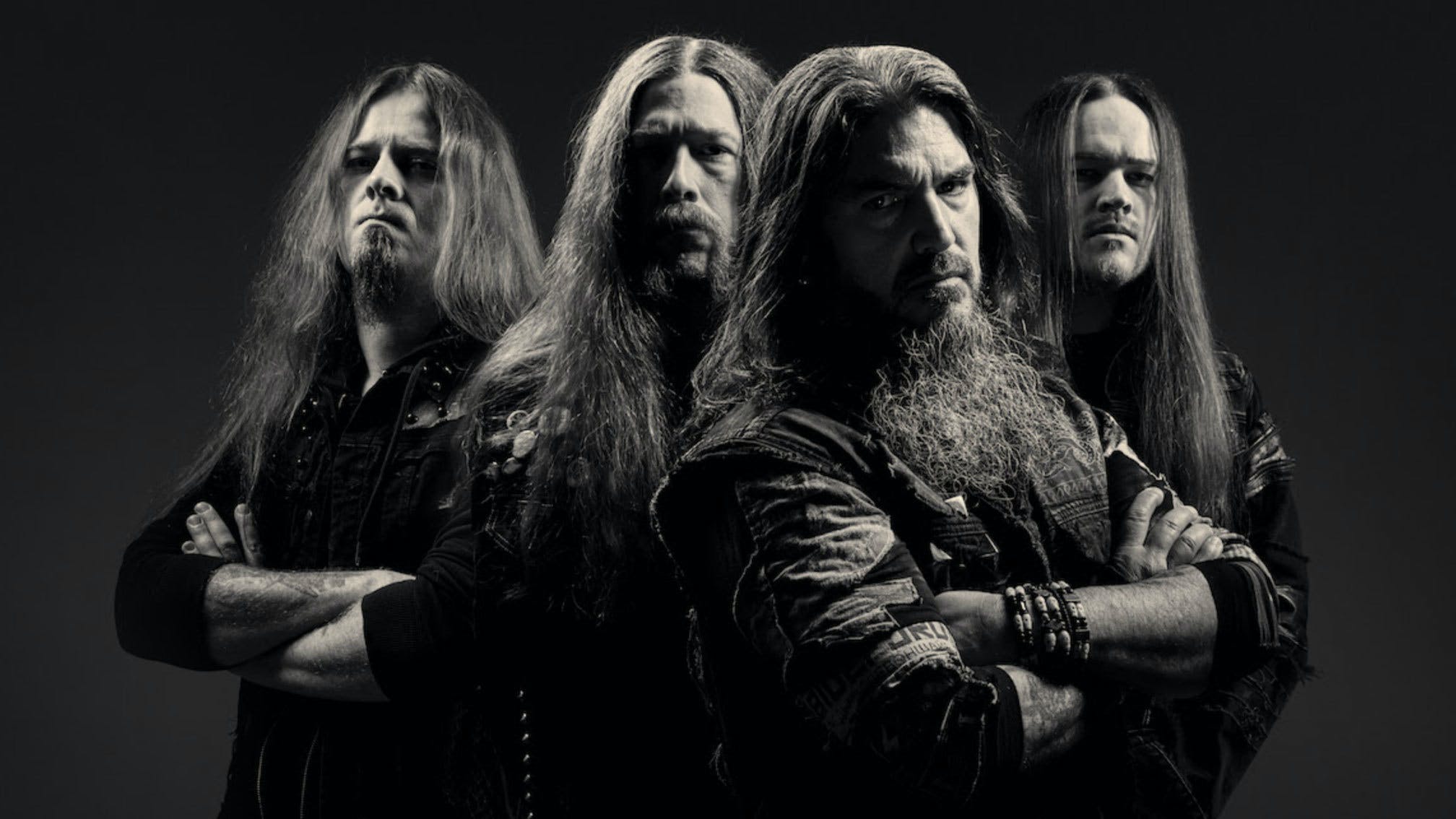 The record will be out in full on August 26 via Nuclear Blast x Imperium Recordings, and sees Robb Flynn and co. getting conceptual across its 13 tracks: based around two main characters – Ares and Eros – ØF KINGDØM AND CRØWN sounds futuristic, violent and with plenty to chew on…

"Thanks to my two teenage boys, my family has become obsessed with this awesome Japanese anime series called Attack On Titan," explains Robb. "The album’s concept was loosely inspired by the series in the sense that in the storyline, there is no 'good' or 'bad' guy – both characters believe they’re doing the right thing as it applies to their being. But make no mistake, both are committing acts of pure atrocity and evil. The opening track SLAUGHTER THE MARTYR is basically our character #1’s origin story."