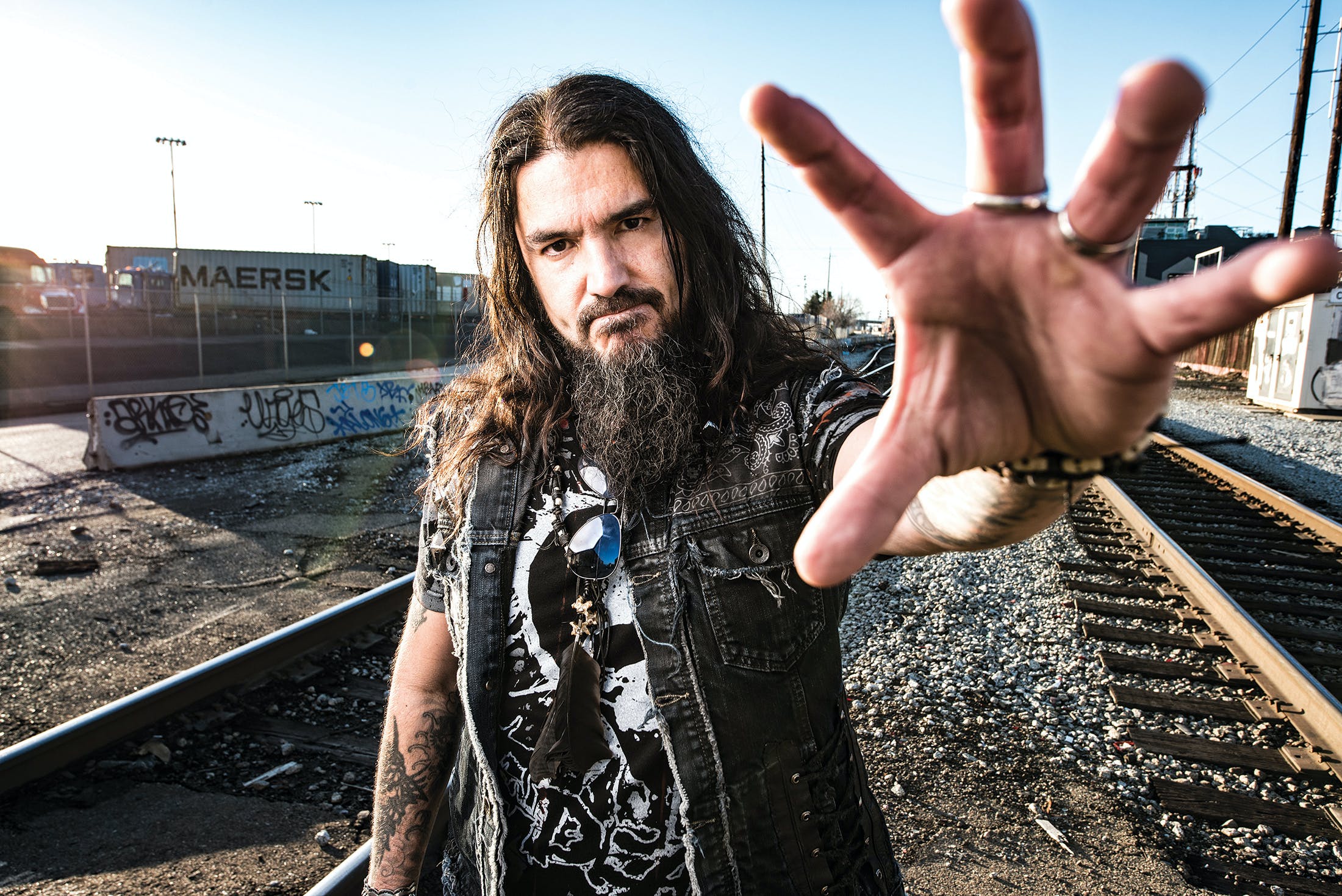 2019 was a banger year for Machine Head, which saw the American groove metal titans ending their popular UK Burn My Eyes anniversary tour with their smallest show ever in the K! Pit. Now, the band are declaring that they're not stopping for no one in the new year, and are bringing their Burn My Eyes tour to North America.

Let freedom ring with a shotgun blast at one of the following dates:

This also comes alongside news that frontman Robb Flynn will be launching a new podcast, titled No F'N Regrets. The show will premiere on December 11 at 3pm EST.

A statement on the show reads, “Listen every week as Robb brings you backstage while he tours the world bringing you deeper inside the makings of a hard-living touring musician. Robb will be interviewing his friends in bands, die-hard Machine Head fans, as well as the wacky cast of his road crew.

“As you may know, Robb is an outspoken, no-holds-barred tell-it-like-it-is personality in the metal community, and never plans on holding back on his very own podcast. No fucking regrets!”

READ THIS: This is the "f*cking horrible" original chorus to Machine Head's Davidian