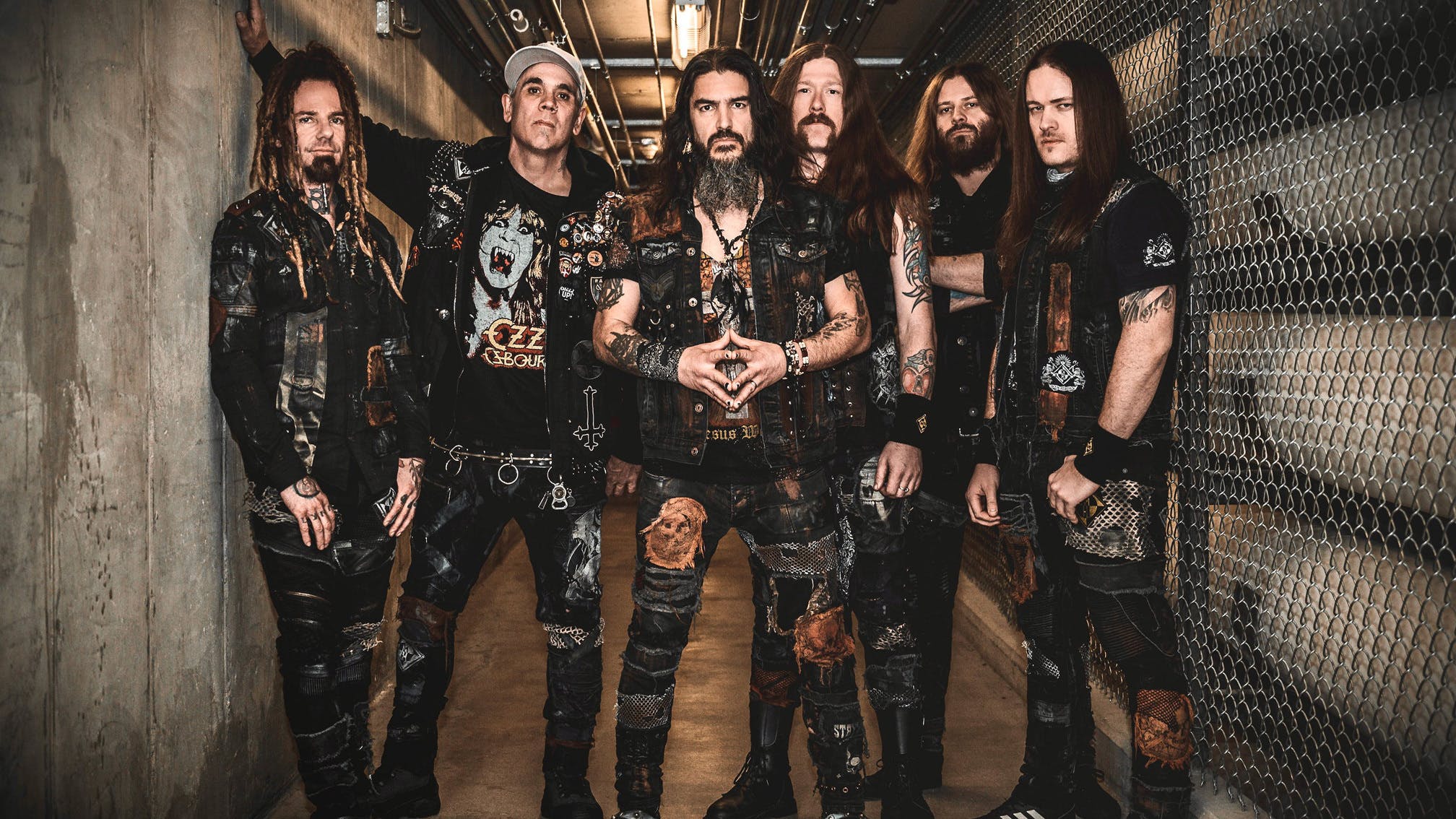 We've already had several new Machine Head songs released in the pandemic (more recent single My Hands Are Empty, plus protest songs Stop The Bleeding and Bulletproof last summer), and it looks like the band are still staying productive in these times as they have shared a new photo from the studio.

"What do we have here?" their band account posted to accompany a selfie taken by Robb Flynn showing his musical crew in the midst of what are presumably new studio sessions. Does this mean another single is coming soon? Or even a full album? Well…

Speaking to Kerrang! last June about the potential for a new Machine Head record, Robb explained, ​“It’ll happen eventually, but at the moment that’s not where my head is at. I had Matt Heafy of Trivium on my podcast. His new record is a masterpiece. There was talk of pushing it back because of COVID-19, but they just wanted to get new music out to people. And, although the streaming numbers for that album were amazing, the physical sales [which are so important to the album release format] were virtually non-existent. Metal is so conditioned to getting the CD or vinyl into stores, but that structure has been obliterated. Especially in this time of pandemic, Spotify is your new best friend.”

The frontman also added of his creative approach: ​“For me, writing music is more like walking into a completely blacked-out room and just trying to find the doorknob to get out. Eventually you do find it, but before that you spend a lot of time going back and forth figuring things out. Until I’m there, it’s impossible to really say!”

See Machine Head in the studio below: