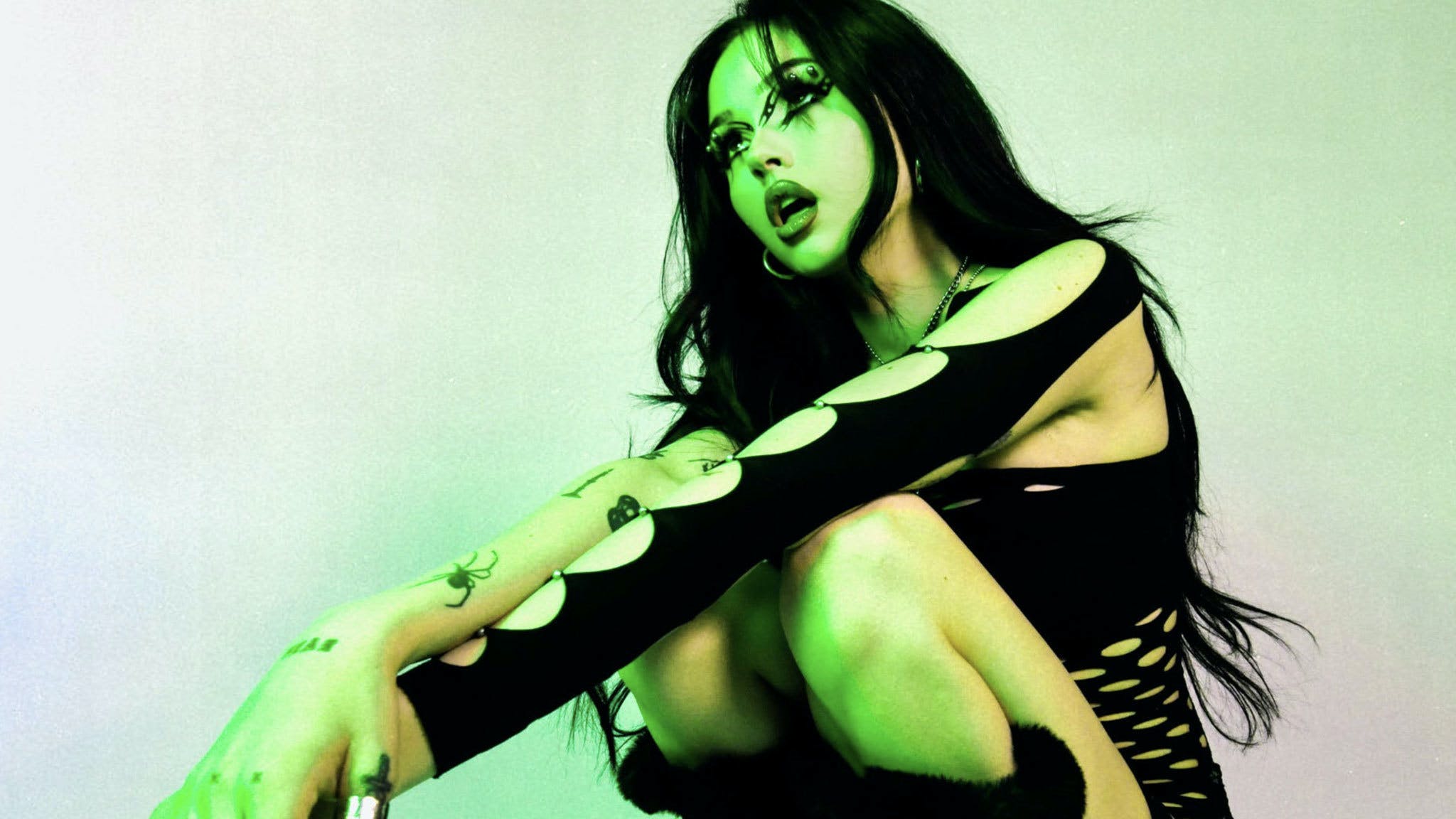 After postponing their planned 2022 headline tour, PVRIS are now ensuring next year’s rescheduled shows are gonna be the best yet with some very cool support acts.

For their upcoming 2023 UK and European run, they’ll be joined by Maggie Lindemann and Charlotte Sands – while of course they’ll also be bringing with them some brand-new music, in the form of recently-released singles ANYWHERE BUT HERE and ANIMAL.

Speaking to Kerrang! in October about PVRIS’ next musical chapter, Lynn Gunn teased that some of the keywords were “dynamic, versatile, duality and contrast!”

Catch PVRIS, Maggie and Charlotte at the following:

Read this: PVRIS’ Lynn Gunn: The 10 songs that changed my life