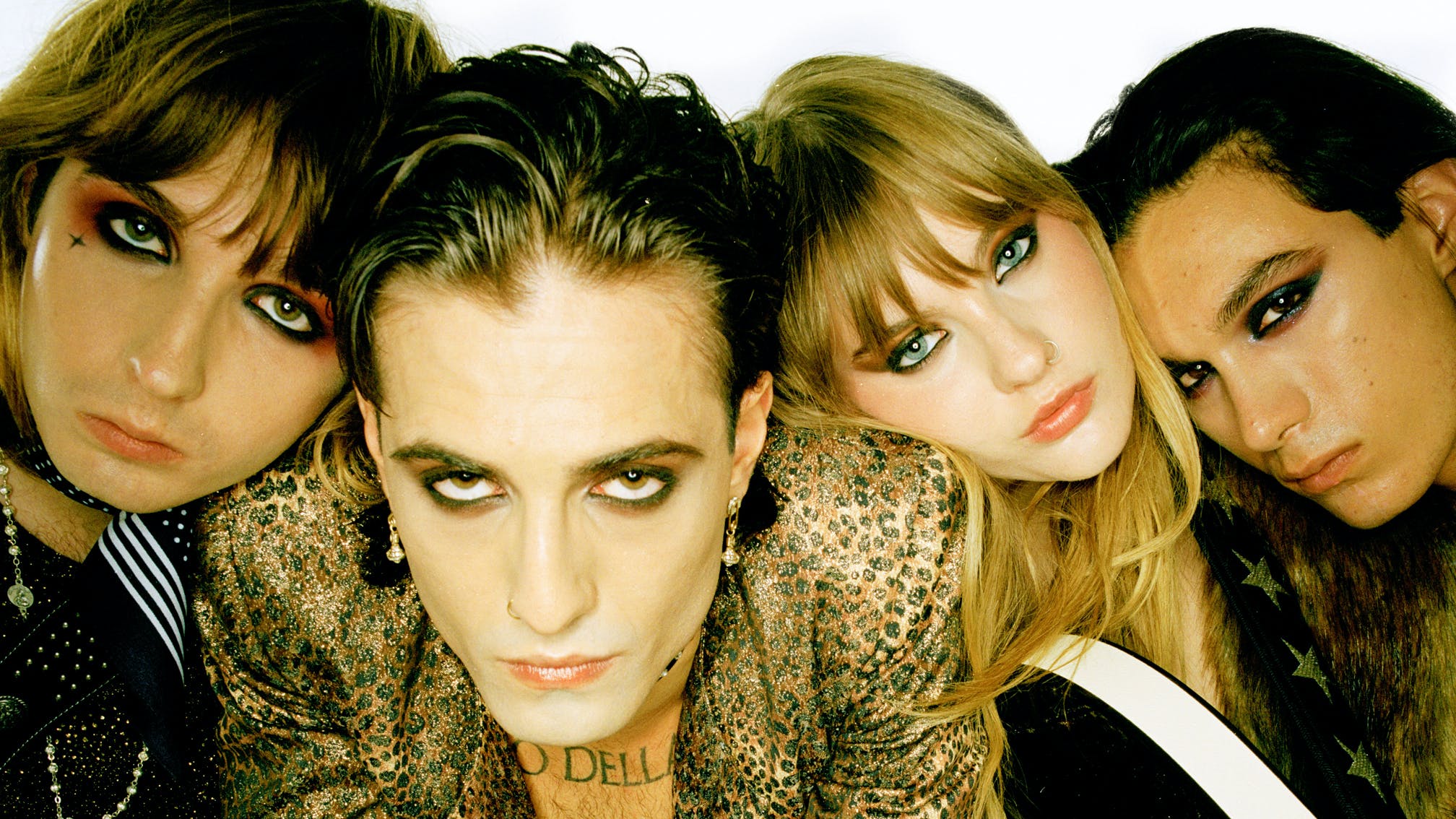 Following this summer's collab with the mighty Iggy Pop on I Wanna Be Your Slave, Eurovision 2021 winners Måneskin have just dropped an ace new single, MAMMAMIA.

Of the fun, tongue-in-cheek new banger, vocalist Damiano David said at a Berlin press conference (via NME) that MAMMAMIA was written after Eurovision when the band "had a lot of attention on us".

"A lot of the time, we did something that we thought was great but people criticised it," he said. "I wanted to translate that into the lyrics, because it happens a lot – maybe you’re doing something that you feel is great, but people don’t understand it and make bad judgements and bad comments about it. I wanted to make fun of that situation."

Bassist Victoria de Angelis also explained of the single, "We didn’t take it too seriously. It’s a very silly, careless song and we’ve never done something like that before. It came together very naturally. We just tried to have fun and enjoy it, because [it was written] in a moment where we were experiencing a lot of things."

Listen to MAMMAMIA below: