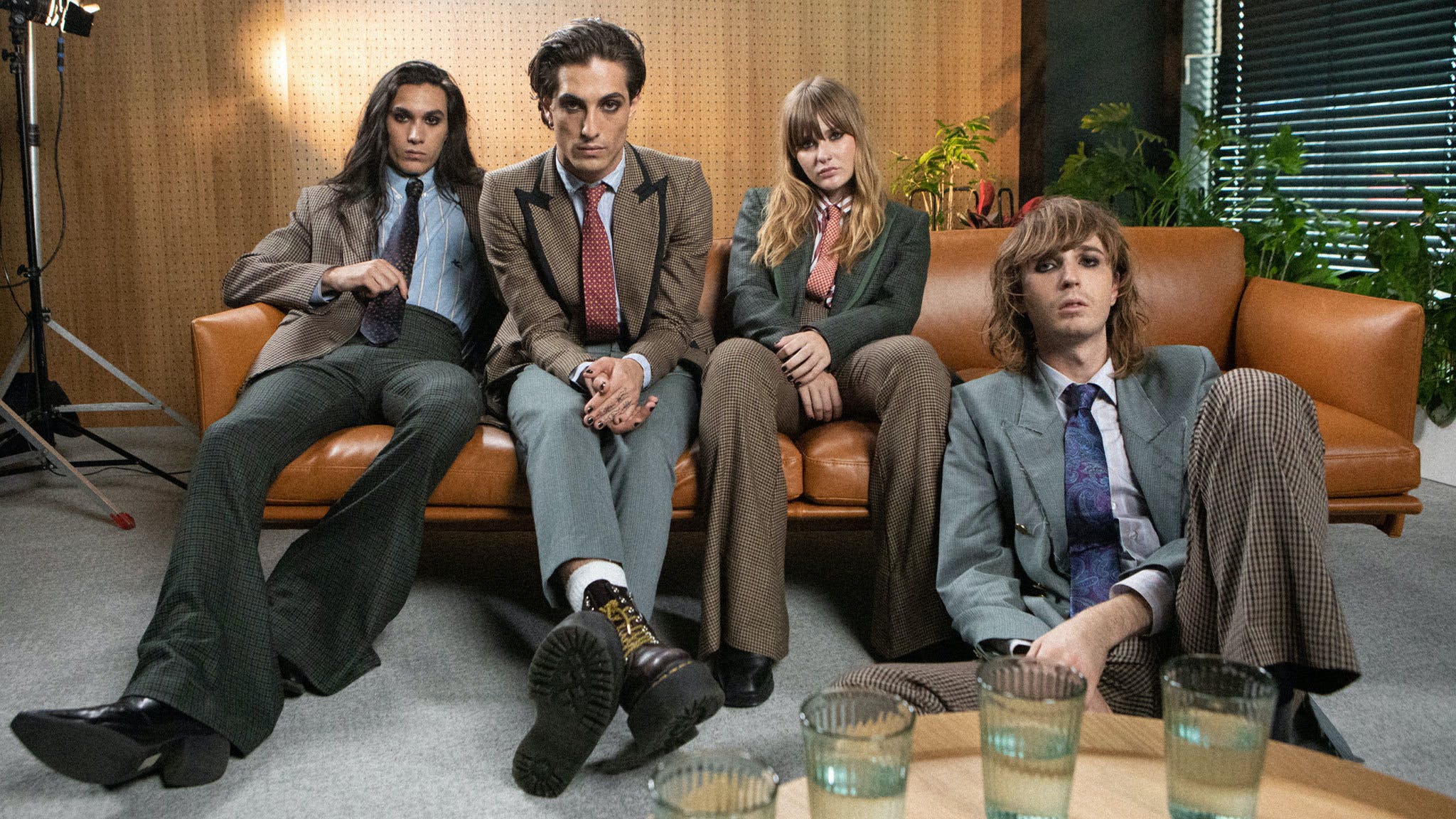 The Italian rock’n’roll superstars kicked off their setlist with new tune Kool Kids, before launching into all the bangers that have made them massive over the past couple of years – from ZITTI E BUONI to Beggin’, and 2022 singles SUPERMODEL, If I Can Dream and THE LONELIEST.

After the set, Måneskin posted online that, “We loved every second… This was just the start of our tour, and you guys made it special! You were the first to hear our new song, KOOL KIDS!”

The Loud Kids tour continues at Seattle’s Paramount Theatre on October 31, with the U.S. leg wrapping up in Las Vegas on December 16. Next year the band will restart the tour in Europe at Italy’s Vitrifrigo Arena on February 23, with a stop-off at London’s The O2 on May 8. The tour will finish in Estonia later that month.

The band are on the cover of the latest printed issue of Kerrang!, which is available now in WHSmith and all of the best independent retailers. Or you can order it right here.

Read this: Måneskin: “We’re just having fun, and things are getting even better”