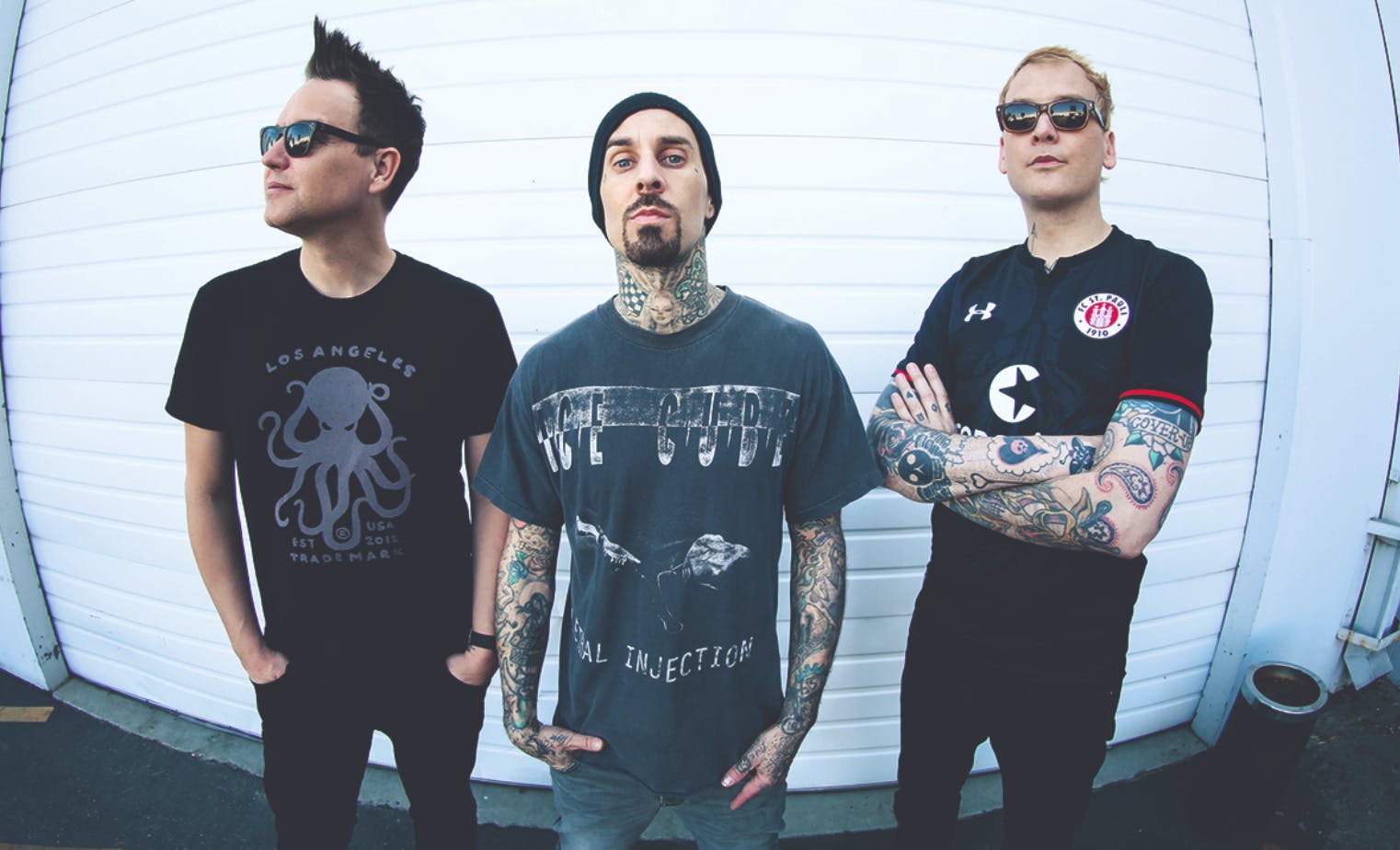 Mark Hoppus has revealed plans for the forthcoming blink-182 album, and where he wants to take the band next.

Speaking exclusively to Kerrang!, the blink-182 founder says that he wants to return to the mentality of their 2003 Untitled album.

“After playing in this band for 27 years, I want to push it and do different things and take blink to places where we haven’t been before," he tells Kerrang!. "We’re really trying to do that on the new record. We want to do with our band what we did in 2003 with Untitled, where we take our foundations and go off in completely weird directions."

Even though Mark has only just revealed his new Simple Creatures project with All Time Low frontman Alex Gaskarth, he's still hard at work on the next blink-182 album, writing new songs as we talk to him.

“We’re in the studio all the time,” he tells us. “That’s the thing, our main bands are our main focus and will always be. We all have our outside interests and our outside things, but we’re pretty straightforward with one another; blink really is everybody’s priority and that’s understood among all of us."

Simple Creatures recently released their debut single Drug, which is a departure from Mark and Alex's pop-punk roots. The pair also revealed to Kerrang! that The Cure were a big influence on their upcoming material.