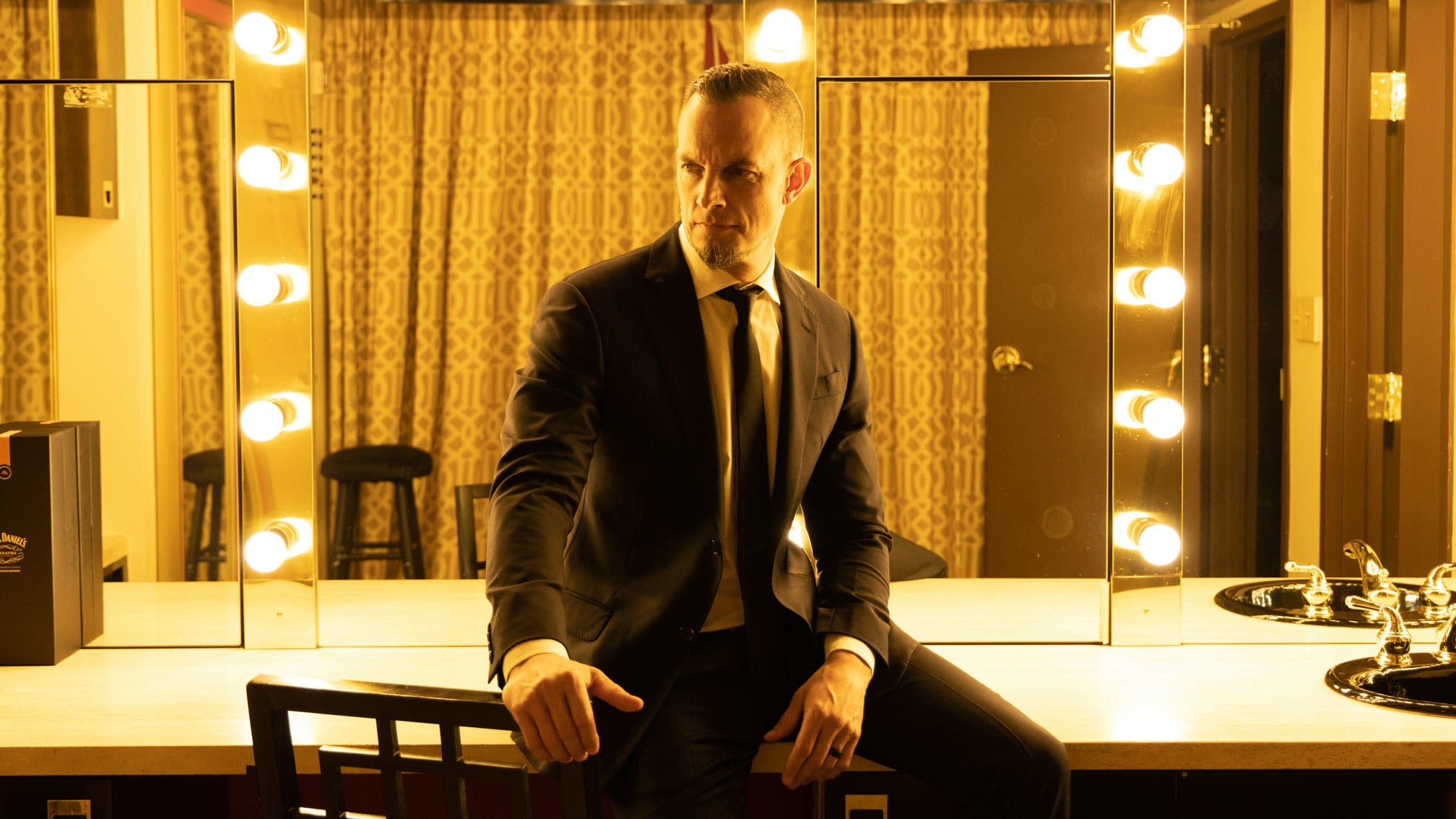 Today, on World Down Syndrome Day (March 21), Mark has revealed details of a new covers album, Tremonti Sings Sinatra, which – you guessed it – is an entire record of Frank Sinatra covers, recorded with members of the iconic crooner's backing band. Proceeds from the album (which is released in full on May 27) will be going towards the NDSS, as part of Mark's new charity initiative, Take A Chance For Charity.

“For years, I’ve loved singing along to Frank’s songs,” Mark reveals. “One night, I found an old video of him performing The Song Is You from 1944. It made me want to dive into his vocal approach. I was all in and I wanted to do something with it.

“When we found out about our daughter Stella’s Down syndrome diagnosis, the stars aligned. My obsession with Sinatra had its reason. Frank Sinatra raised more than a billion dollars for charity and that is a fact I wish the public knew more about. Beneath his cool and calm persona, he had a big heart. Doing this charity in his name was another way the stars had aligned.

“I decided to do this record to raise funds for families and individuals with Down syndrome. This project is the start of a new purpose that I will have for the rest of my life.”

To coincide with the announcement, Mark has shared the first single from the album: an excellent cover of I’ve Got You Under My Skin.

And find out more about Take A Chance For Charity in the video below: