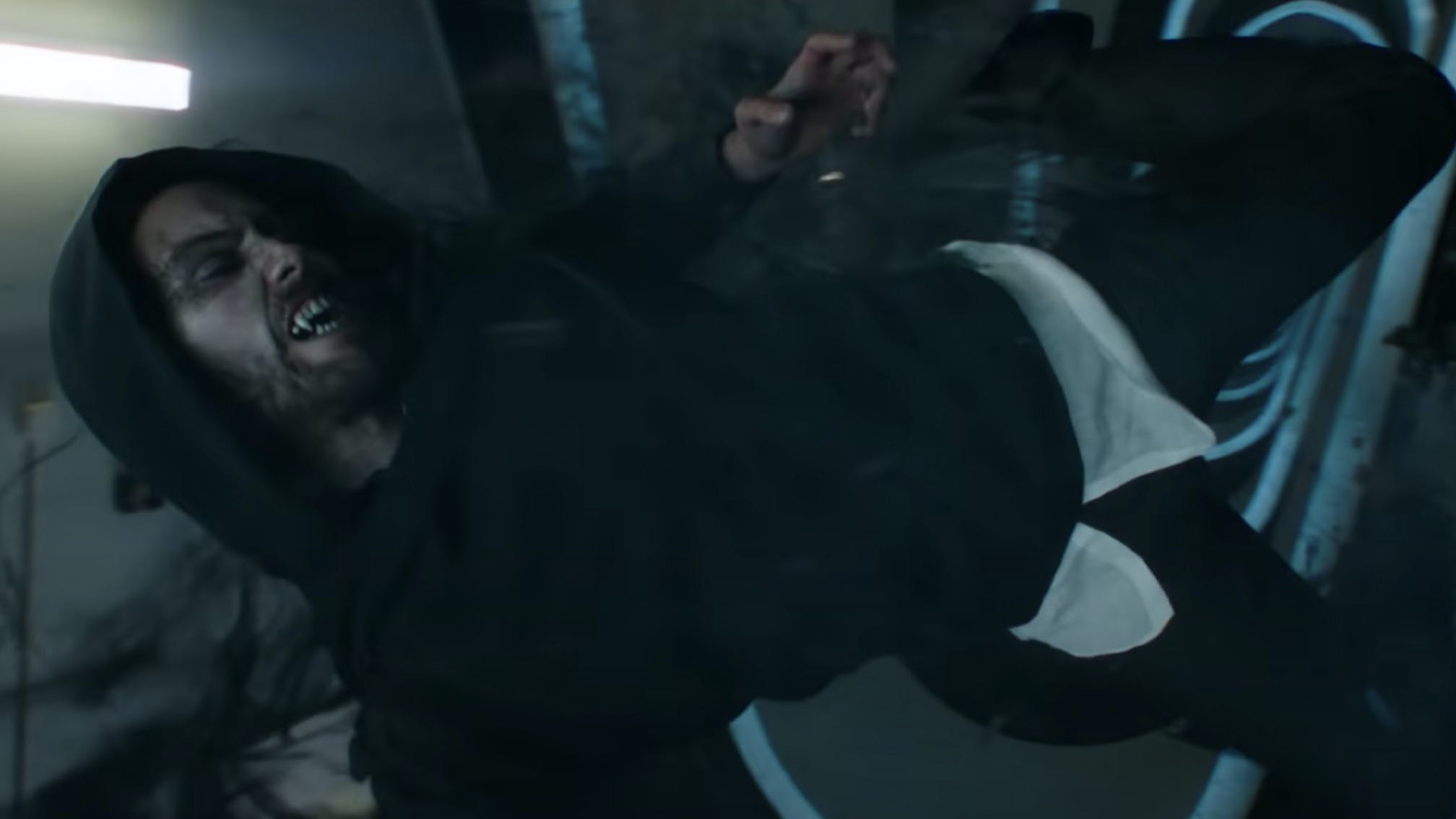 Due to the current Omicron surge, upcoming Marvel flick Morbius – starring Jared Leto in the titular role – has been pushed back to April.

The movie was scheduled for release this month (and had even reportedly been completed in summer 2019, but delayed several times due to the pandemic), but now Sony Pictures have rescheduled it yet again, according to The Wrap.

An official new trailer for Morbius arrived back in November, with the synopsis detailing: "One of Marvel’s most compelling and conflicted characters comes to the big screen as Oscar winner Jared Leto transforms into the enigmatic antihero Michael Morbius.

"Dangerously ill with a rare blood disorder and determined to save others suffering his same fate, Dr. Morbius attempts a desperate gamble. While at first it seems to be a radical success, a darkness inside him is unleashed. Will good override evil – or will Morbius succumb to his mysterious new urges?"