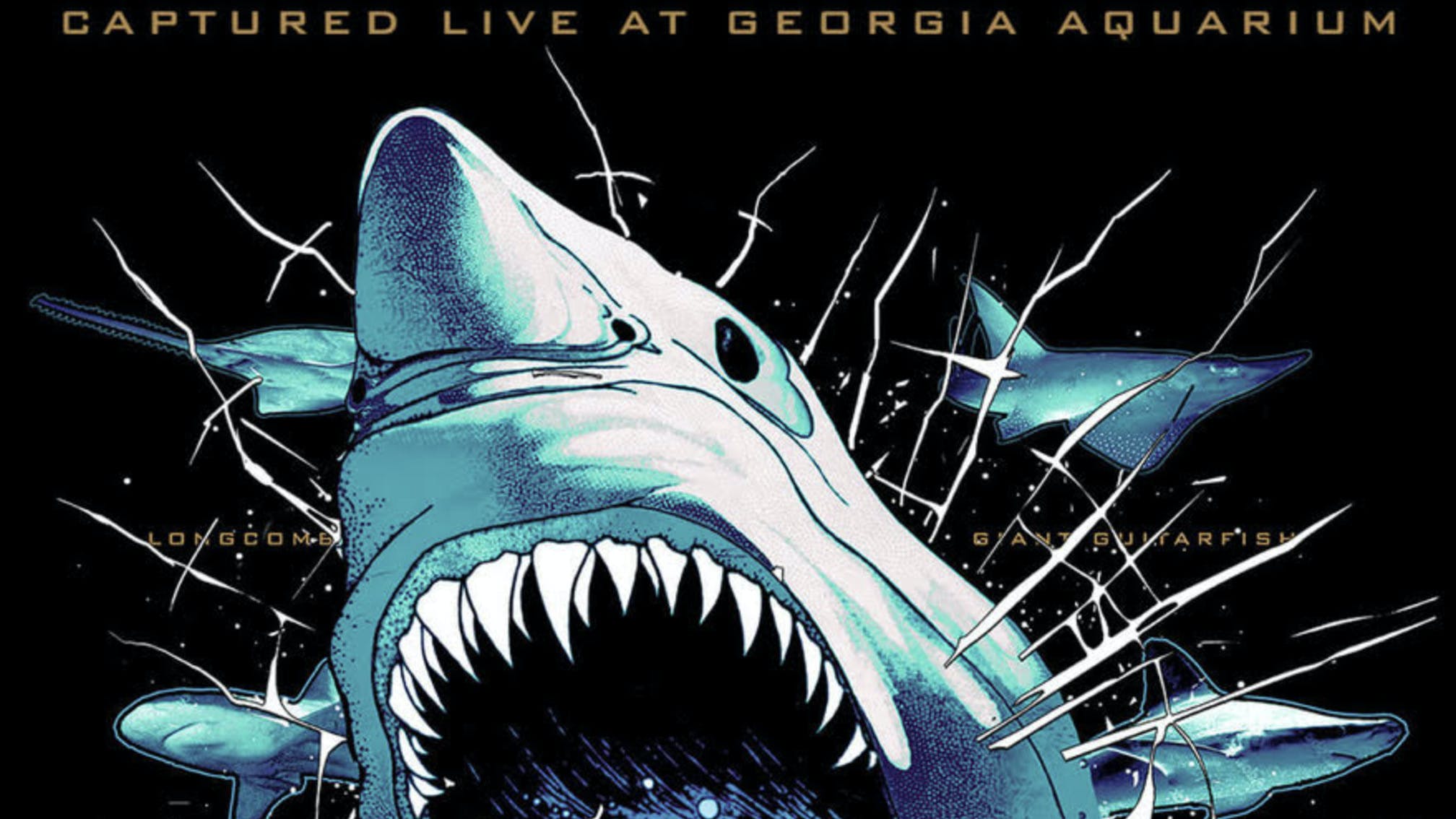 Mastodon have announced details of a special performance from the Georgia Aquarium.

The Atlanta legends are teaming up with DREAMSTAGE for the unique acoustic set, which also includes exclusive commentary from the band, ahem, diving into their whole process. Tickets are on sale now, with $1 from every T-shirt bundle package supporting the Georgia Aquarium.

Check out the trailer below:

As well as gearing up for this show, Mastodon have been hard at work on a new album – the follow-up to 2017’s Emperor Of Sand – throughout the pandemic.

In March, guitarist Bill Kelliher said of working with producer / mixer / engineer David Bottrill for the first time: "Honestly, I hadn’t really heard of him before last year. We were kind of tossing around who we were gonna use for the new record. We have a couple of different producers that we like; I mean, we’ve liked everyone we’ve used in the past. But I think, with this record, we kind of were just like, 'We might need somebody new – somebody really fresh and brand new.’ And we got on the phone with David, and we had a couple of other people we had been talking to. With COVID and everything, a lot of people just weren’t available or willing to come to Atlanta.

"He came in and he was diligent. He had all kinds of notes written out. He had done his homework. And he was like, 'For this song, I have this idea. For this song, I have these ideas.’ And he kind of spouted them off to us on the phone. And I said, 'Are you willing to come to Atlanta and work with us here, sight unseen, at our studio?’ And he was like, 'As long as the studio’s got the certain equipment that I need, and it’s a decent-sized room and everything…’ We had done a lot of other records there with other bands. And he was willing to come down.”

Bill added: "I was like, 'You know, this record is really special, and it’s different, and times are different right now.' …We all just kind of [went into it] with open minds, and the result is amazing. It’s the fullest‑, biggest-sounding record we’ve done so far.”

Will we hear any of this new material next month? Who knows…

To get you in the mood for their show at the Georgia Aquarium, watch Mastodon – accompanied by friend and Neurosis frontman Scott Kelly – tear it up in The K! Pit: