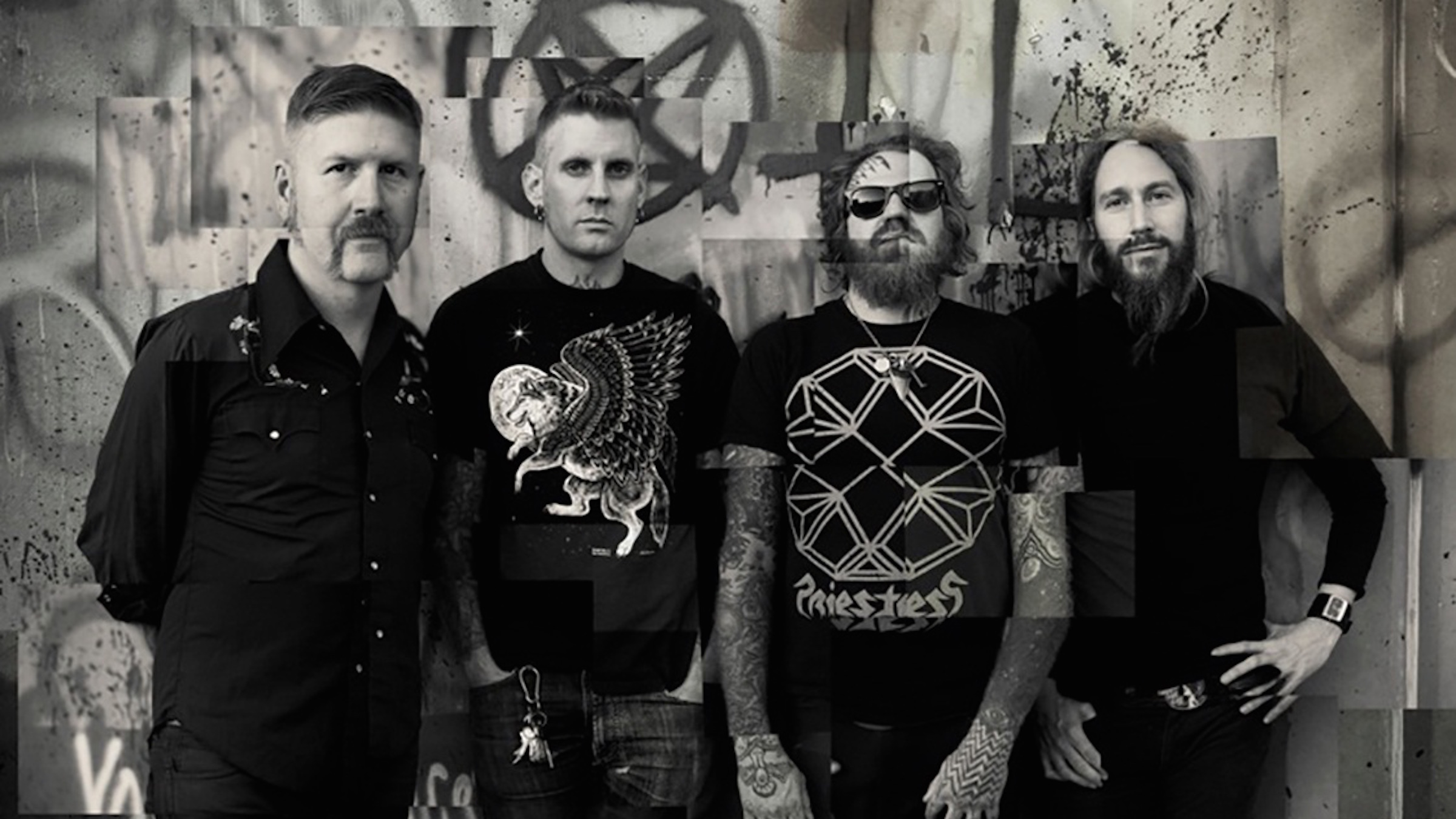 Following on from Bill Kelliher's update in May on the status and sound of the upcoming Mastodon album, the guitarist has recently done another interview in which he has gone into even more detail regarding the direction of the Atlanta metallers' new music.

Speaking to Tone-Talk (and transcribed by Ultimate Guitar), Bill has hinted that fans might be a little surprised – or even initially unhappy – when they hear the follow-up to 2017’s Emperor Of Sand, but that is something the band have learned to deal with in the latter part of their discography when it comes to evolution.

“Let’s put it this way: when we put a record out and there’s half of our fans like, ‘Fuck these guys! They’re fucking selling out or they’re turning a certain corner where we don’t feel comfortable here anymore,’” he says. “I feel like, ‘You know what? We’re gaining more people over here because we’re actually growing as a band; because I’m still writing.’”

Read this: Mastodon: 20 years of triumph, tragedy and scaling the metal mountain

Bill continues: “…I feel like we have a lot of fans in the waiting who are like, ‘Oh, I can’t wait to see what they do next’ because our past few records have been… we mix it up.”

The guitarist cites bands such as AC/DC, The Ramones and Slayer as the sort of artists who stick to a certain formula – and that's a trait that Mastodon seemingly want to avoid.

“For me, our band, if you put our first album against even three or four albums ago, you’d be like, ‘These are the same band? Holy shit,’” he explains. “It is no exception with our latest record that we’re working on.

“It’s moving forward, and we’re kind of turning the corner to the next thing. I can’t sit still in the same… like AC/DC – awesome band – every record they got to a point where they just have the same formula, three chords – awesome three chords. The Ramones, same thing; Slayer, same kind of thing. It really just kind of gotten that groove, I don’t want everyone to get in that groove.”

Read this: Every Mastodon album ranked from worst to best