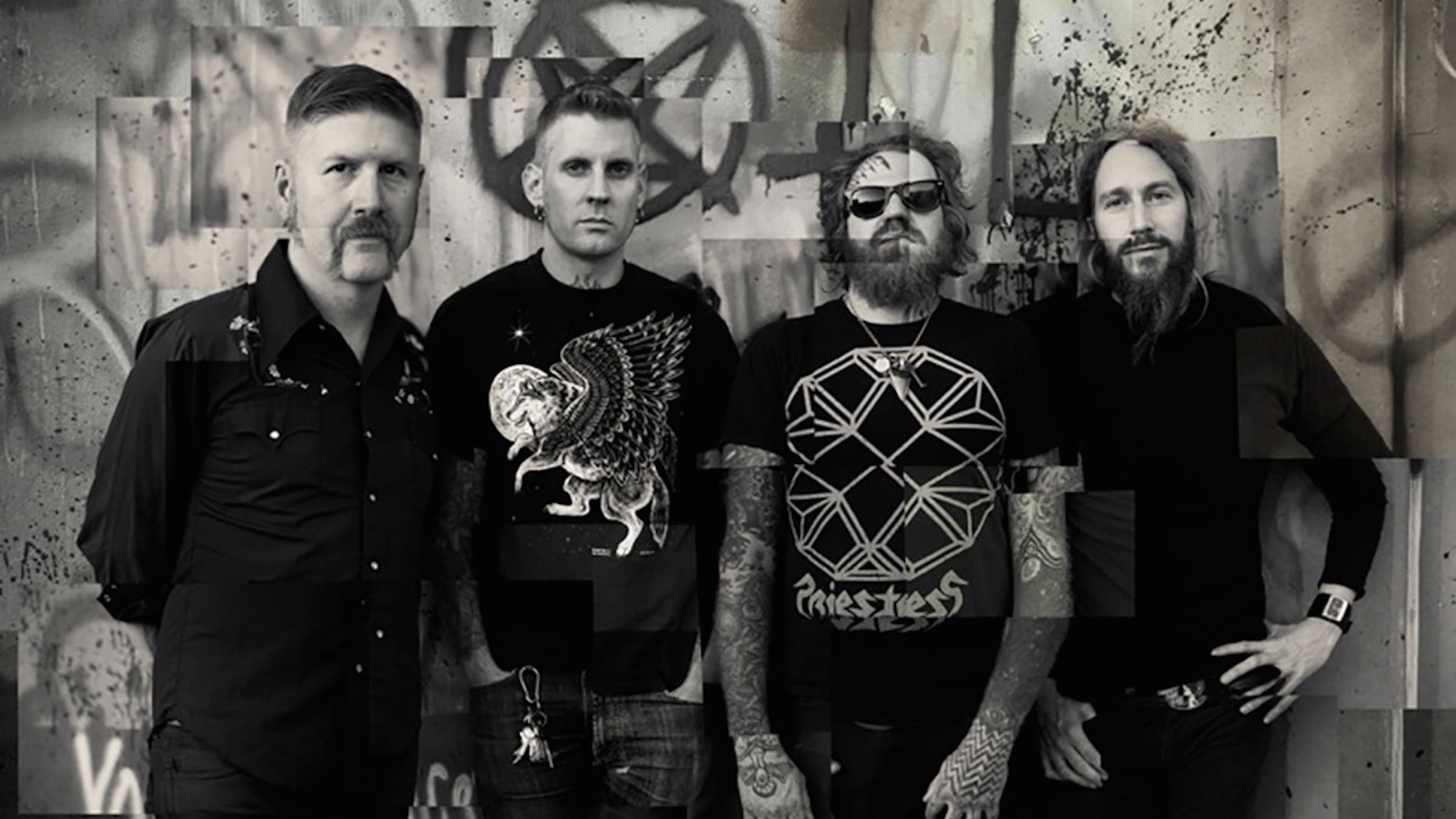 Mastodon bassist/vocalist Troy Sanders has revealed that the band are starting to get the itch to create again.

The Atlanta sludgeslingers' have been somewhat creatively quiet since 2017's Emperor Of Sand album, with their only output this year beinga cover of Led Zeppelin's Stairway To Heaven following the death of longtime manager Nick John.

The band's tour manager Bob Dallas also passed away earlier this year, and it has been the band's reaction to this continuous grief that's caused their urge to create.

"Artistically, we usually respond well to tragedy. It’s all part of life. It’s going to happen one way or the other," Troy tells Kerrang!. "The four of us are brutally thankful that we have Mastodon to channel that energy through, to find something beautiful and to create something that lasts forever."

“We’re constantly creating," says Troy. "When we’re out on tour, we’re always coming up with lyrics, riffs or half-songs on voice notes and the Pro Tools rig we take out with us.

"The long touring process for Emperor Of Sand ended in July, and we all took a couple of months off. Then we all started calling each other with the itch. Through November, we’ve been in Atlanta sifting through ideas. We’re always moving forward.”

Earlier this year, drummer Brann Dailor said that Mastodon had "too much material" for their next record.

“There’s lots of riffs; there’s lots of material. There’s too much material, so we need to get in there and start chipping away at that giant hunk of granite and hopefully produce a beautiful sculpture for all to see.”

Keep your eyes on Kerrang! for the latest Mastodon album news.