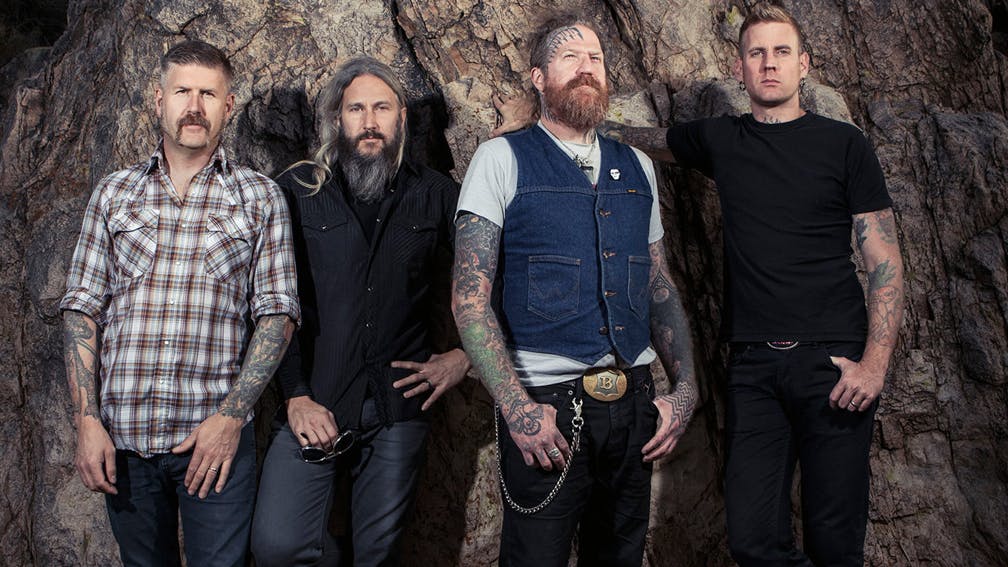 Atlanta heavyweights Mastodon have "too much material" for their upcoming album, according to drummer/vocalist Brann Dailor.

Speaking to Razor 94.7 104.7, Brann revealed how keen Mastodon are to get back into creative mode. Discussing just how much touring the band have done recently for 2017 album Emperor Of Sand and the Crack The Skye anniversary shows, they now have some free time to actually write.

"We have one festival in October, but we have a couple months [off now], and we’re kind of chomping at the bit to get in there and put together some of the ideas that have been swirling around," says Brann. "There’s lots of riffs; there’s lots of material. There’s too much material, so we need to get in there and start chipping away at that giant hunk of granite and hopefully produce a beautiful sculpture for all to see.”

We haven't heard any new material from Mastodon since 2017, when they released Emperor Of Sand and subsequent Cold Dark Place EP – recorded during the same sessions. Mastodon were lined up to release a new "heavy" single earlier this year, but unfortunately those plans did not pan out.

The band did release a cover version of Stairway To Heaven for Record Store Day this year, in tribute to their late manager Nick John.

But to get you ready for more Mastodon, why not check out our K! Pit with the band themselves! Fronted by none other than Neurosis' Scott Kelly. It's incredible.