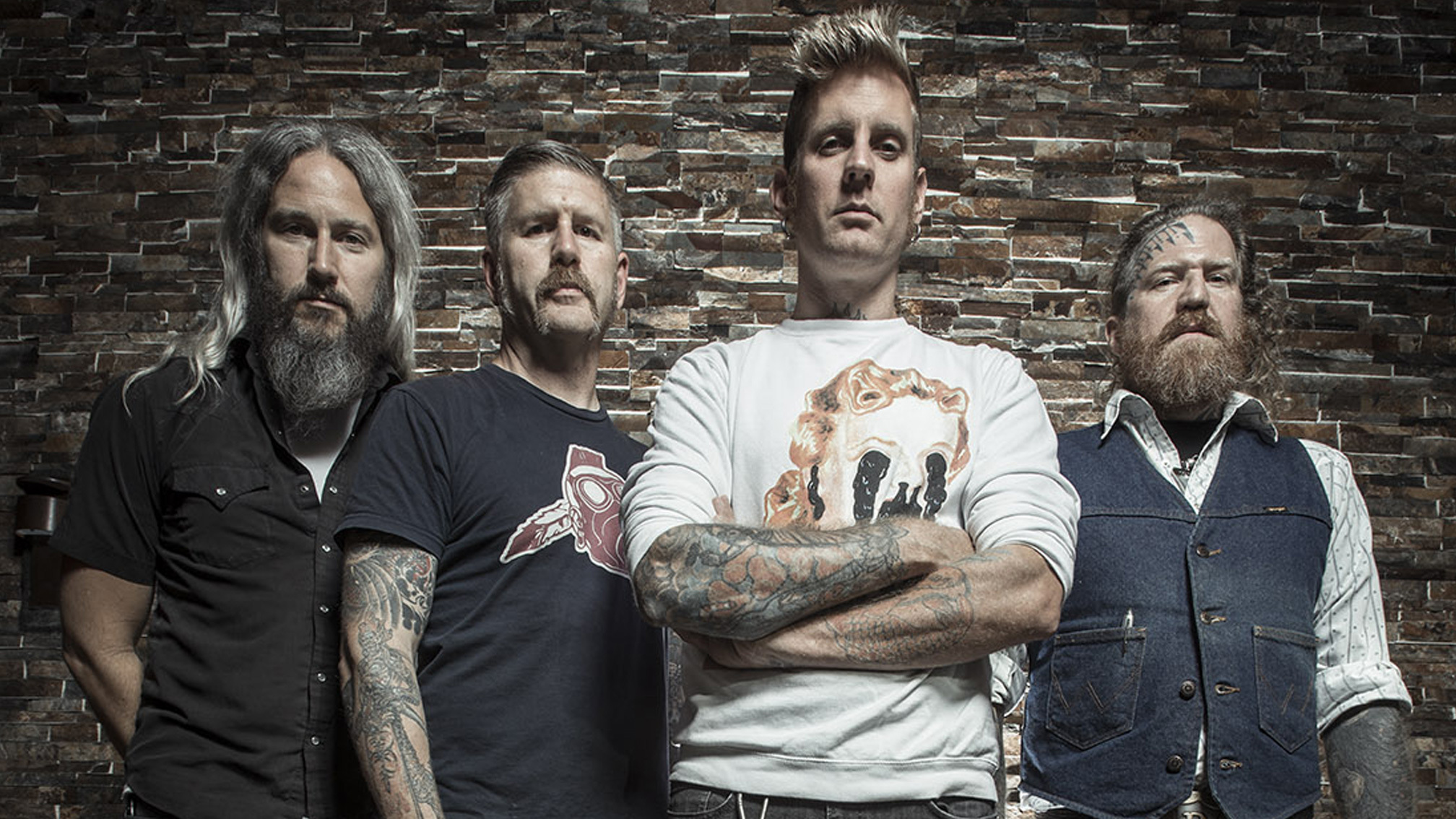 Mastodon have been defiant, strange and delightful for 20 years, but only now is the the true extent of their weirdness becoming clear.

The GRAMMY-winning quartet have just released the song Fallen Torches, and revealed that the tracklist for September's Medium Rarities album includes a Flaming Lips cover, a live version of Metallica's Orion, and a guest appearance from Butthole Surfers' Gibby Haynes. The album will, naturally, be pressed on pink vinyl.

Fallen Torches, which features guest vocals from Scott Kelly of Neurosis, will sit alongside live versions of Capillarian Crest, Circle Of Cysquatch and Blood And Thunder. Another new track named Rufus Lives will appear as part of the soundtrack to Bill & Ted Face The Music, which is expected to be released on August 28.

Read this: Mastodon: 20 years of triumph, tragedy and scaling the metal mountain

Mastodon teased Fallen Torches to Kerrang! back in January last year, with guitarist Bill Kelliher describing it as "a basher" and "brutal" while drummer Brann Dailor said, "It's as heavy as I've heard us in a while."

This is Mastodon's first new music since 2017's monumental Emperor Of Sand, but it comes as the result of a long-standing and fruitful relationship with Scott, who famously joined the band for an unforgettable set in the K! Pit back in February 2019.

Mastodon are currently at work on their hotly-anticipated ninth full-length album, with the release date to be confirmed. You can pre-order Medium Rarities now, and check out the glorious full tracklist below.

Read this: Every Mastodon album ranked from worst to best