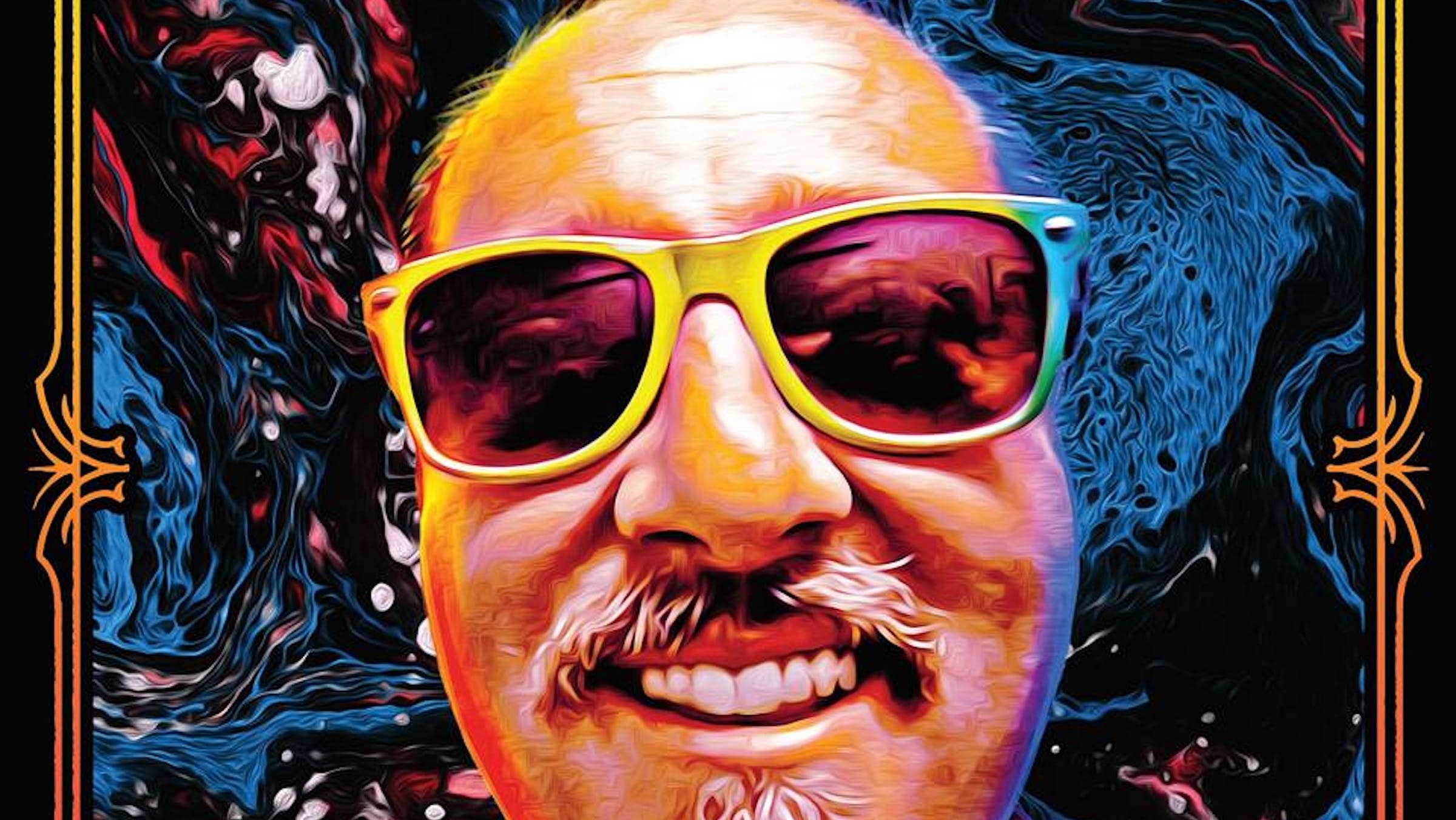 Last year, Mastodon said goodbye to longtime manager Nick John, who tragically lost his battle with pancreatic cancer. Earlier this month, it was hinted that the band would release a tribute to Nick this Record Store Day. Now, Mastodon has announced their plans to release a 10" tribute record in John's honor featuring a cover of Led Zeppelin's Stairway To Heaven.

In a Facebook post, Mastodon explain, "[Nick's[ favorite band besides us and Gojira, was Led Zeppelin. We were asked to perform “Stairway to Heaven” at his funeral. Afterward, finding out that someone had recorded it, we figured we should record a studio version and release it on Record Store Day as a tribute to Nick with all the proceeds to be donated to pancreatic cancer research. We would not be the band we are today without the help of Nick John. We miss him dearly and think of him always. We love you buddy."

Check out the band's post, and the cover for Stairway To Nick John, below:

All proceeds from the sale of the record will go to the Hirshberg Foundation for Pancreatic Cancer Research. Keep your eyes peeled for the album on Saturday, April 13th, at select stores.

All of us at Kerrang! send our hearts out to Nick's friends and family.