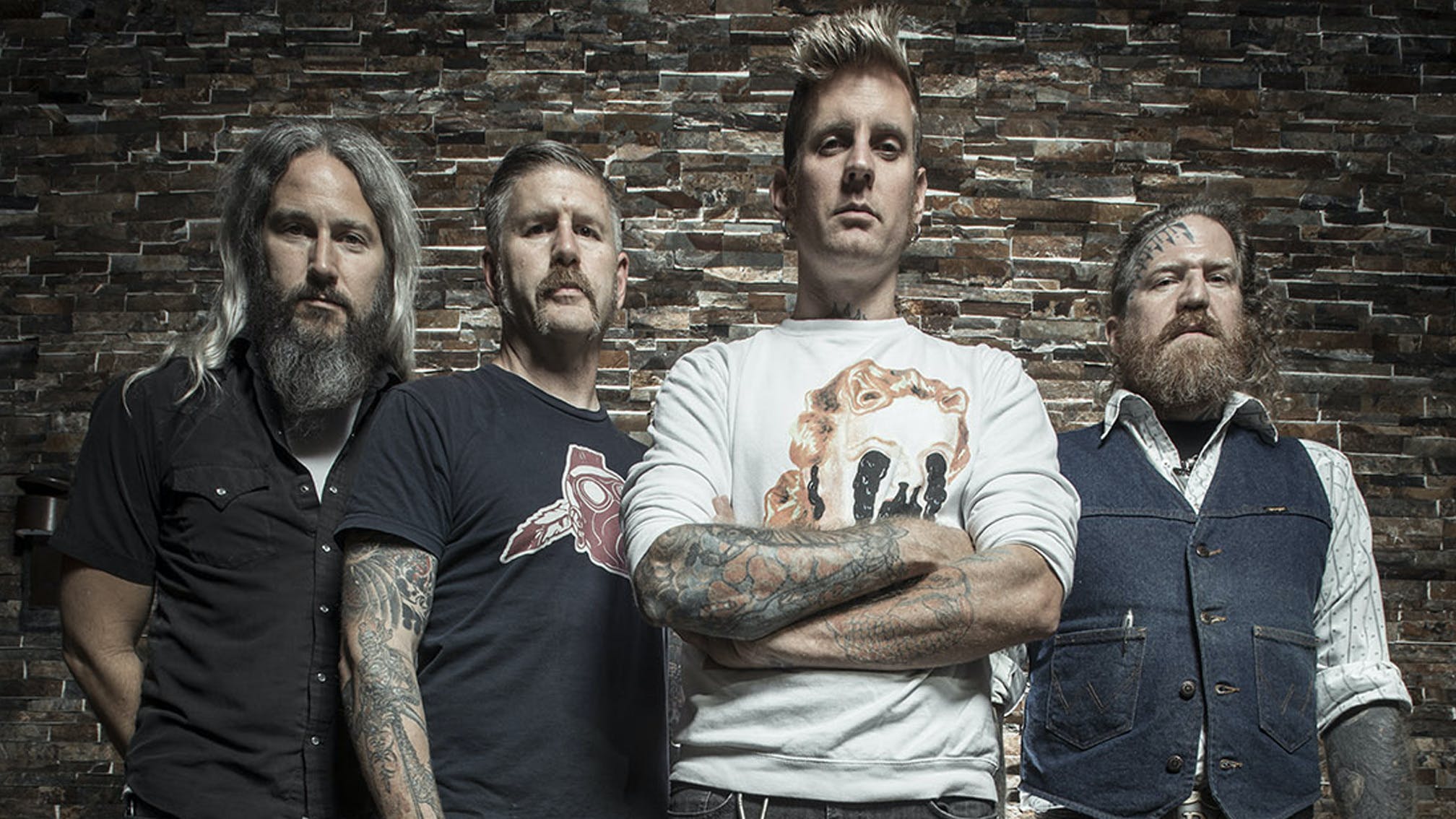 Just as Enter Shikari frontman Rou Reynolds opened up about the dire situation of the UK music industry in a powerful letter to Chancellor Rishi Sunak this week, Bill Kelliher has discussed the equally worrying situation across the pond for bands – including how Mastodon are struggling.

Of course, from the outside looking in, the Atlanta metal titans are an absolutely huge group in our world – playing massive venues and stages, debuting in Top 10 Album Charts globally, and even winning a GRAMMY in 2017 for Best Metal Performance. But, amid the coronavirus pandemic, such successes unfortunately haven't kept them properly afloat… and it'll be the same situation pretty much across the board.

Speaking on Metal Sucks' Quarantinecast, Bill explains that his investments in real estate and wife's "stable job" have meant that finances haven't been as bad on his end, but Mastodon have still been forced to collect unemployment to help pay their out-of-work crew.

Read this: Mastodon’s Troy Sanders: “We went from crashing on cat-littered floors to playing the biggest stages with all of our heroes”

"There’s no money coming in," he says. "There’s no big royalty checks that just come in every month. And that’s the truth… because people don’t buy the music. I mean, there’s a little bit of residuals from publishing and stuff, but it’s peanuts. It’s nothing. It’s quarterly payouts of a couple thousand dollars… if we’re lucky. And it’s all taxable money, just like everybody else.

"Just say to yourself, 'Imagine if you couldn’t work for over a year,'" Bill continues. "I mean, I’m on unemployment. Because I own a few businesses. Mastodon is a business and we have employees. We’re all out of work. And we had the option to apply for unemployment; we pay into it [through corporate unemployment taxes], [so we] might as well use it if it’s there because if I didn’t have it, I wouldn’t have any income at all."

The musician also has some pretty interesting thoughts on touring in the future, explaining that hitting the road may never be the same again.

"We’re not selling records, we’re not touring," he continues. "That’s where all our income comes from: getting up everyday and going up onstage and playing for an hour and doing it over and over and over all over the world. We can’t do that right now and I don’t know if we ever will be able to do that again. In some capacity [we will be able to play live again], but even if they can get everybody’s shit together as far as promoters and booking agents and venues and all that stuff, it’s going to be like two years [from now]. And when they do, if they’re even still open, how are people going to pay their rent on a club that they own [during the down time]? If no-one’s going there for a year, two years, I mean, these places live paycheck to paycheck, I know they do. They’re not just owned outright by the promoter or whatever, it’s a whole network of people."

Read this: 11 great albums disliked by the people who made them