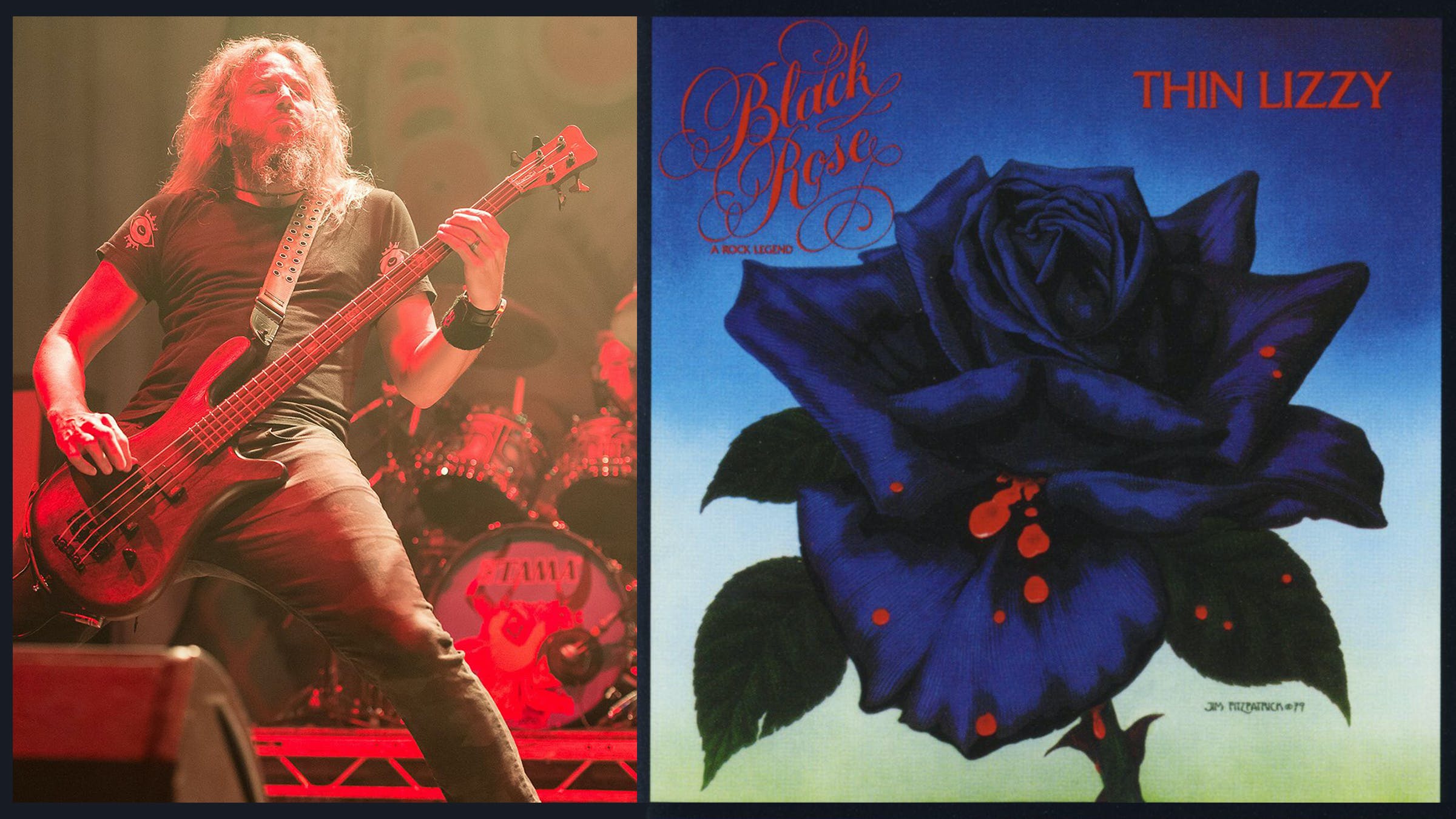 This summer, Thin Lizzy will be playing a string of shows to commemorate the 50th anniversary of their seminal album Black Rose. Turns out Troy Sanders, bassist and vocalist for Mastodon, will be filling in on bass duties -- and though no one could ever replace Phil Lynott, we think he’s the next best thing.

Troy comments,“It’s no secret that Thin Lizzy has had a big influence on Mastodon’s music. Being asked to join them on stage is a big deal and true honour to me. I am really looking forward to it!”

Guitarist Scott Gorham adds: “We are very happy to welcome Troy to the Lizzy family! We met a few years ago at the Download festival and he’s a great guy and killer bass player to boot, so very happy he wanted to join us for the shows this summer.”

Vocalist Ricky Warwick says: “Mastodon are a fantastic band and knowing how much of a Thin Lizzy fan Troy is, he will be an amazing addition to the fold.”