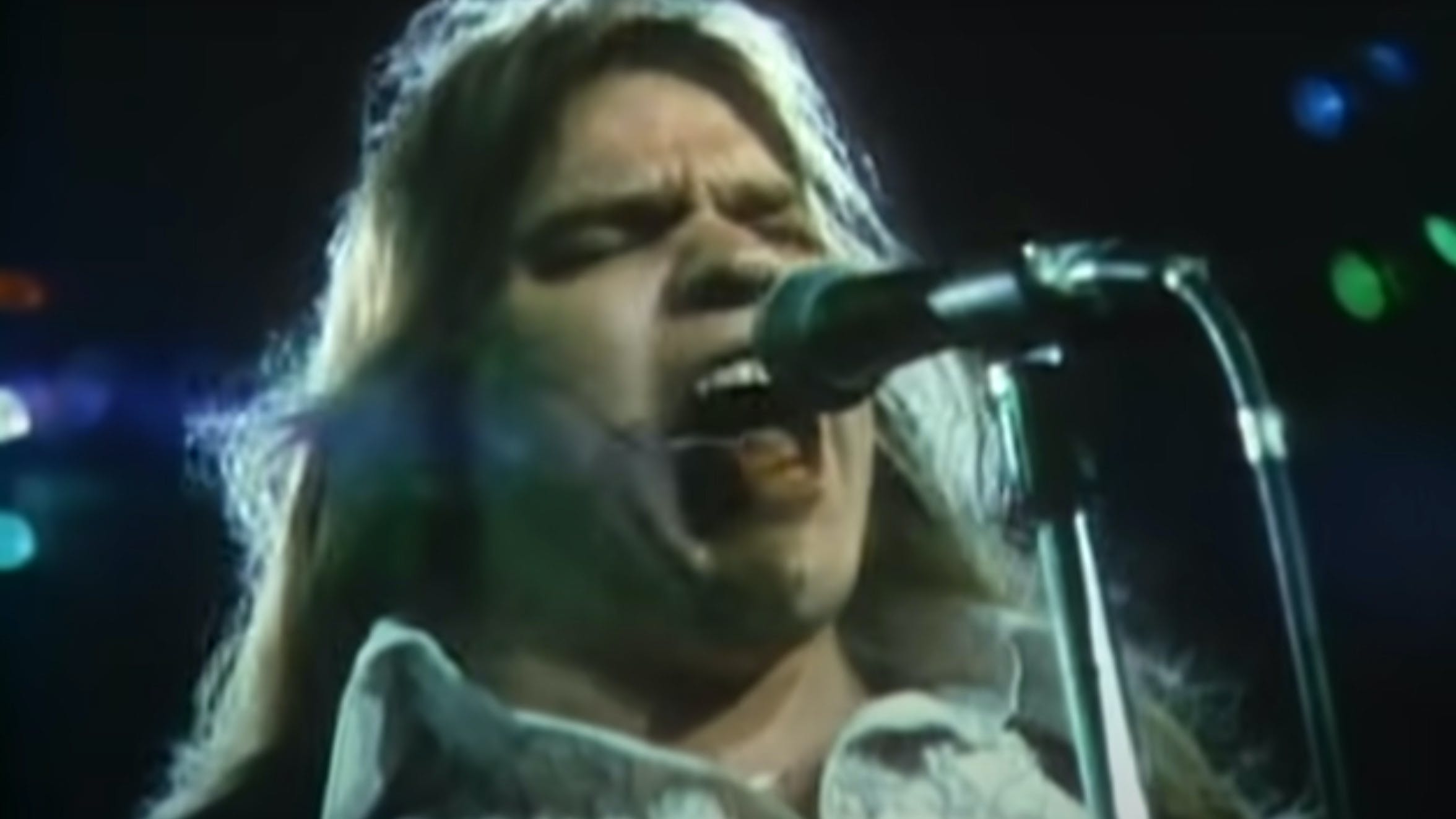 The family of legendary singer and actor Meat Loaf have confirmed that he has died aged 74.

In a message announcing his passing, they wrote, "Our hearts are broken to announce that the incomparable Meat Loaf passed away tonight with his wife Deborah by his side. Daughters Pearl and Amanda and close friends have been with him throughout the last 24 hours.

"His amazing career spanned 6 decades that saw him sell over 100 Million albums worldwide and star in over 65 movies, including Fight Club, Focus, Rocky Horror Picture Show and Wayne’s World.

“Bat Out of Hell remains one of the top 10 selling albums of all time.We know how much he meant to so many of you and we truly appreciate all of the love and support as we move through this time of grief in losing such an inspiring artist and beautiful man. We thank you for your understanding of our need for privacy at this time. From his heart to your souls… don’t ever stop rocking!"

Born Marvin Lee Aday in Dallas in 1947, Meat Loaf's first forays into showbusiness came via productions of the musicals Hair and More Than You Deserve, before starring in cult musical The Rocky Horror Picture Show. During this time he recorded singles of his own, and sang on Ted Nugent's Free For All. In 1977, he released his own legendary debut, Bat Out Of Hell, a work composed with Jim Steinman that combined rock’n’roll power with the theatrics and bombast of Broadway. It sold millions.

A string of albums through the late ’70s and ’80s - notably Dead Ringer and Midnight At The Lost And Found - kept his name as a musical force, while in 1993 the lead single from Bat Out Of Hell II, I'd Do Anything For Love (But I Won't Do That), was a mega hit, having the distinction of being the biggest single of the year in the UK, and also the longest to hit the top spot, at almost eight minutes.

Throughout his music career, Meat Loaf also remained notable and respected for his acting roles. As well as his turn in Rock Horror, he notably played bodybuilder Robert Paulson in Fight Club, and bouncer Tiny in Wayne's World.

Meat Loaf's influence can be heard today, most obviously through the likes of Creeper and My Chemical Romance.

Kerrang! sends its condolences to Meat Loaf's family and friends.

Bat Out Of Hell The Musical Is Coming Back To London! Here, We Meet The Stars...

We sit down with Andrew Polec and Christina Bennington, stars of the hit musical