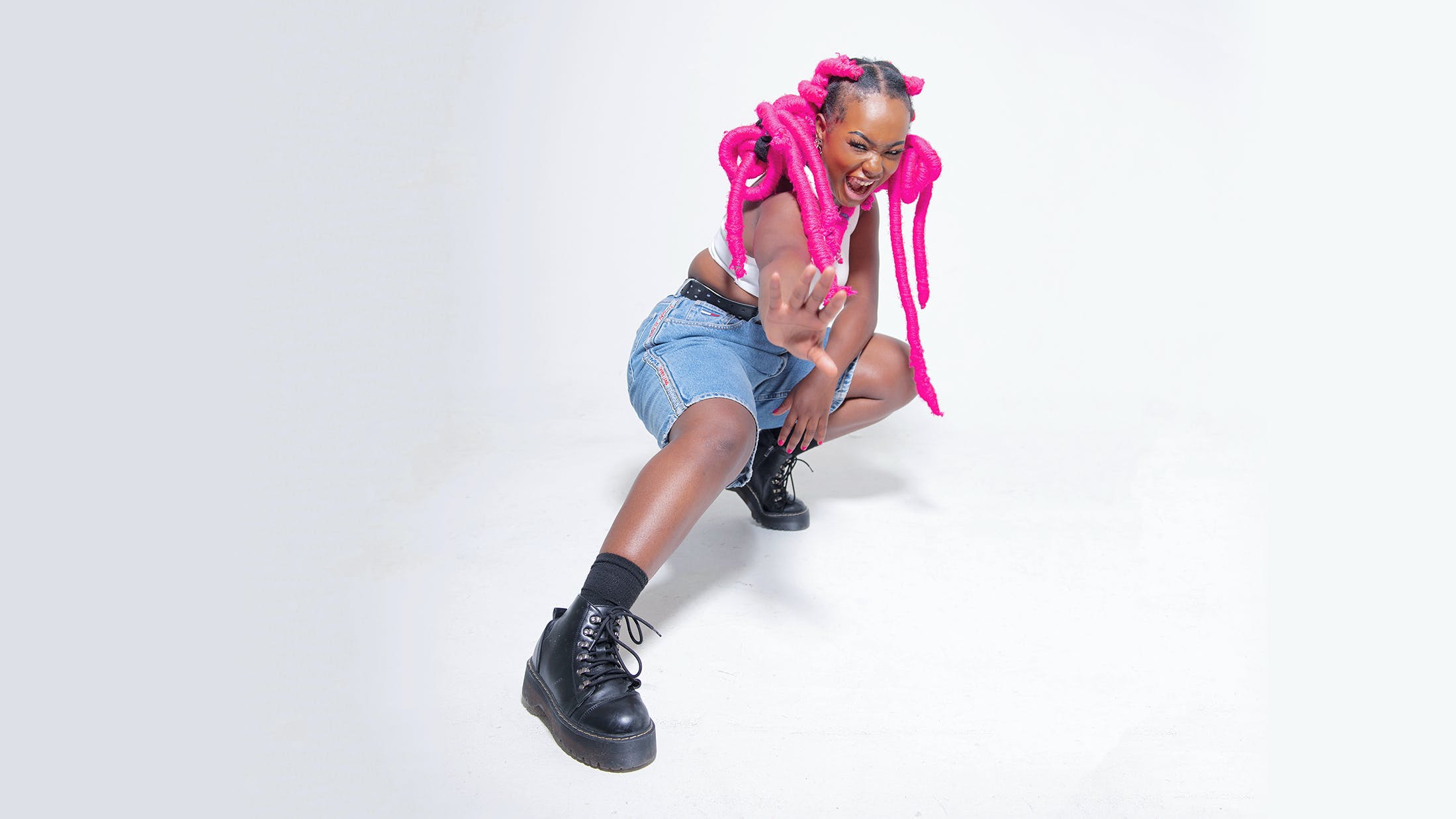 Women are the world’s heroes. We are great leaders, great mothers, great sisters, great daughters, great listeners, great lovers, great fighters, and more. We keep the world going, and continue to test the waters and challenge what our male counterparts consider ‘impossible’. We see no limits, and continue to strive and take space in areas that we are not fully wanted in. Speaking of this, women are still missing in the music industry. Studies show that women represent less than one-third of all performers and 12.5 per cent of songwriters across 800 songs, with women accounting for 2.6 per cent of producers across 500 songs. Keep in mind, the music industry as a whole – not excluding any genre – lacks enough representation. When looking into individual genres, we see an even more severe lack in specific spaces – some being rock, alternative, and pop-punk. Not only do these genres have a severe lack of women, but also an astonishingly low amount of black women, and women of colour both onstage and in the crowd.

As a black frontwomxn in the white, straight male-dominated scene of pop-punk, I have many stories of feeling unwanted and judged at shows within the genre. Eventually, my bandmates and I turned a blind eye to all of the dirty looks and comments we received on a daily basis, and used it as fuel to skyrocket us to the top. But it wasn’t always easy.

Don’t get me wrong, prior to joining MMATA in 2017, I was very aware that I was a double minority, but in my everyday life, one of them seemed to have a brighter light shone on it than the other. I am black, and I knew a lot of people wouldn't like me because of it. I knew that every day of my life, I was going to have to fight discrimination and racism. I knew that when I got pulled over by the cops, I’d have to keep my hands seen at all times. It wasn’t until I got into the scene that I realised being a woman is rare, and it comes with a lot of societal boundaries, expectations, misunderstandings, discrimination, and barricades. People expect us to be a certain way, and it’s bull!

I got into pop-punk, metal, and alternative music when I was around 14 years old. I remember my first show, in Atlanta, Georgia, at The Masquerade in 2016. I remember looking around and literally saying, “Where are all the girls? Where are all the brown people?” As time went on, the deeper my love for the scene got, and the more shows I went to – I was at shows non-stop, multiple times a week! It’s safe to say that I truly fell in love with the alt. scene. But show after show, I’d leave disappointed and sad. Not because the shows were bad, but because I never saw a girl on stage. I never saw a black girl onstage. I always counted the girls in the crowd, and of course, the male-to-female ratio was always drastically unbalanced.

One day, I just got fed up. I promised myself that I would find a band full of girls to join, and swore that we’d become the representation we wish we had. Eventually, I met Téa and Ada online and joined their band in 2017. It was such a perfect match! We were all extremely motivated. We weren’t just all women, but we were also all women of colour, and understood each other’s struggle. We understood how much it would’ve meant to us to see a black or brown woman playing in a band. We wanted more women, and we promised we’d be the start of it.

Now, let me take a moment to truly be the person I wish I had growing up, and give all the women and little girls who may be reading this some words of encouragement:

You can do whatever it is you’d wish to do. You’re strong, you’re worthy, you’re smart, you’re capable, you have what it takes. Be loud and gross and take up space. Stop saying, “Sorry” and start saying, “Don’t interrupt me.” Stop saying, “Because I have a boyfriend” and start saying, “Because I said so.” Say, “No” and say, “None of your business.” Take selfies and don’t laugh at jokes that aren’t funny. Be snide and sarcastic and wear your hair the way that you like it. Help out other girls and be vocal about what makes you mad. Be masculine, be feminine, or both and neither, and be unapologetic. Don’t set aside your comfort for boys’ egos. You rock!

I am so happy that we are finally going to be able to give you a badass, girl power, women’s anthem! Our forthcoming International Women’s Month track is a song that I hold very close and dear to me. It is unapologetic, strong, straight to the point, and meaningful.

I can’t wait to see all you beautiful girls in the pit. Remember, you rock, and are the best thing that has ever walked this earth. Make sure to be your own representation, and follow your dreams!

International Women's DayMeet Me At The Altar

Meet Me @ The Altar explore a “more raw sound” with an entire acoustic reworking of last year’s Model Citizen EP.

Meet Me @ The Altar will release their debut album this year

Meet Me @ The Altar have confirmed that their debut full-length – following last year’s Model Citizen EP – will arrive in 2022.