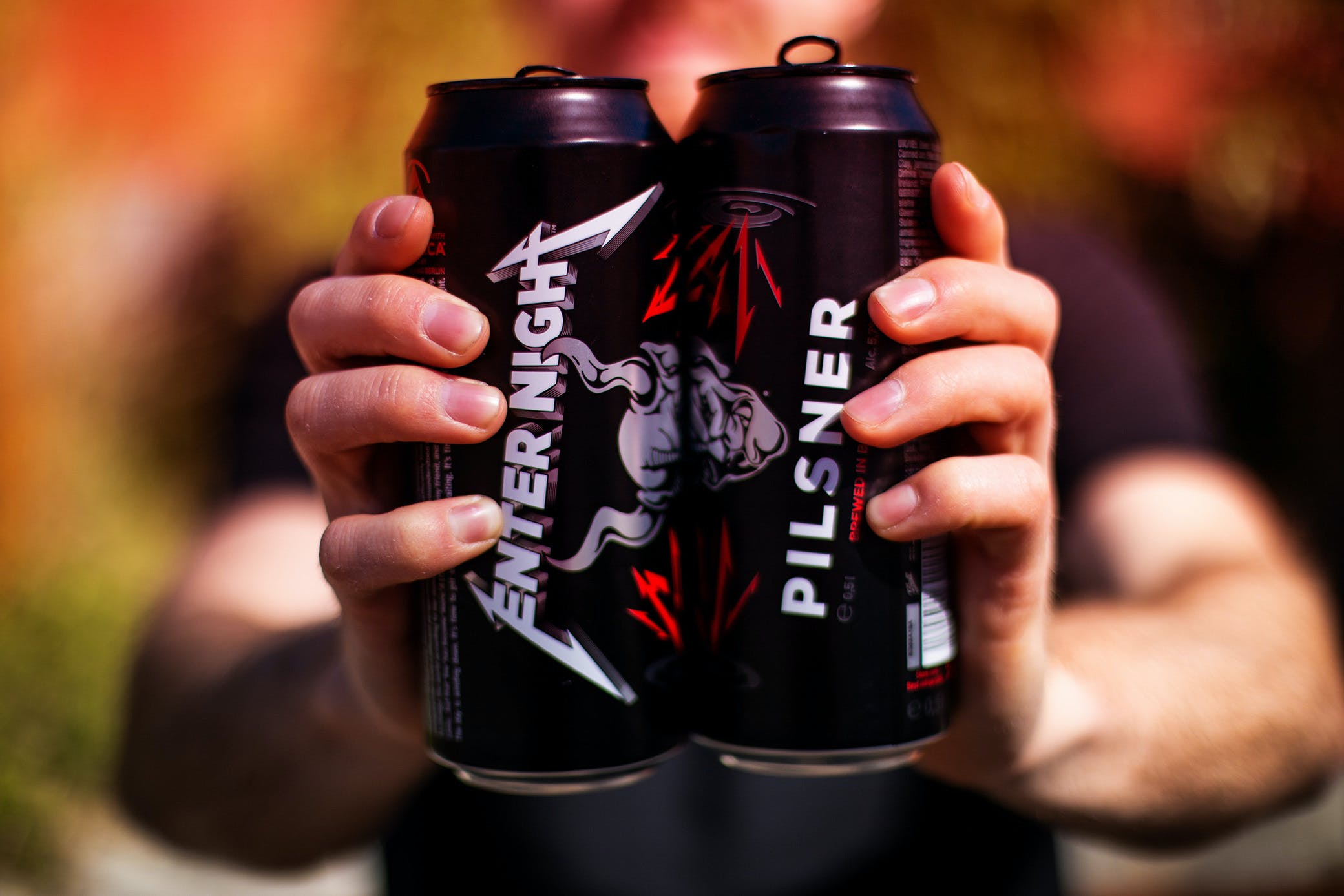 Next week, the heavy metal icons Metallica will return to the UK for two epic stadium shows as part of their WorldWired tour. On Thursday June 20 they'll headline Twickenham Stadium in London, but two days earlier, they'll be bringing the fire to the Etihad Stadium in Manchester.

And what better way to welcome the bona fide thrash legends to the north of England than a big ol' knees-up with Metallica's very own Enter Night beer.

Hosted on Monday June 17 (the day before Metallica headline the Etihad), Port Street Beer House is hosting a special pre-party.

Stone Brewing's owner and general head honcho Greg Koch will be in attendance, hanging out and chatting to everyone about Enter Night beer. And trust us, he knows his beer.

There'll also be a ton of prize giveaways and and Enter Night will be on offer all night.

For more information, check out the official Facebook event page.

Enter Night is the official beer partner of this year's Kerrang! Awards.

Speaking to Kerrang! about how the Enter Night collaboration came together, Metallica drummer Lars Ulrich said: “Our first instinct is always to do things ourselves because when you do things for yourself you can steer the ship and you can control what’s going on. As we were doing some digging and educating ourselves, it became obvious that we would be better off collaborating with somebody because distributing your own beer is asking a lot.

“We started hearing about Stone Brewing just outside of San Diego. We met Greg Koch, who’s the founder and the spiritual head of Stone, and he was just like one of us. We went through the process of figuring out whether it should be a pilsner, a lager, or this or that, or ale and how much alcohol. A year later, this fine beverage is sitting in front of us! It’s been crazy and gives the fans all over the world something else to connect to the band and each other, so it’s cool.”

You can buy your Enter Night beer now from Beerwulf, or buy the Stone Brewing gift pack. Use the discount code STONE19 for £5 off orders over £34.95.