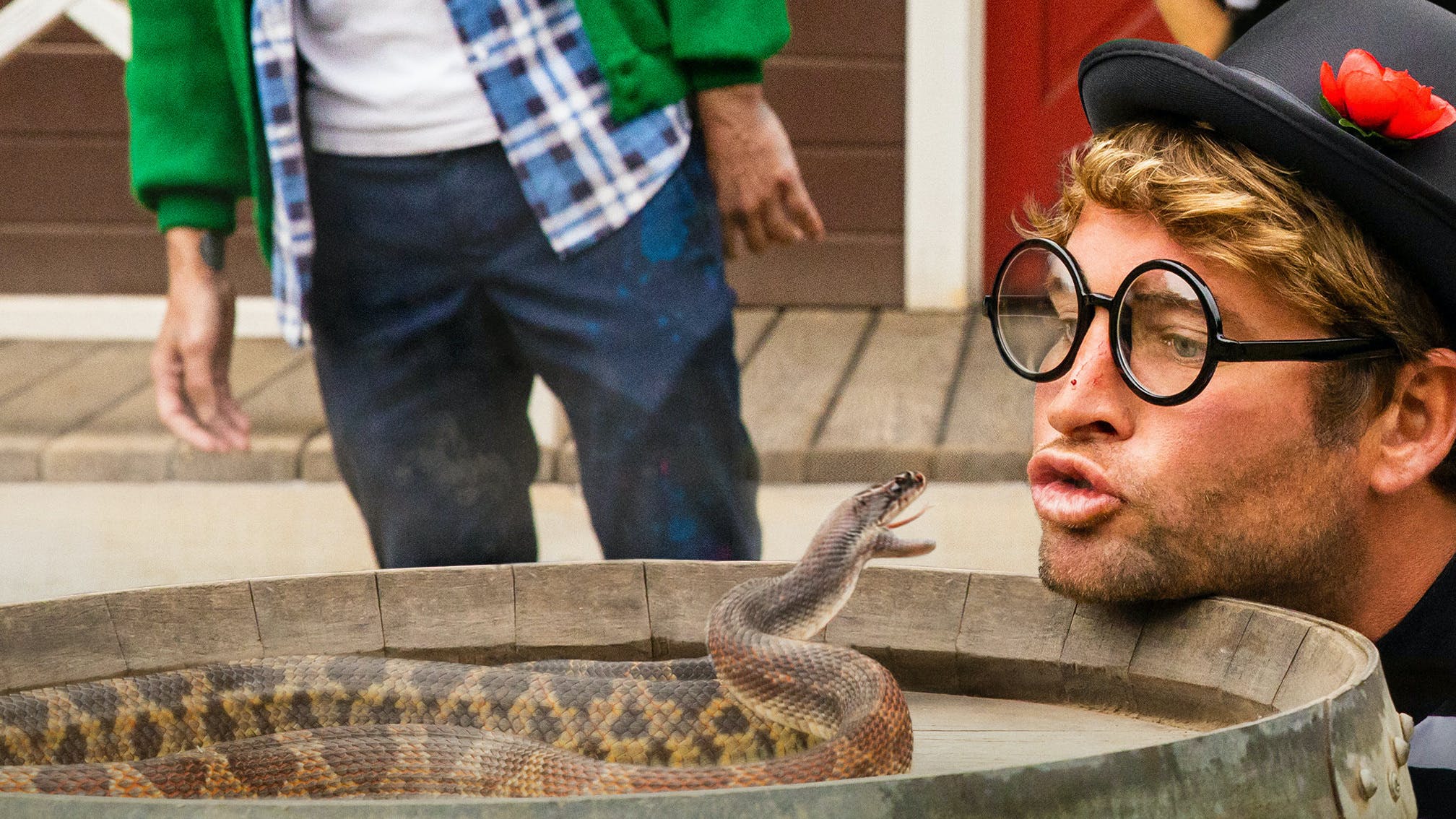 With less than a month to go now until Jackass Forever finally hits movie screens, Paramount Pictures have shared a new two-and-a-half-minute featurette introducing fans to the new cast members.

Joining the likes of Johnny Knoxville and Steve-O this time around are guests Poopies, Zach Holmes, Jasper, Rachel Wolfson and Eric Manaka, who in this clip put themselves into some typically extraordinary situations: from kissing snakes to being hurled onto a bunch of cacti. At least they seem pretty stoked to do it all…

A description reads: "Celebrating the joy of being back together with your best friends and a perfectly executed shot to the dingdong, the original Jackass crew return for another round of hilarious, wildly absurd, and often dangerous displays of comedy with a little help from some exciting new cast. Johnny and the team push the envelope even further in Jackass Forever."

The film opens in cinemas on February 4. Watch the video and check out the new posters below:

The Lunar Year – The Vamps’ Connor Ball and drummer Sasa Macek – have shared their self-titled debut, and are currently on the road in the UK…