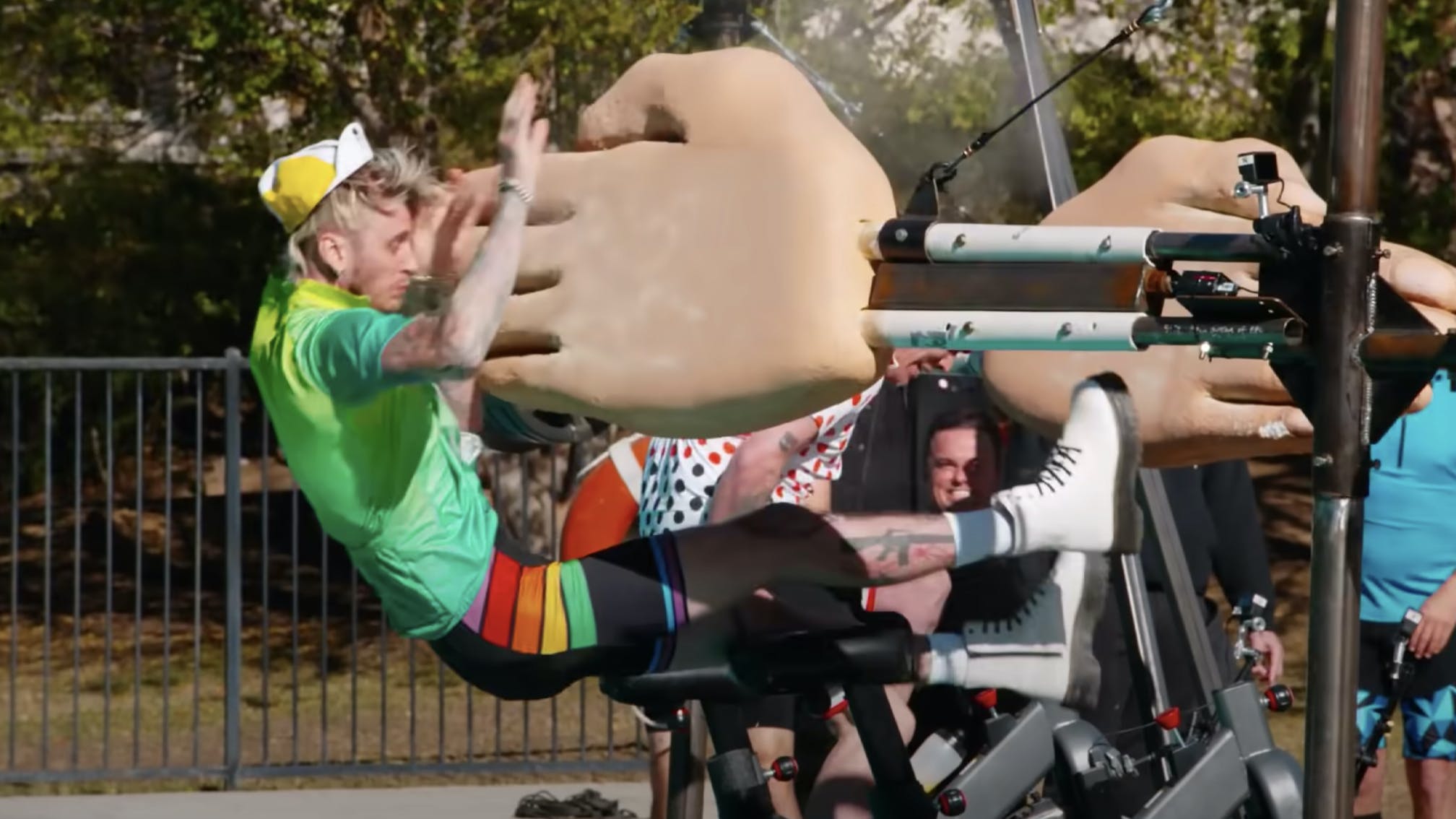 After sharing first-look photos and a hilarious official trailer, Paramount have announced that the release of the highly-anticipated Jackass 4 movie – entitled Jackass Forever – has unfortunately been pushed back to 2022.

According to Deadline, the studio's huge Tom Cruise films Top Gun: Maverick and Mission: Impossible 7 have also been rescheduled for next year, with the current climate and COVID-19 situation affecting all their upcoming titles (there are now no Paramount releases coming out in the rest of 2021).

Jackass Forever has been pushed back to February 4 instead of October 22, while Top Gun: Maverick is set to come out on May 27, and Mission: Impossible 7 will arrive on September 30.

Still, it's definitely worth rewatching the Jackass Forever trailer in the meantime – featuring all our favourites like Steve‑O and Johnny Knoxville, plus cameos from Machine Gun Kelly and Eric Andre.

A synopsis reads: "Celebrating the joy of being back together with your best friends and a perfectly executed shot to the dingdong, the original Jackass crew return for another round of hilarious, wildly absurd, and often dangerous displays of comedy with a little help from some exciting new cast."