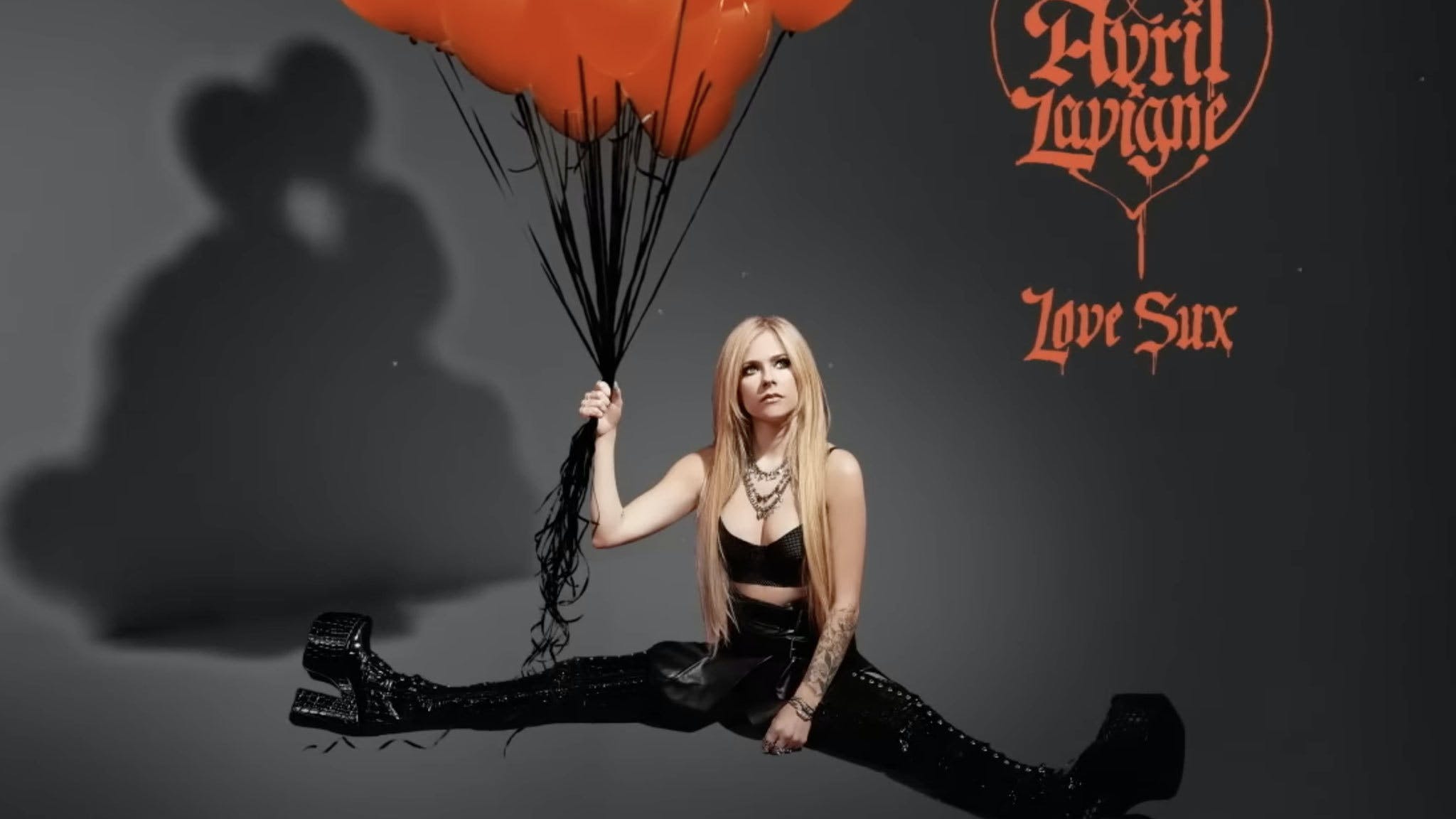 Nine months on from the release of her album Love Sux, Avril Lavigne has unveiled a deluxe edition of the record featuring new songs.

The 12-song original now has six additional tracks, including recently-released YUNGBLUD collab I’m A Mess. Elsewhere there’s new tunes Mercury In Retrograde and Pity Party, and acoustic renditions of Bite Me, Love It When You Hate Me (featuring blackbear) and Bois Lie (featuring Machine Gun Kelly).

And there could be even more to come, too, with Avril tweeting earlier this month that she was also working on the official follow-up to Love Sux. “Omfg my new album is coming along so quickly!” she tweeted. “Nothing like working with your friends. Been working with Alex from All Time Low, Travis, Feldy, and YUNGBLUD… it’s been like… Laugh. Talk. Write. Sing. Record. Repeat.”

In the meantime, stream the deluxe edition of Love Sux below:

Catch Avril at the following tour dates next year: