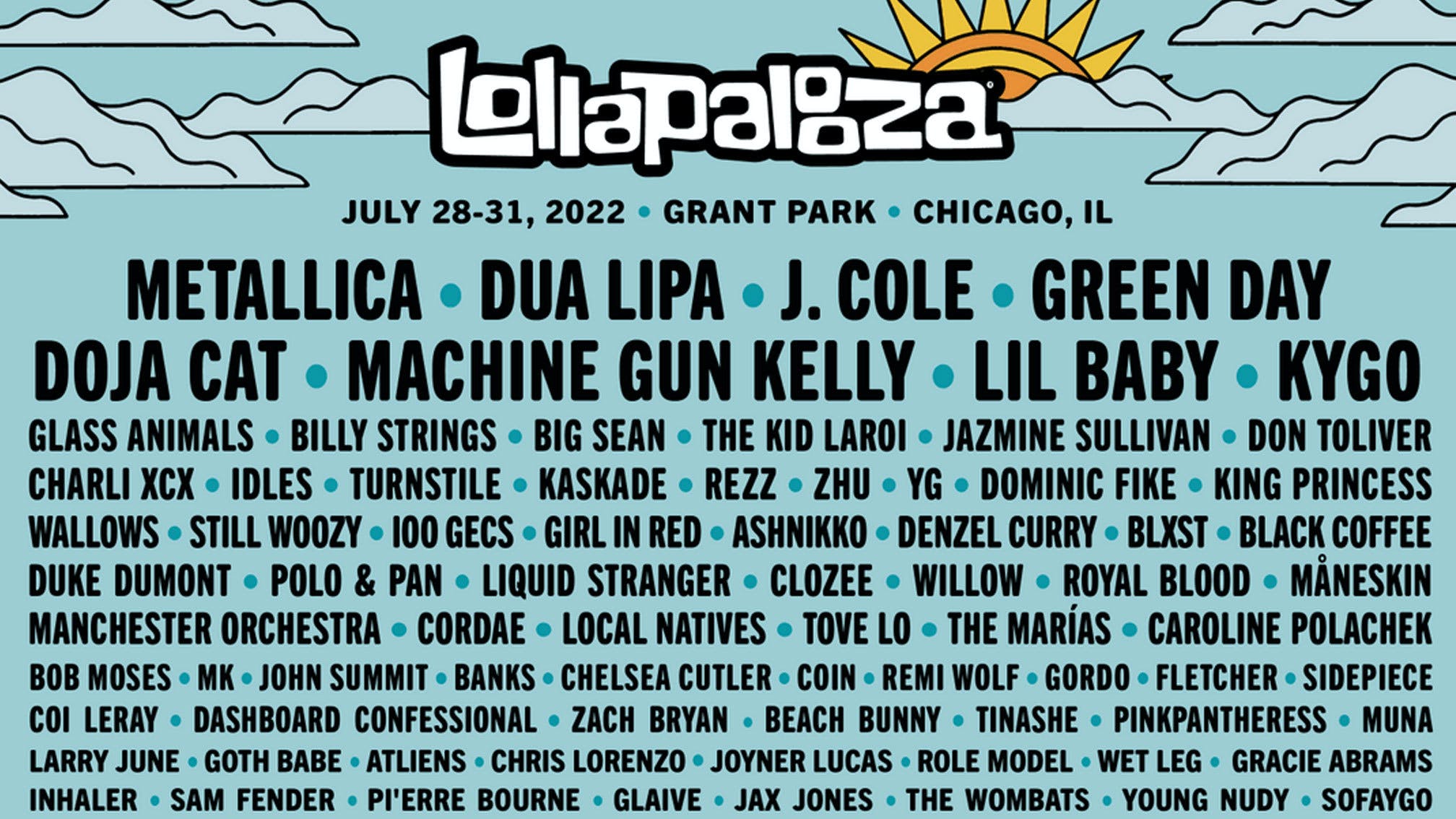 Chicago's legendary Lollapalooza has announced its epic 2022 line-up – with headliners Green Day and Metallica both returning to the fest for the first time in many years.

"Oh heyyy, Chicago!" announce the former. "Making our return to headline Lollapalooza for the first time since 2010. Can't wait to kick it at Grant Park."

Metallica, too, haven't been for ages, sharing in a statement: "Has it really been seven years since we hit the stage at Grant Park in Chicago?!?! It’s about time that drought ends. We’re excited to announce that we’ll be headlining one of the nights during this summer’s four-day extravaganza at Lollapalooza in Chicago, July 28 – 31."