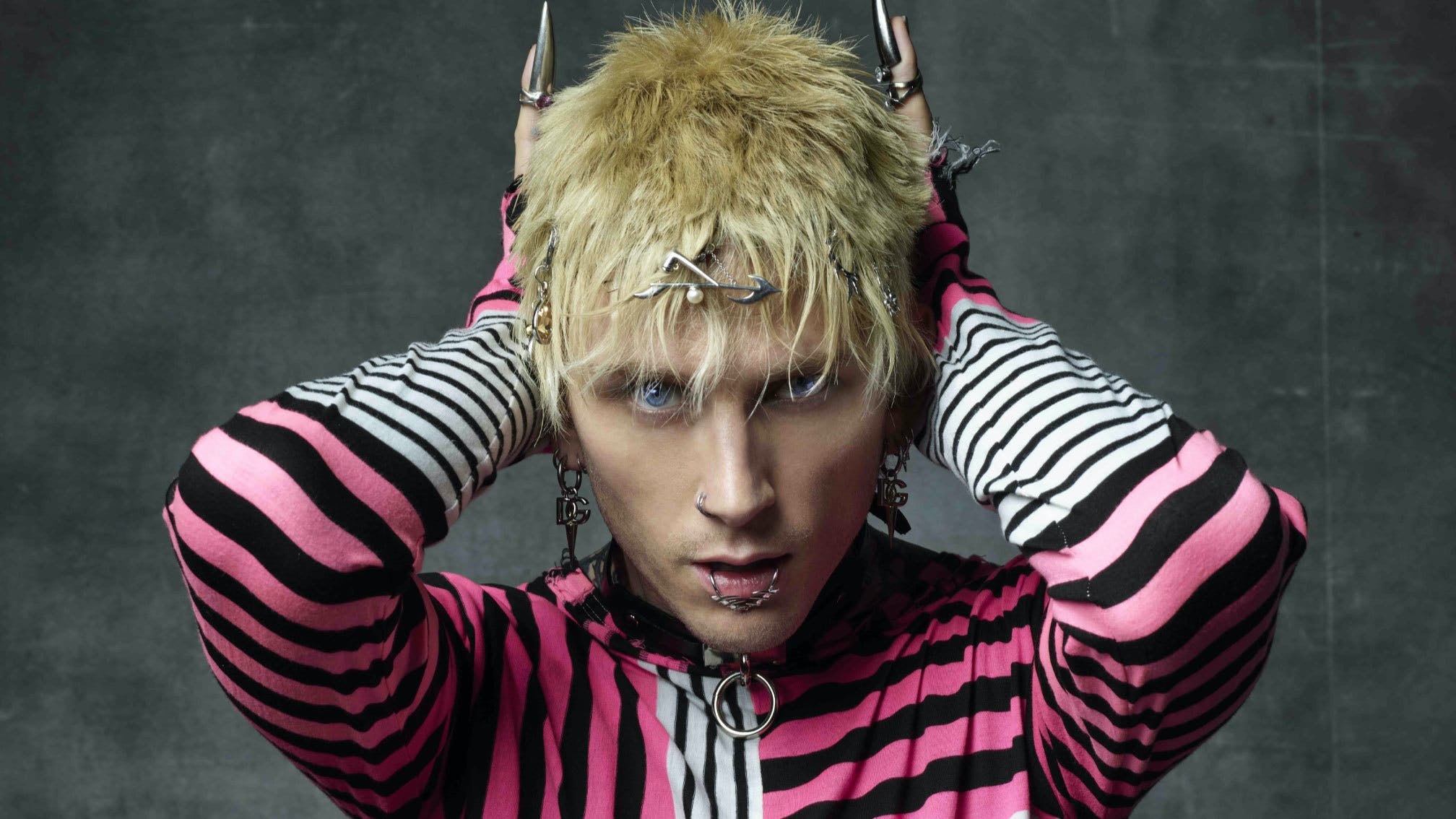 The 43rd Golden Raspberry Awards has revealed its nominations for this year, including categories for Worst Director, Worst Screenplay and Worst Picture.

MGK wrote, directed, produced and starred in the movie alongside friend Mod Sun and wife Megan Fox, and it seems as though the panel at the Razzies weren't that enamoured with the flick. Machine Gun Kelly himself has been nominated for Worst Actor and Worst Director alongside Mod Sun, with whom he also shares the Worst Onscreen Combo nomination.

The Razzies takes place in Los Angeles on March 11, the day before the Oscars.

Last year, Jared Leto won the Razzie for Worst Supporting Actor for his portrayal of Paolo Gucci in House Of Gucci. In 2020, the Fred Durst-directed movie The Fanatic was nominated for Worst Picture, but ultimately lost to Cats.

READ THIS: 11 reasons why ’90s movies had the best soundtracks