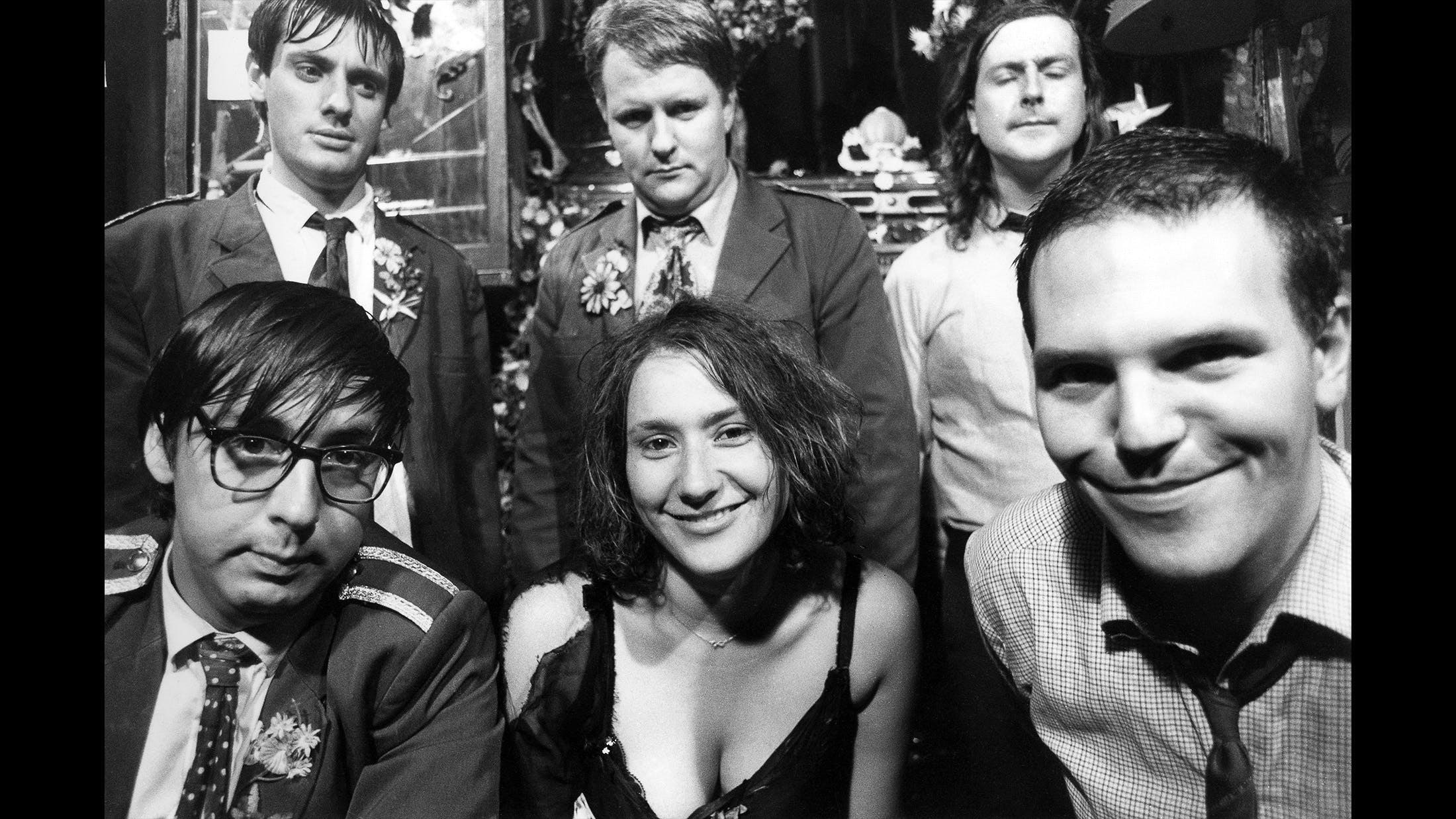 Faith No More founder and bassist Billy Gould, Shane Embury of Napalm Death, Voivod and The Wildhearts have joined a raft of other celebrities and fans in supporting a fundraising effort for Tim Smith.

Smith is the singer, guitarist and chief songwriter of Cardiacs cited as highly influential by all of the above as well as by bands like Biffy Clyro and Radiohead. Smith suffered a cardiac arrest in 2008 which resulted in a brain injury. He has been left with a condition known as Dystonia.

Cardiacs' Jibber And Twitch rehearsal, from 2017's Some Fairy Tales From The Rotten Shed.

“Tim influenced so many people. He changed their lives, opening the minds of many,” says Voivod guitarist Dan Mongrain. “He surely changed my way of writing music and thinking about harmony, chord changes and song structures.”

The fundraising effort currently aims to raise £100,000 which will pay for a year's worth of the constant care Smith requires in a specialist neurological centre.

In an appeal to fans on Facebook, Faith No More's Billy Gould wrote, “Some friends on here have heard of the UK band The Cardiacs, I'm sure many haven't. If you haven't, check them out, they have been very influential to a lot of people, including myself.”

Also joining the campaign, Ginger from The Wildhearts wrote, “Tim Smith is one of the greatest people that's ever lived. He is my biggest musical influence. If you have ever enjoyed my music, please help.”

Cardiacs formed in the late 1970s and courted a cult following with a unique sound which took inspiration from punk, progressive rock, psychedelia, pop and classical music. A fearless songwriter, Tim Smith embedded complex chord progressions and Frank Zappa-esque time signature changes into their melody-rich work, which by 1990's Maresnest video was performed by up to seven band members.

However, by 1992's Heaven Born And Ever Bright album, Cardiacs had slimmed to a four piece displaying a new, harder edged, metal-leaning sound which they retained for their two subsequent albums Sing To God (1996) and Guns (1999).

“I discovered Cardiacs a few years back through a friend in London,” says Voivod's Mongrain. “I was blown away by the uniqueness of their sound, composition and vibe. I always appreciate music that surprises me and with Cardiacs I was served with that for sure. I didn't know about Tim's condition, initially. But I started to purchase their music from the Cardiacs webstore (www.cardiacs.net), knowing that the money would help for his care. Also, Shane from Napalm Death is a big fan and friend of Tim. We talked a lot about Cardiacs when we toured together a few years back.”

Napalm Death covering To Go Off And Things by Cardiacs (2013)

“Cardiacs have been one of my favourite bands of all time and their mind-bending song structures and influence I have interpreted in my own way  when composing my own songs," says Napalm Death's Shane Embury.

“They are perhaps impossible to define musically, but for me they hit the spot emotionally, on so many levels. Sometimes, when we were driving through the desert in the States, gazing out of the tour bus window, listening to our favourite tunes, I felt connected with Tim thousands of miles away. I would drop him a text message, sending him my love. They are such a special band for me. I feel the Cardiacs were there with me in my childhood, as life imprinted its very first impressions of music into my DNA.”

If you can spare anything, you can donate to Tim's medical care fund here.