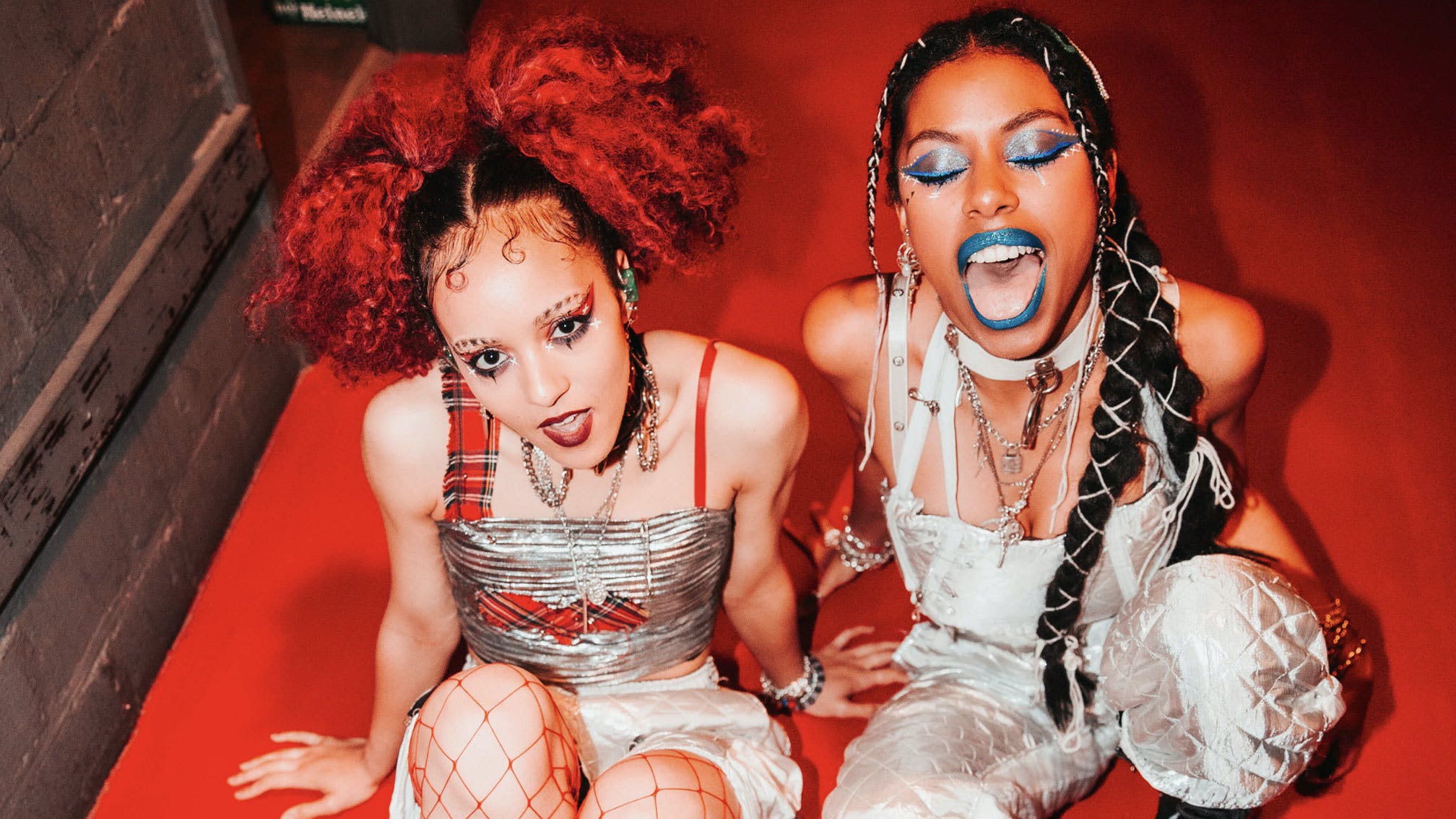 Almost all artists who have been nominated for this year’s Mercury Prize – including Nova Twins – will be performing at next week’s ceremony, it has been announced.

Novas, along with Fergus McCreadie, Gwenno, Jessie Buckley & Bernard Butler, Joy Crookes, Kojey Radical, Little Simz, Sam Fender, Self Esteem, Wet Leg and Yard Act will all play a song each from their respective shortlisted albums at the Eventim Apollo awards show on October 18. The only one who can’t make it is Harry Styles, who is on tour.

Speaking to Kerrang! about Supernova being up for the Mercury Prize, and how they’re the first black rock band to achieve this, Nova Twins’ Georgia South shared: “It feels amazing, like a massive win for the community. It feels like we might be opening doors that other people can run through.”

“And it’s a massive win for heavy music!” added Amy Love. “This sort of genre isn’t always at the forefront [for this kind of award], so to have a heavy act on the list this year is amazing!”

The Mercury Prize 2022 shortlist is as follows: