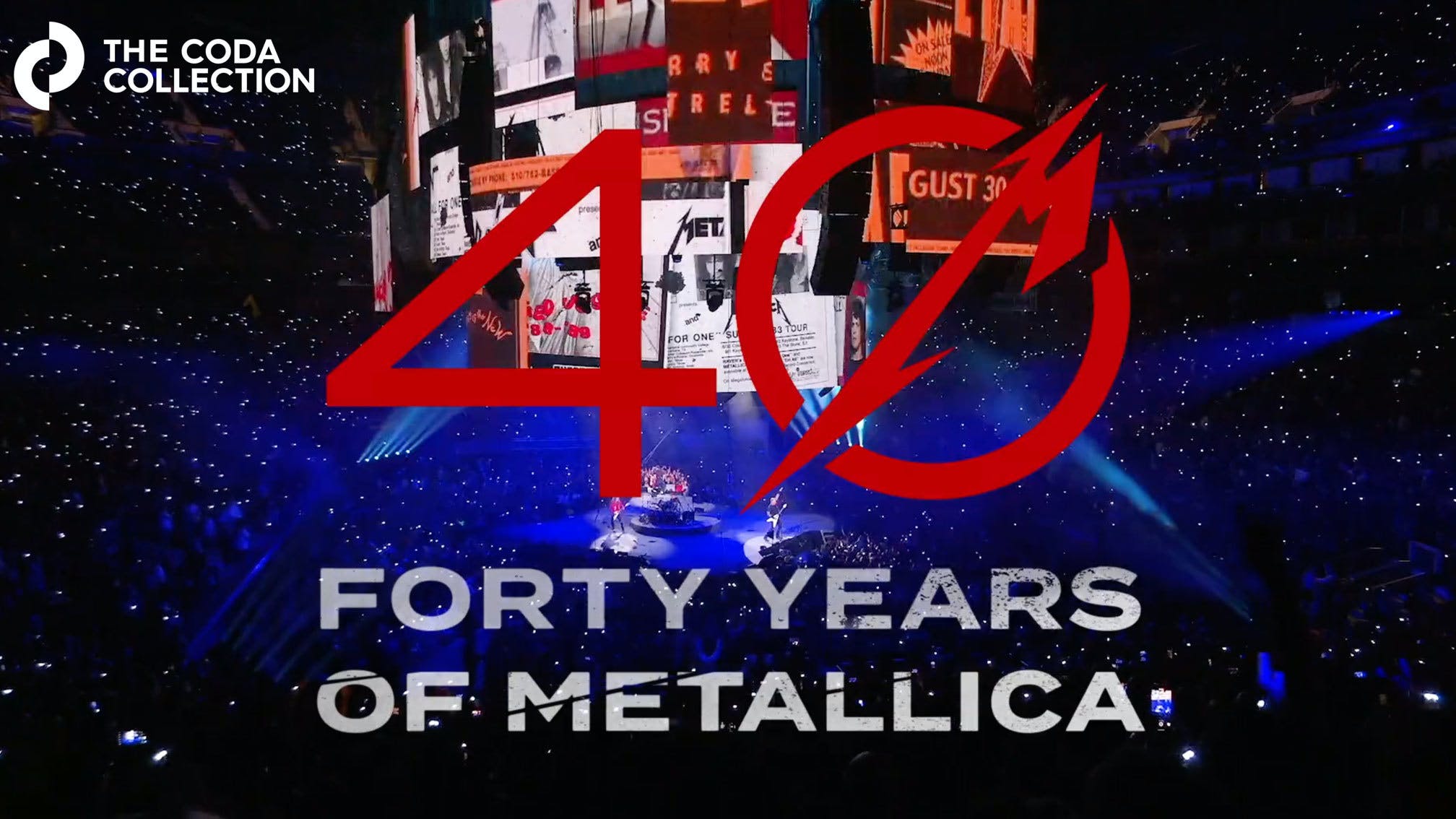 A career-spanning slate of Metallica live performances and documentaries are set to hit The Coda Collection this spring!

From 1992 doc A Year And A Half In The Life Of Metallica to the band’s recent 40th anniversary gigs there is a whole lot heading to the streaming platform, kicking off today (March 24) with Cunning Stunts and Orgullo, Pasión, y Gloria: Tres Noches en la Ciudad de México.

"40 years in and Metallica continues to dominate metal, music and the world," reads a statement. "The Coda Collection will deliver some of the their absolute best moments across a very heavy history. For the first time ever, seven titles will be available to stream, representing a career-spanning catalog of must-see content. Relive some of the band’s most iconic performances, including two newly re-edited and remixed 40th anniversary concerts that begin streaming March 31. Don’t miss out."

Check out the full upcoming schedule below:

Metallica: Livestream to be held for Cliff Burton’s 60th birthday

On what would have been his 60th birthday today (February 10), Metallica’s Cliff Burton will be honoured in a celebratory livestream.