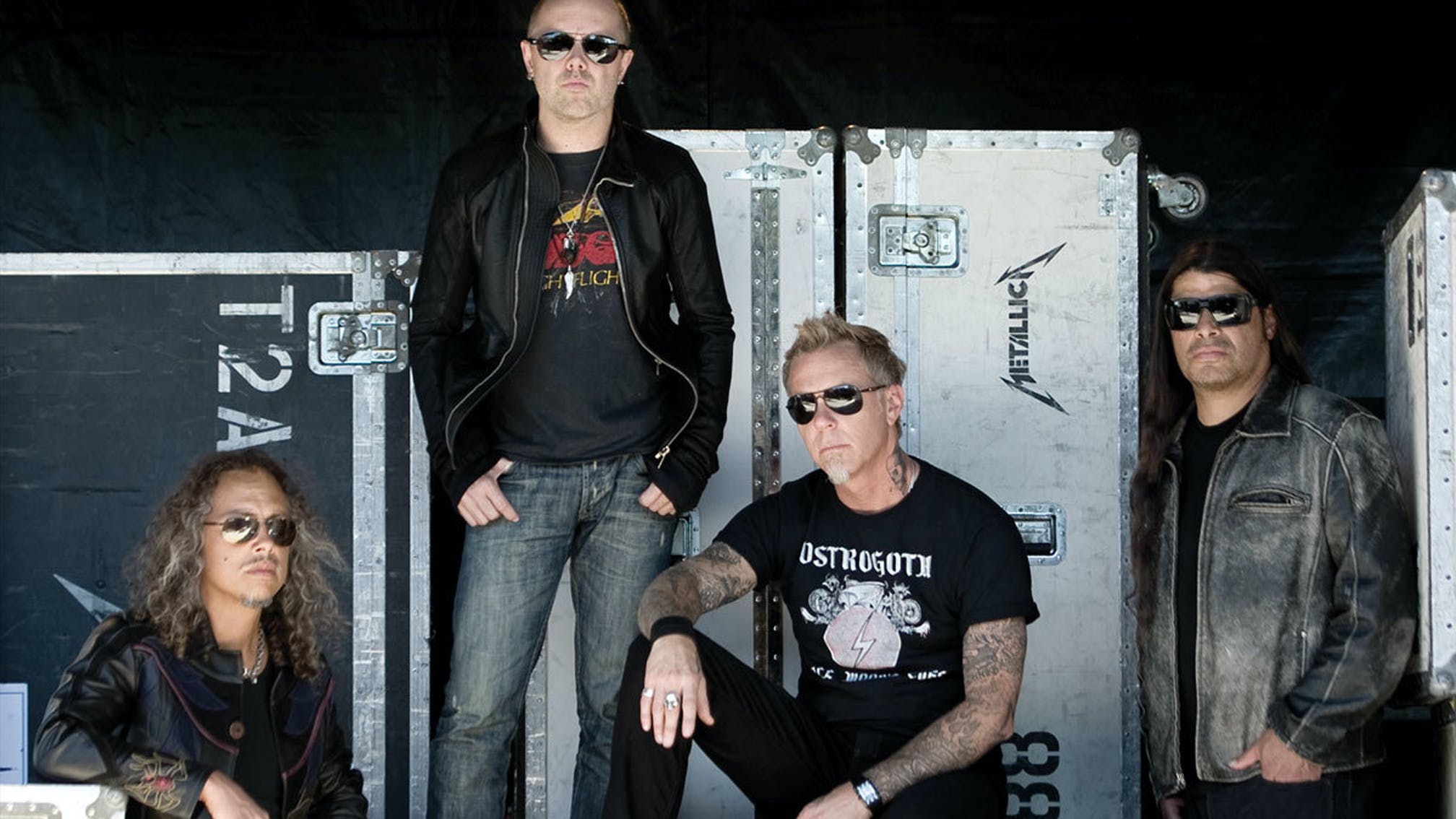 Their only two stadium shows in the U.S. this summer, the band will be playing the Highmark Stadium in Buffalo, New York, and PNC Park in Pittsburgh, Pennsylvania, this August. As an even bigger bonus, they're bringing with them special guests Greta Van Fleet and Ice Nine Kills!

Tickets will go on general sale on Friday, March 4 at 10am, while Metallica's fan club members will be able to get their hands on presale tickets on February 28.

Catch Metallica, GVF and INK at the following:

Metallica might have a record out in 2022, too, with frontman James Hetfield revealing last May that they had “quite a few songs” written that would hopefully become an album. "Well, hopefully a new album," he said. "Whatever you call it these days – I guess it's an album, a CD, a group of songs, a collection, whatever, a stream or however you get your music now.”

Then, in September, drummer Lars Ulrich told SiriusXM’s Trunk Nation With Eddie Trunk: “We’re on that path. I don’t know if it’s cohesive enough to call a record, but we’re dipping our toes.”