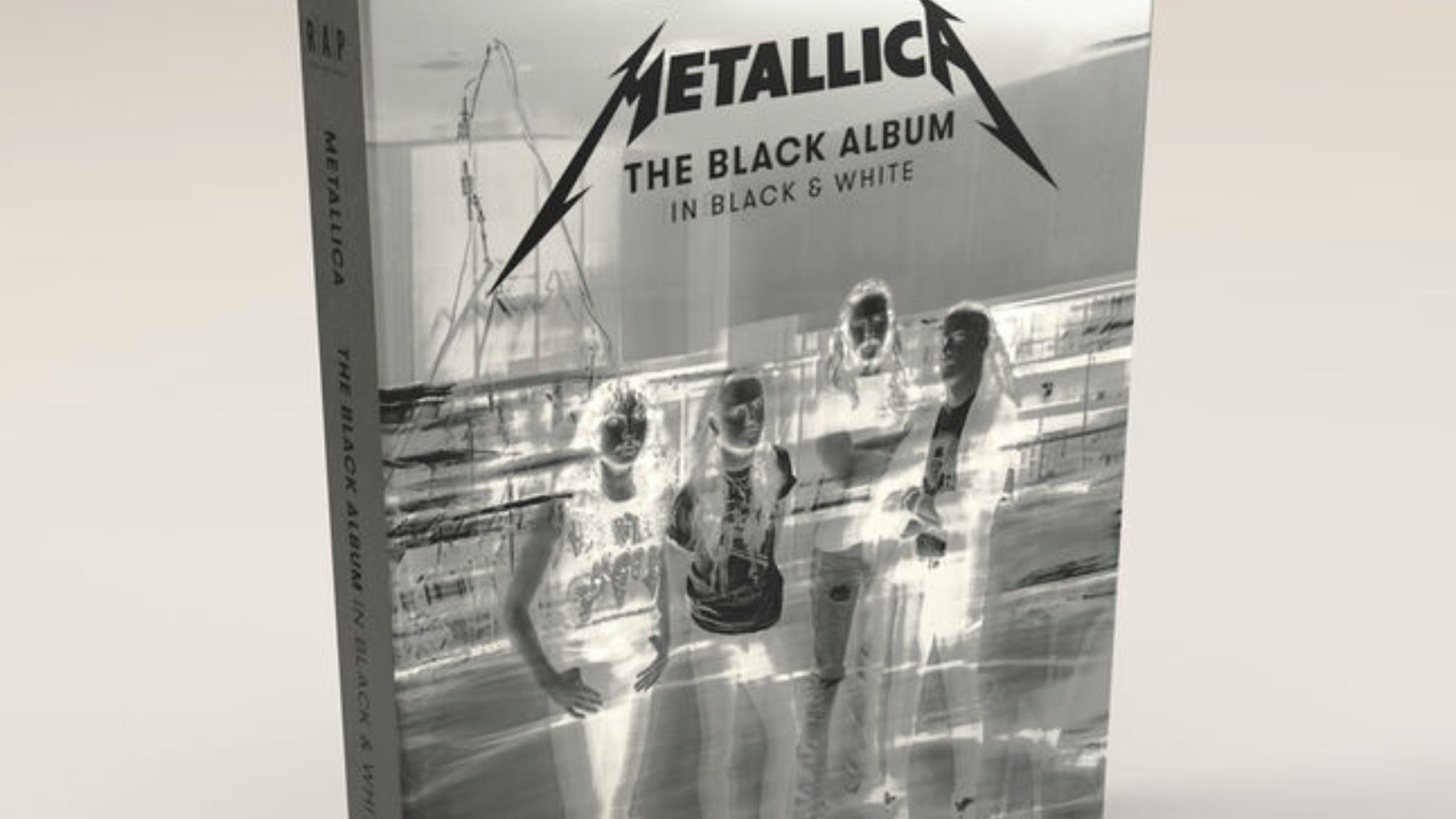 Following the announcement of their upcoming musical celebrations of the 30th anniversary of The Black Album – a star-studded, 53-artist The Metallica Blacklist album, and a remastered version of the original record – Metallica have also announced a special black-and-white photo book.

Legendary British rock photographer Ross Halfin documented the band during their Black Album sessions at One on One Studios as well as on a 300-date tour in support of the record between 1991 and 1993, and will be sharing all sorts of "classic and previously unpublished images" in the book. Additionally, Ross, James Hetfield, Lars Ulrich, Kirk Hammett, Jason Newsted and Robert Trujillo all provide introductions.

Says Lars: "By the time the songs and the recording were coming together, the confidence level was at an all-time high and we felt better than ever about who we were and how we viewed ourselves with regards to being photographed."

Read this: Every Metallica album ranked from worst to best

"Metallica, the self-titled fifth studio album released in 1991 quickly became known as the Black Album," reads a full description. "The landmark record turned Metallica into global megastars and is one of the best-selling albums of all time. To date it has sold in excess of 35 million copies worldwide.

"Photographer Ross Halfin was with the band during the album sessions at One on One Studios in North Hollywood and documented the 300-date tour that followed between 1991 and 1993. The hectic performing schedule is mixed in with many unique portrait sessions and candid, backstage documentary style photography, rehearsals, interviews, band meetings and travel.

"This official Metallica book features many classic and previously unpublished images with introductions by Ross Halfin, James Hetfield, Lars Ulrich, Kirk Hammett, Jason Newsted and Robert Trujillo who performed on part of the tour with his band Suicidal Tendencies. Printed with a metallic silver jacket with block-foil lettering, this volume is an epic celebration of one of rock’s most legendary albums."

The book is expected to arrive on October 19.