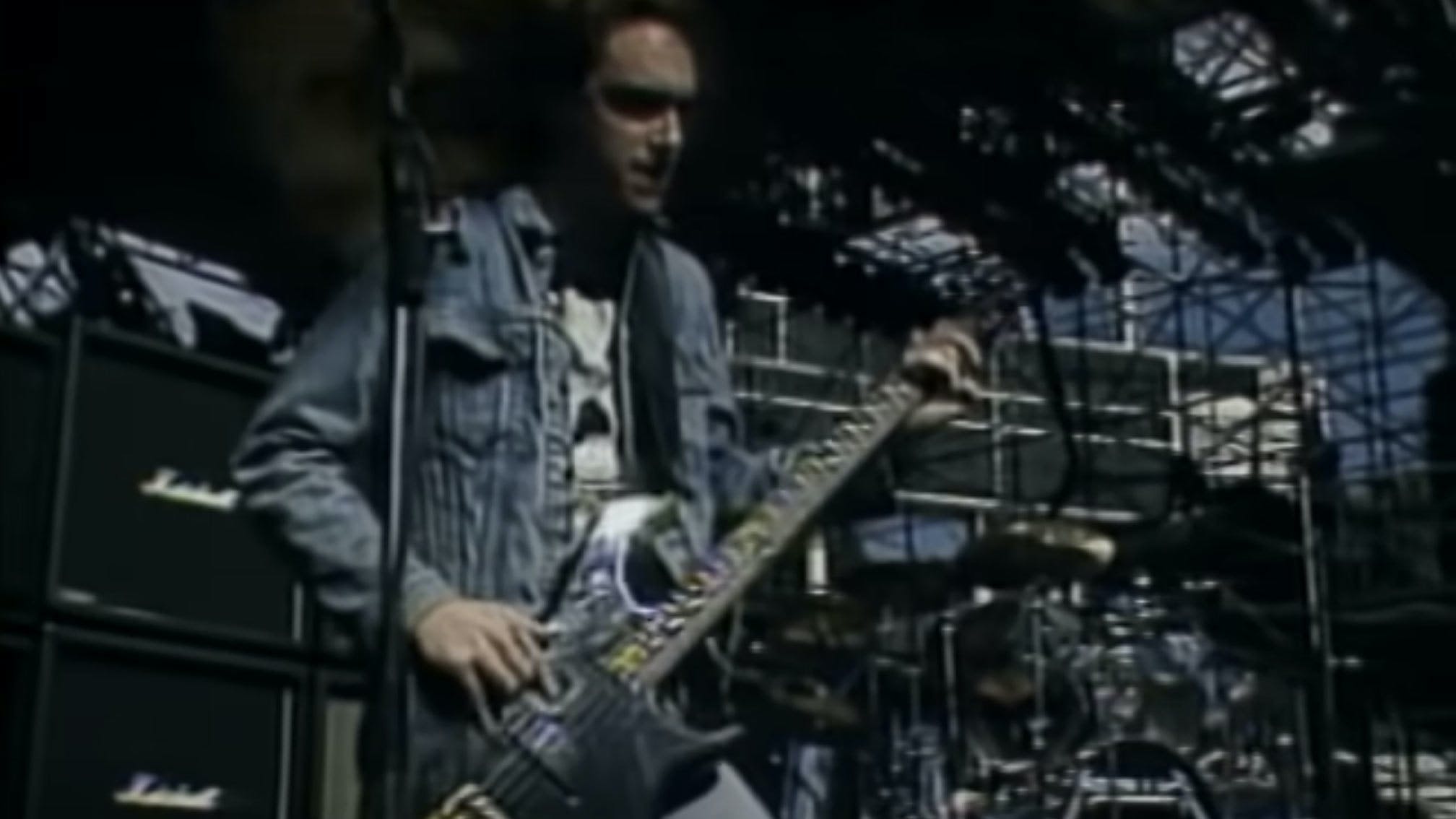 Legendary late Metallica bassist Cliff Burton will be celebrated in a special livestream today (February 10), on what would have been the musician's 60th birthday.

From 7pm PST over on YouTube, the metal world will be paying tribute for the annual Cliff Burton Day, with the likes of Exodus' Gary Holt, Anthrax's Charlie Benante and Faith No More's Mike Bordin all appearing, as well as other Metallica associates, and Cliff's sister Connie. Nicholas Gomez is set to host the whole thing – check out a preview below.

In 2018 Cliff's hometown of Castro Valley, California officially declared February 10 as Cliff Burton Day, and the day has been celebrated yearly since.

While you wait for the 2022 edition, have a look back over last year's tribute:

In other ’Tallica news, Kirk Hammett announced his debut EP, Portals, earlier this week, describing the music contained within as “soundtracks to the movies in your mind”.

The band might have their own album out this year too, with James Hetfield revealing last May that they had “quite a few songs” written that would hopefully become an album. "Well, hopefully a new album," he said. "Whatever you call it these days – I guess it's an album, a CD, a group of songs, a collection, whatever, a stream or however you get your music now.”

In September Lars Ulrich told SiriusXM’s Trunk Nation With Eddie Trunk: “We’re on that path. I don’t know if it’s cohesive enough to call a record, but we’re dipping our toes.”

Read this: 12 things you might not know about Cliff Burton