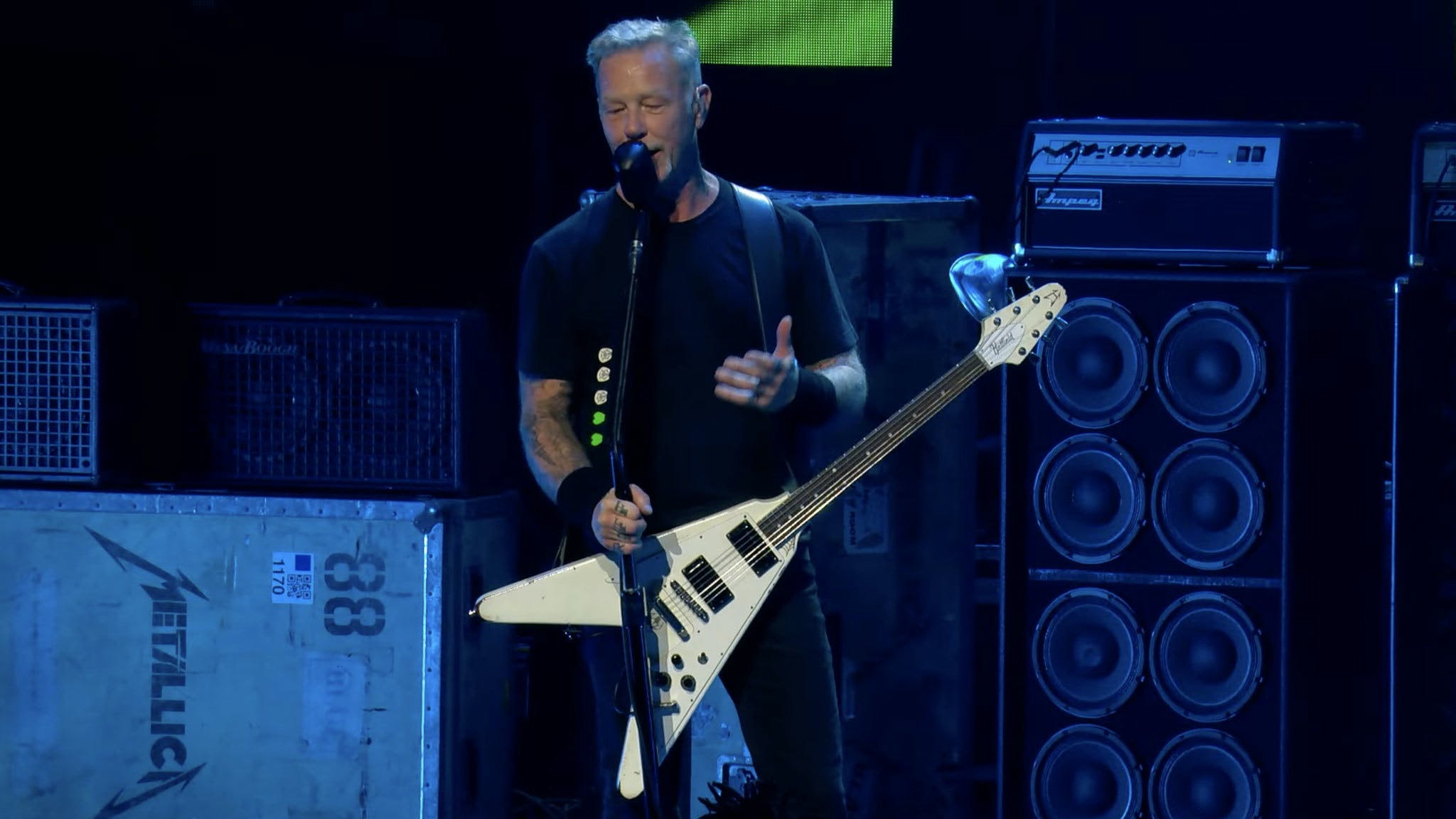 The band paid tribute to the late Megaforce Records founding couple (Marsha passed away in 2021 and Jonny died earlier this year) with an incredibly special gig at the Hard Rock Live at Seminole Hard Rock Hotel & Casino in Hollywood, Florida, where they played a 16-song setlist of material released through Megaforce from ’83 – ’84.

The metal legends dusted off many rarities from Kill ’Em All and Ride The Lightning on the night – opening with Creeping Death and finishing up with Hit The Lights – with a statement beforehand teasing: “We’ll be cooking up a special setlist for you full of songs from our days with Jonny and Marsha at Megaforce. Our main touring partner from that time, Raven, will be joining us to add to the celebration and bring back the memories.”

Metallica also confirmed that a portion of the proceeds from the show will be donated in Jonny and Marsha’s name to MusiCares.

Get the audio from the show via streaming or CD here, and see their performance of Phantom Lord on the night: