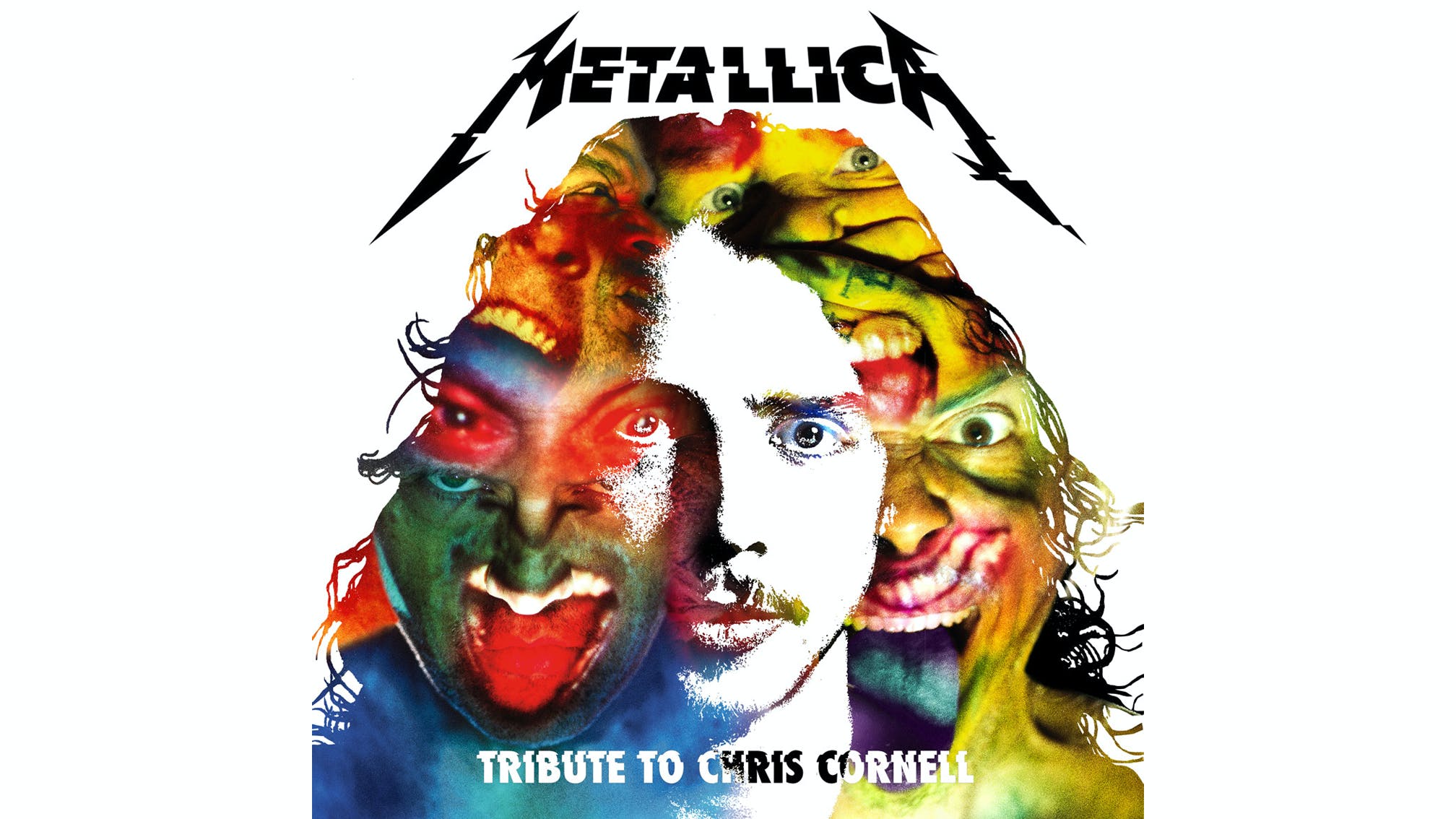 As part of their Vinyl Club, Metallica have announced the release of a special live recording of two Soundgarden songs, in tribute to Chris Cornell, who passed away in 2017.

Captured at the band’s performance at the I Am The Highway tribute show in LA in January 2019 – which also featured The Melvins, Taylor Momsen, Foo Fighters, QOTSA’s Josh Homme and more – the versions on All Your Lies and Head Injury can be ordered now.

"What an honor to have known you, to have shared the stage with you and created next level memories, and ultimately to have been included in the LA celebration of your life, which allowed us the opportunity to share with the world just how much your music and your brilliance meant to us."

Chris’ wife, Vicky Cornell, expressed her thanks to Metallica for the covers, saying, “Joining the tribute concert meant so much to me and my children and to so many fans around the world. And I know how proud Chris would be, not only because you were there as his friends, but also because he was such a huge Metallica fan. Thank you so much and thank you Lars Ulrich for your very kind words about Chris. It is true that ‘a man is not dead while his name is still spoken.’ Thank you for continuing to honor him.”