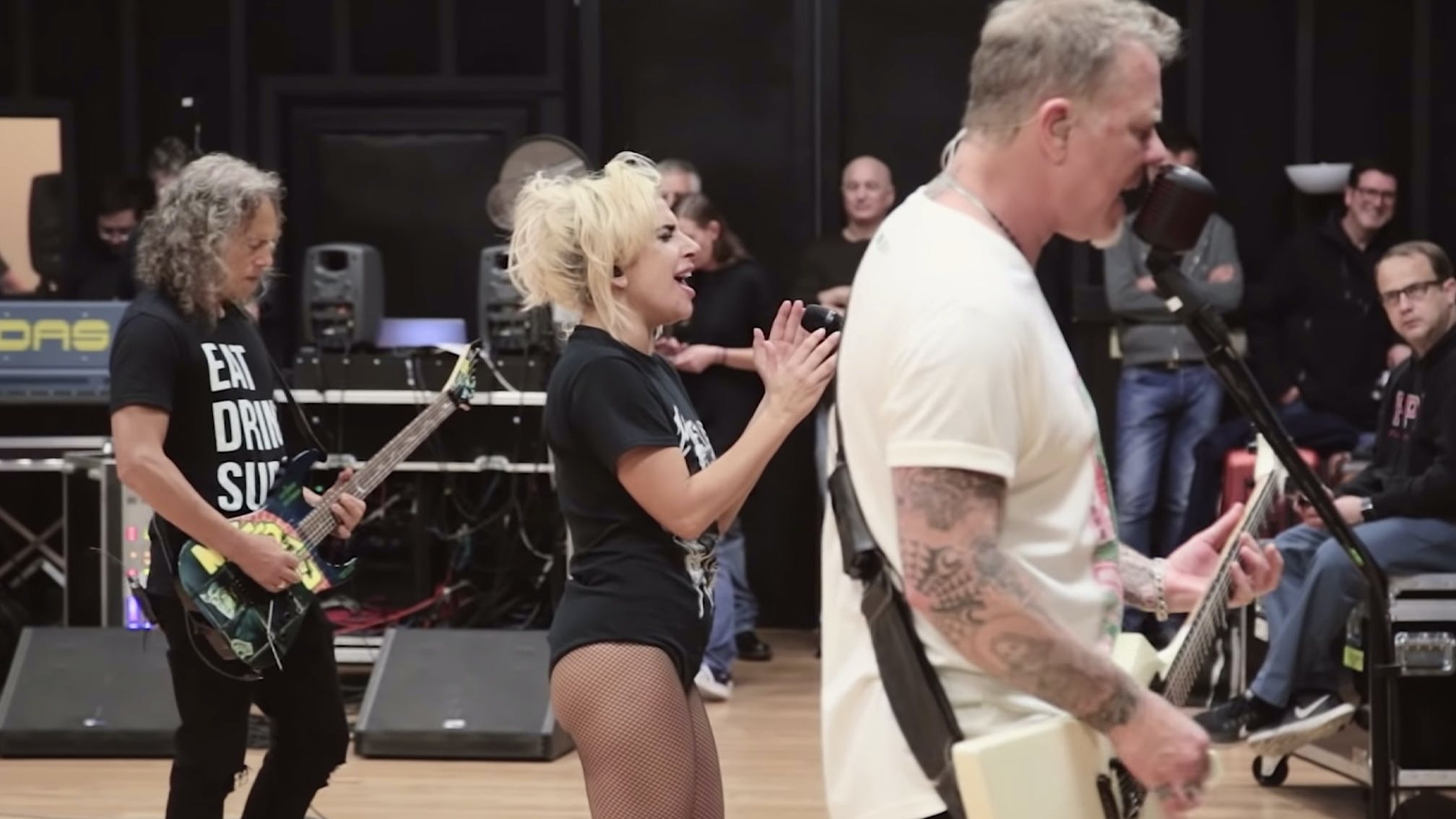 Despite some technical malfunctions and frontman James Hetfield's mic accidentally being switched off, Metallica's epic collaboration with Lady Gaga for a performance at the 2017 GRAMMYs was one of the coolest in recent memory, with the pair joining forces for a rendition of Moth Into Flame.

Now, the band have been reflecting on their work with the popstar, praising Gaga not only for her creativity, but also her dedication and willingness to put on the best performance possible.

“I just respect her as an artist,” said Papa Het during a new interview on The Howard Stern Show. “She was there for two hours before we even got there, working on her moves and thinking stuff up. She is extremely creative and a fearless artist.”

Read this: The best rock performances at the GRAMMYs

Drummer Lars Ulrich, meanwhile, was also clearly impressed with her rock'n'roll credentials, adding that Lady Gaga “loves metal. She was telling me that Metal Militia, which is this deep cut on our first album Kill ’Em All, was her favourite song back in the day.”

Previously, James told the New York Post that he felt “embarrassed” and “angry” about the technical issues on the night, but that it actually worked out for the better.

“It ended up being a blessing because I ended up singing in a microphone with Lady Gaga – maybe even more than she wanted,” he said. “It felt more like a real collaboration because of that.”

Watch Metallica and Lady Gaga rehearsing together below: